By jacobfrydey (self meida writer) | 28 days 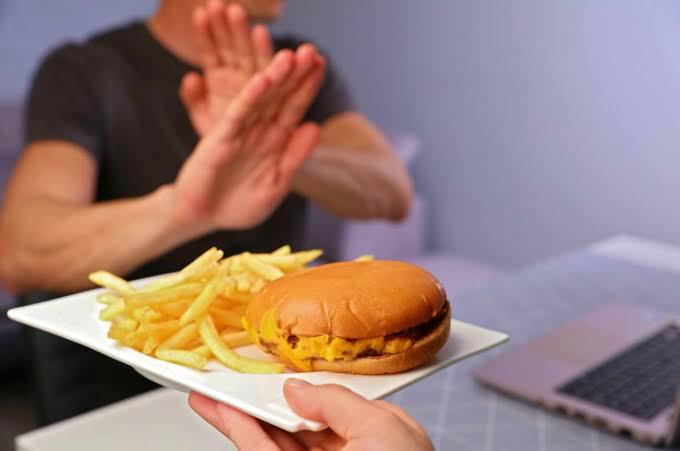 When you meet someone in Russia or are invited to an event or a household, you should not refuse the food offered; instead, you should accept it politely because refusal is considered offensive. 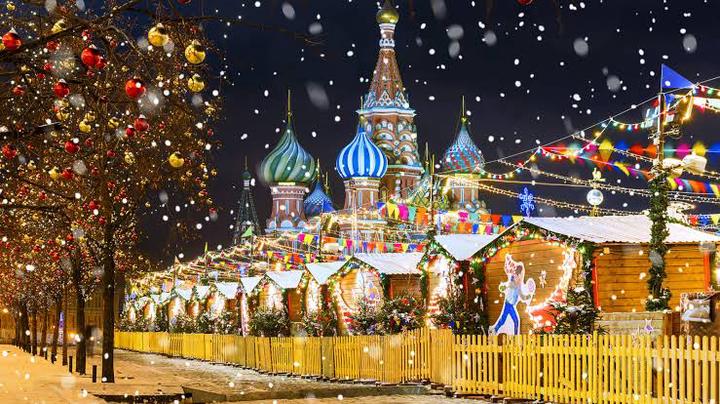 Christmas is celebrated on December 25th almost everywhere in the world, but in Russia, things are a little different. 7th of January is the Russian Christmas holiday. The Russian Orthodox Church uses the old "Julian" calendar, which explains why Russia's Christmas date is different. In Russia, as in the rest of the world, Christmas is a minor holiday. 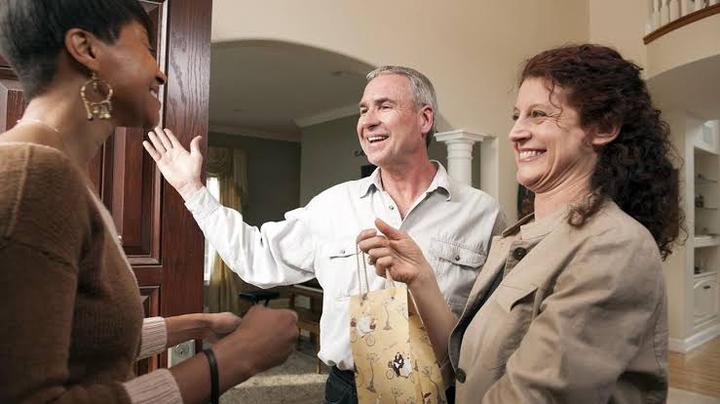 Nobody shows up to a party empty-handed.

When one arrives at a party or a house without a present, it is generally regarded as a poor manners. 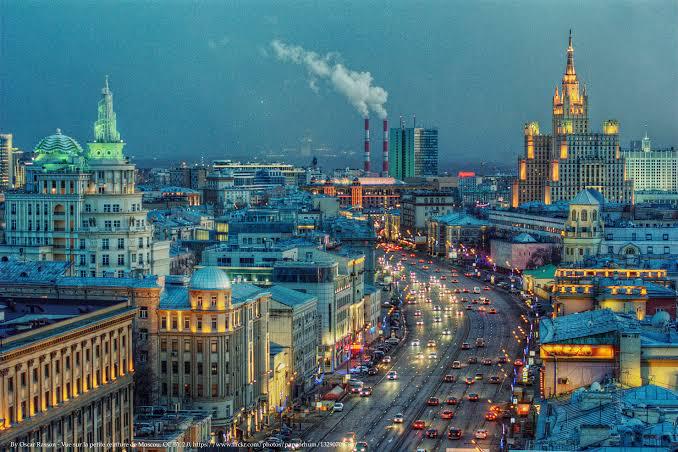 Russia is the world's largest nation, measuring roughly 1.8 times the size of the United States. 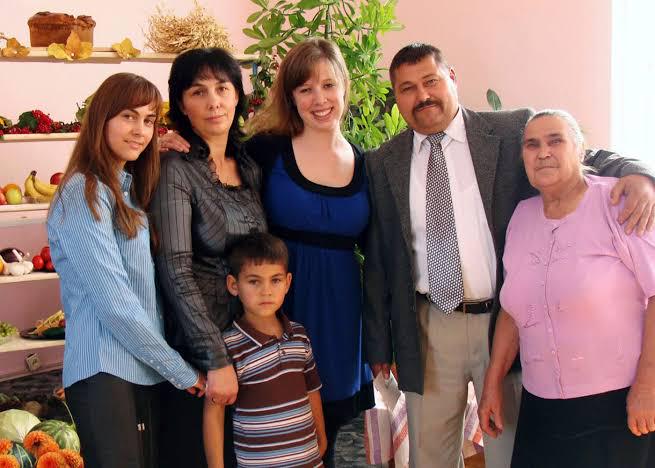 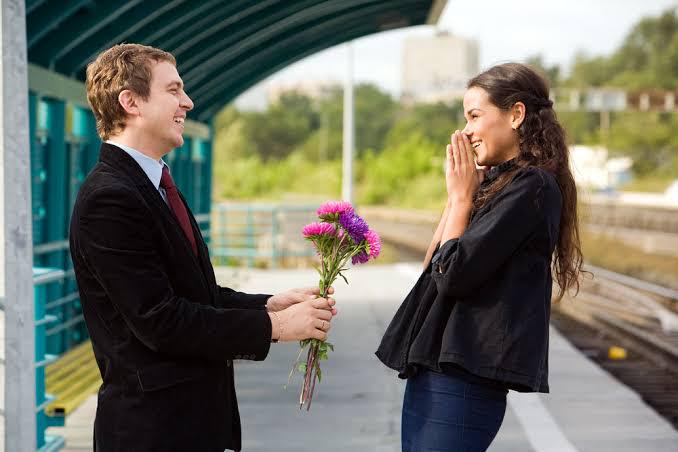 For happy occasions, Russians send an odd number of flowers.

In Russia, it is customary to give flowers to anyone you know or meet. However, you must send someone an odd number of flowers (3,5,7) since odd numbers denote a happy occasion. When attending a funeral or some other kind of sympathy arrangement, you can only offer an even number of flowers (2,4,6). 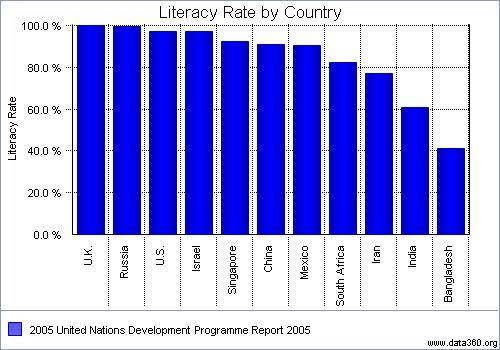 Russia has an extremely high literacy rate, with 99.7% of the population reading and writing by the age of 15. 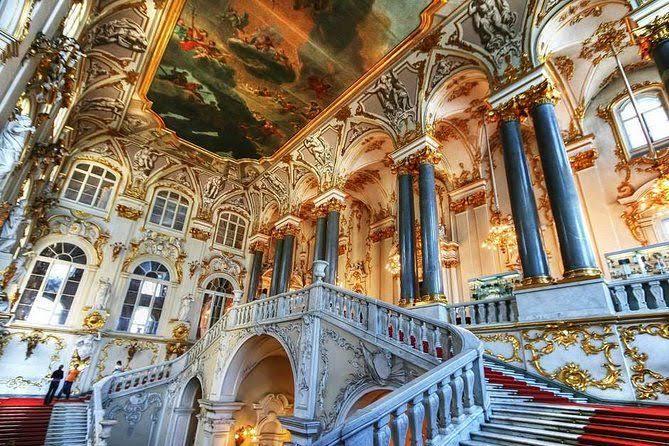 The Hermitage, also in St Petersburg, is home to about 70 cats who protect the museum's jewels and artifacts from rodents. 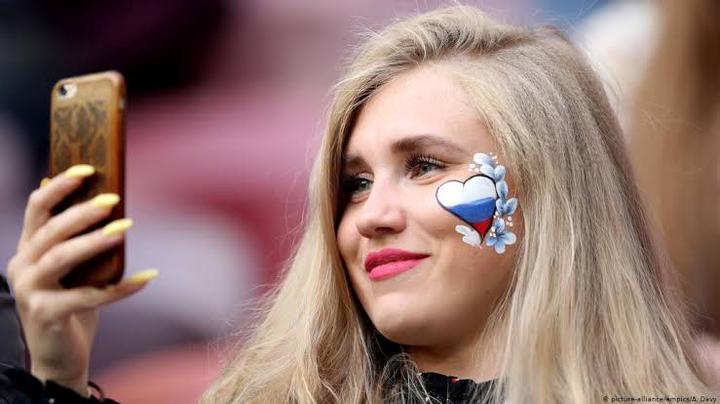 In Russia, women outnumber men by around 11 million. 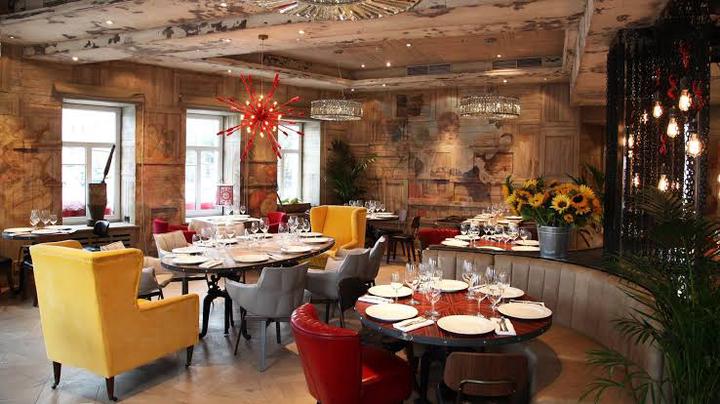 Everything is free at one chain of Russian cafes, but you must pay for the amount of time you spend there. 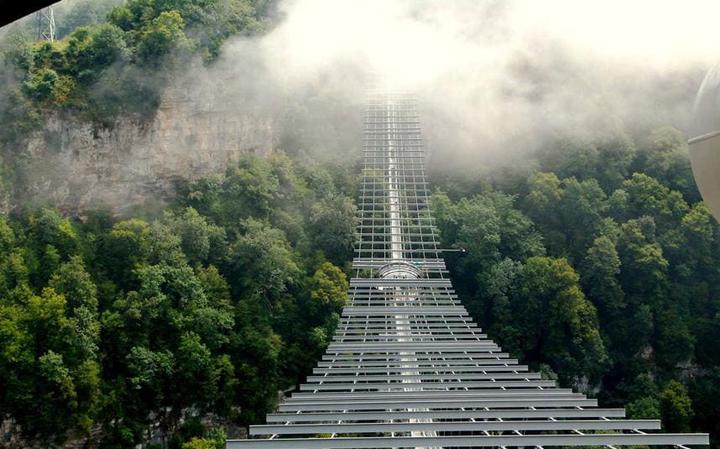 The 439-meter SkyBridge in Russia is one of the world's most frightening walkways. 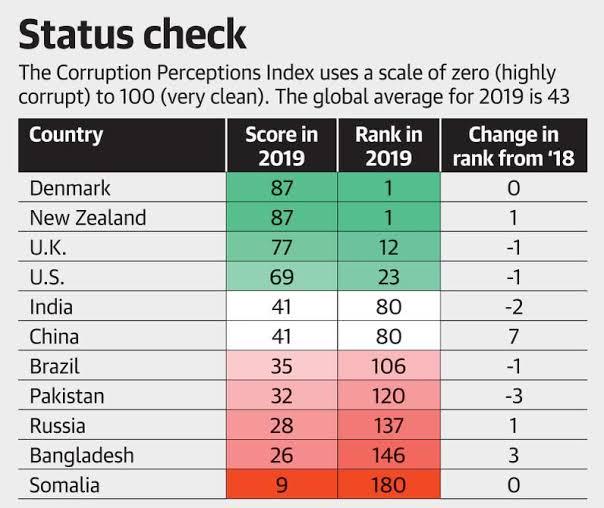 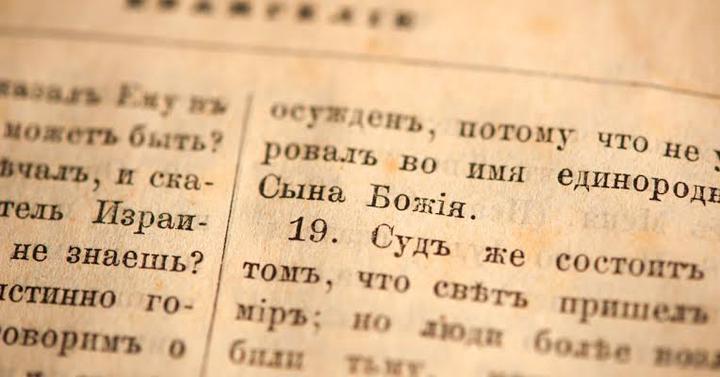 The Russian language is one of the world's five most widely spoken languages. 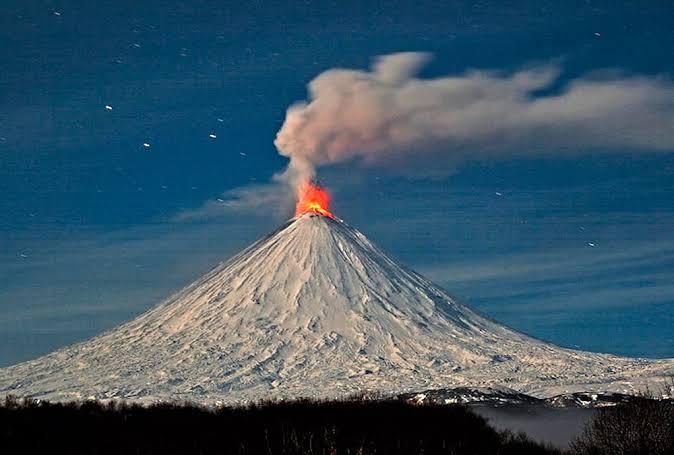 Volcanoes are active in Russia.

There are 12 active volcanoes in Russia. In the last 270 years, the Klyuchevskaya Sopka volcano in Kamchatka Territory has had 50 major eruptions. 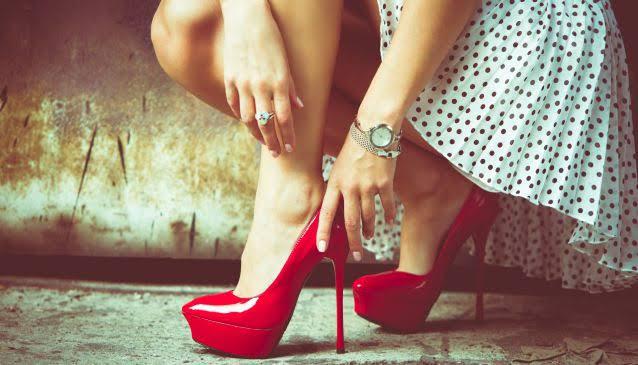 Russian women do wear 6-inch high heels as they walk around. 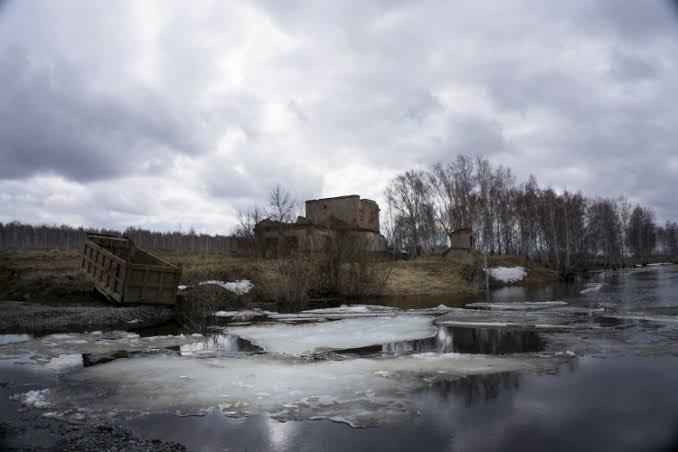 In Russia, there is a radioactive lake known as Lake Karachay.

It's a nuclear waste dump, and it's so toxic that staying next to it for an hour will almost definitely destroy you. 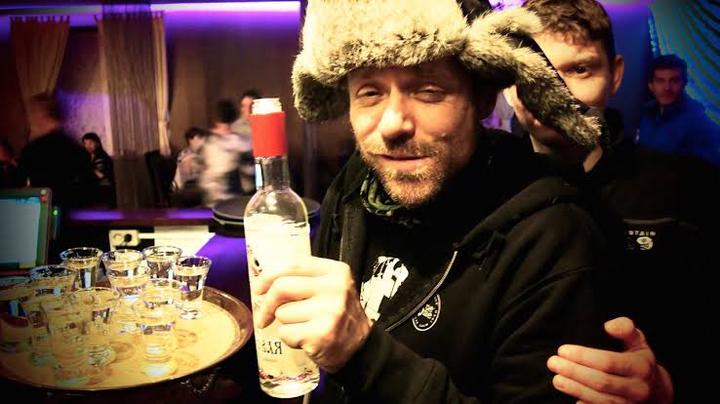 When it comes to Russian culture, this is a well-known reality all over the world. Russian society revolves around the consumption of vodka. According to data, Russia is the world leader in terms of alcohol consumption. 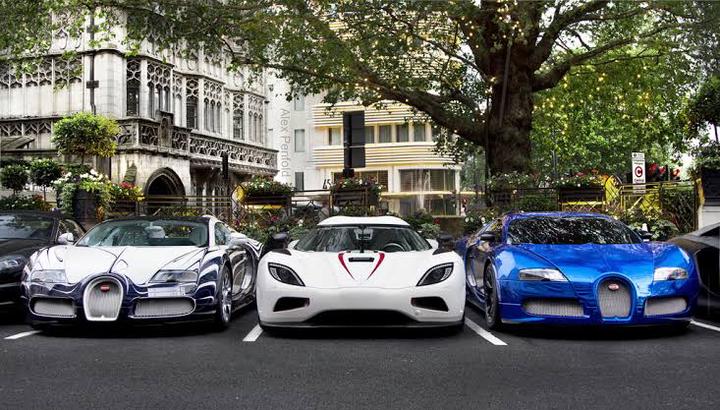 Moscow has the highest concentration of billionaires per capita of any city on the planet.

According to Forbes, Russia's capital (Moscow) has more billionaires than any other city in the world, with 79 billionaires in Moscow alone. On the streets of Moscow, you can see just about any make of luxury vehicle, including Rolls Royces. 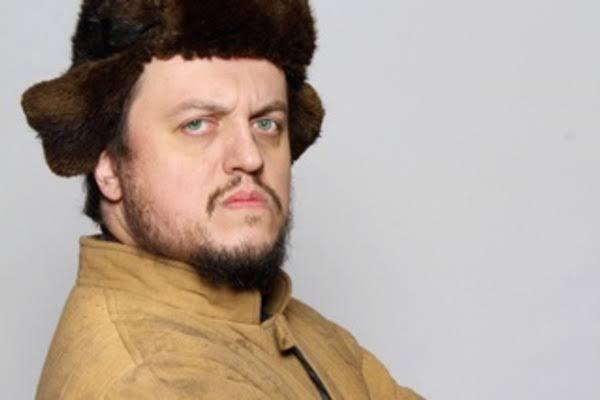 Schoolchildren in Russia are taught not to smile.

On lists of the World's Least Friendly Countries, Russia consistently tops the list. Russians are simply mistaken, in my opinion. Even though Russians are taught not to smile in school, most Russians manage to remain polite and willing to help when they encounter angry or irritable people.

6 Signs That Show Your Cervix Is Dilating