5 most haunted and creepiest places in the world.

By Ugwuoke (self media writer) | 1 year ago 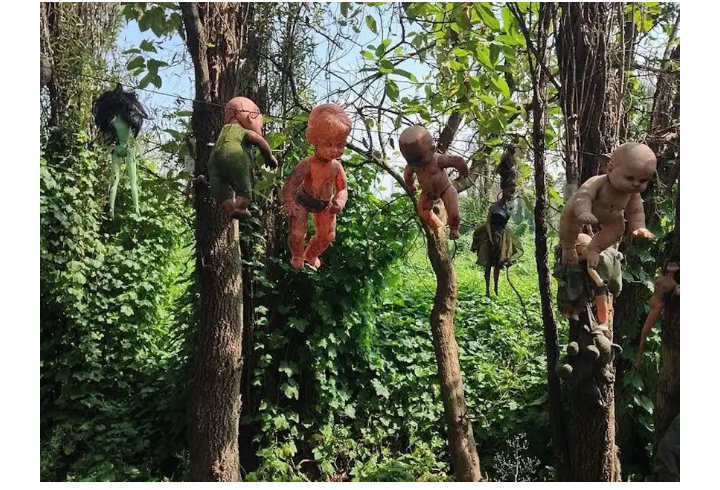 is a small island located in canal south of Mexico City. The island is named for it's doll population,a collection of intact toy dolls,doll head and other disembodied doll parts that are strung from the islands trees and perched on the overhead branches. The dolls were put there by a local man who reported finding a young girl's body washed up on the shore of the island 50 years ago. Some visitors say the have heard the dolls whispering to each other in the treetops. Patterson mansion is located in Denver, Colorado. Built in 1890,the mansion resembles a small castle,with it's red sandstone turret and high windows. Those who have lived in the house claims to hear the incessant cries of a baby from the attic. 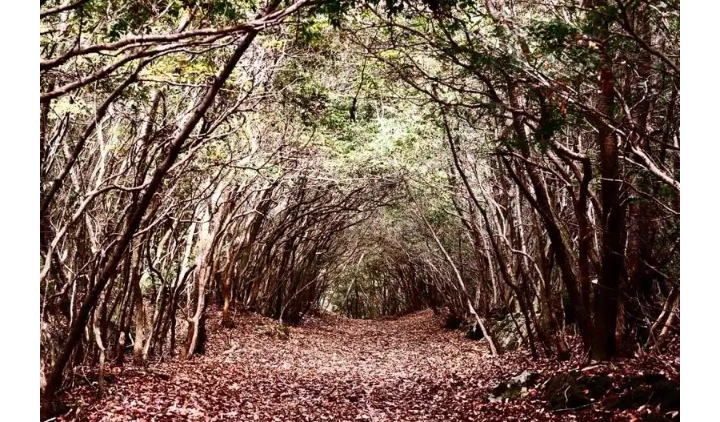 Nestled at the base of mount Fuji in Japan is one of the worlds most terrifying places. Fuji wood also known as suicide forest,it is a 14 square miles swath of trees where hundreds of people have committed suicide in the past several decades. 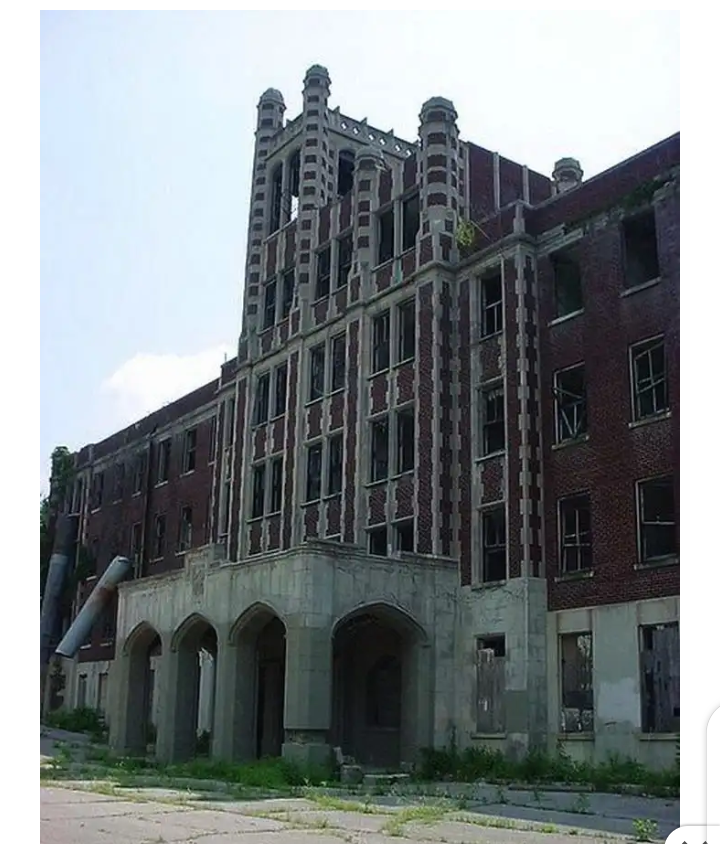 Is located on the edge of Louisville Kentucky. This hospital was built in 1910 as a treatment center for tuberculosis patients. The bat winged building earned a harrowing reputation after thousands of patients died there of "white plague". Historian put the number at around 8,000 died at the Waverly Hill over a period of 50 years. The sanatorium is now a popular site for haunted halloween tour. It is also known as the hostess city of the south located in Georgia. Savannah is a home for dozens of haunted houses and hundreds of ghost sighting and as a popular place for ghost tour. Among the Savannah haunted home is the Hampton Lily bridge house. Built in 1717,which happened to contain mysterious underground crypt and many have complained of supernatural activities in the residence, including furniture that rearranged itself and doors that locked of their own volition.

Content created and supplied by: Ugwuoke (via Opera News )