The First Plane That Landed in Nigeria: Location and Year

By UtomobongFrydey (self meida writer) | 29 days

The story of the evolution of the aviation industry would be incomplete if the commercial city of Kano was not included. The challenges and opportunities of opening up the African continent to aviation had grown in importance by 1925. The French and Belgians had set out plans and intentions for their territories, and the British did not want to be left out. The Air Ministry announced in September that the 47 Squadron DH 9As (based in Helwan, Egypt) would fly from there to Kano, Nigeria, to gain experience in long-distance flights over tropical countries with few facilities in terms of ground organization and to show Nigeria the capabilities of British aircraft. The three De Havilland DH 9A aircraft belonging to the Royal Air Force, RAF, were scheduled to land in Nigeria on November 1, 1925. The journey began in Helwan, Egypt, and ended in Kano, Nigeria, with several stops in Egypt, Sudan, and N'Djamena, then known as Fort Lamy. The flight was led by Flight Lt. Coningham at the time. His key concerns will be navigation and engines. 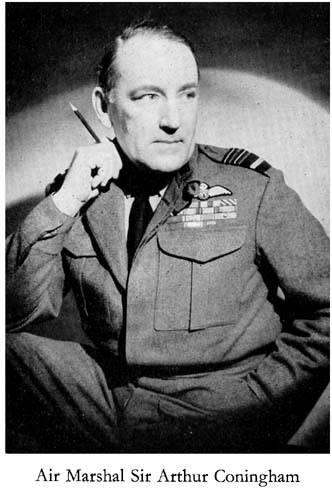 Despite the presence of wireless telegraphy stations along the path at certain stages, the planes took off without transmitting or receiving devices, relying instead on useless compasses and maps. Coningham decided to run the engines gently, lowering the DH 9A's normal cruising speed from 90 to 80 mph. The engines were reconditioned 400 hp American 'Liberty' engines with an unreliable record, so Coningham wanted to run them gently. The plane took off from Helwan at 7 a.m. to a standing ovation and a crowd of soldiers and airmen. On October 27, after eight hours and twenty minutes in the air, all three pilots were aching in their arms and chests at Wadi Haifa, 644 miles south of Helwan, because, as Coningham acknowledged, he had misjudged their weight distribution and they flew tail-heavy. It was the longest and most difficult of the six days they would spend on the first day of their journey before successfully completing their journey on air. Coningham took off at Wadi Haifa at 4:50 a.m., reducing the load carried. They arrived in Khartoum the next morning after leaving in the afternoon; it was a faster and more comfortable trip.

Coningham was perplexed when a 'considerable range of hills' emerged on the way west to El Fasher, despite the fact that it was not marked on his map. He searched for it in vain, believing El Fasher lay east of such a range, and then decided to press on to another range marked twenty-five miles further west. After fifteen tense minutes, the town appeared, and the plane landed safely, punctures and all, to everyone's relief. They left immediately after refueling,' escorted by the soldiers who had canceled their polo and the garrison guys.' Coningham contracted malaria at El Fasher, which would come back to haunt him at various times in his life. After leaving El Fasher, they were able to follow a well-worn camel track used by Muslim pilgrims on their way to Mecca until it ran into a mountainous area. They flew over the landing strip at Fort Lamy after an overnight stop at Abecher, since Coningham had wanted to fly on to Maiduguri, but he decided to turn around when he found that Herbert Rowley's exhaust was generating more smoke than normal. Rowley had run out of fuel at Fort Lamy, and if they had been driving, he would have crashed twenty miles away in a thick forest.'

It wasn't until 10:20 a.m. that it happened. The next morning, they were able to leave Fort Lamy and the French territories in British Nigeria for Maiduguri. People were out on the main road from Maiduguri to Kano from dawn to dusk, looking up at the stars. The plane was supposed to land in Kano about 10:00 a.m. And would have done so that morning if Rowley's carburetor hadn't failed. The aircraft will arrive about 5 p.m., according to the Lagos Government's Resident Representative in Kano. Coningham kept his word, arriving at 5:10 p.m. on a polo field outside Kano's ancient walls. The year was 1925, and the date was November 1st. Following that, the citizen expressed his gratitude to Coningham, telling him that he had saved their name. 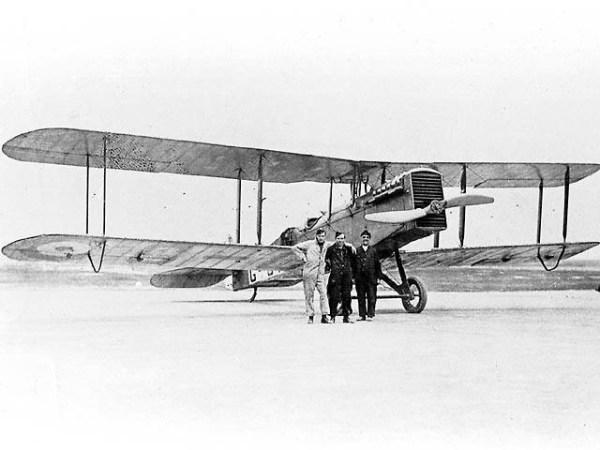 To prevent damage, the machines were carefully roped off, and troops surrounded the entire body airfield, holding back a crowd of at least 20,000 people. The airmen had traveled 2,904 miles in 36 hours and 50 minutes from Helwan, but the true distance traveled was well over 3,000 miles at an average speed of about 83 mph, allowing the way to be found. However, Kano residents did not see aircraft again until 1935, ten years after Coninghams' departure, when Imperial Airways planes landed during the reign of Emir Abdullahi Bayero. 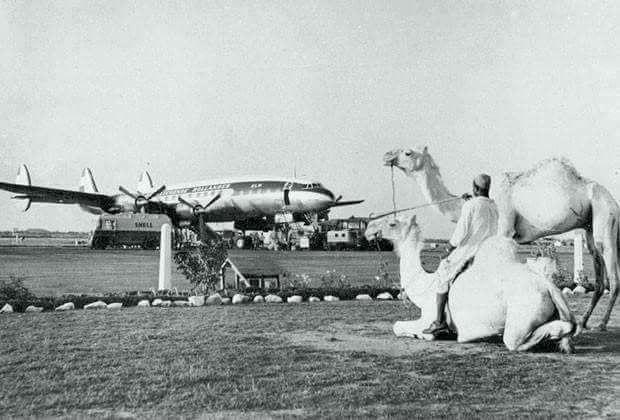 ﻿Thanks for reading this little piece, Was this article informative and useful to you?

3 reasons why Cockcroach smell so bad

Umahi Defends IPOB And ESN, Reveals Category Of People Sometimes Behind Attacks In The South East

Dear Ladies, Learn How To Track Your Menstrual Cycle Monthly And Why It Is Important

Are You A Married Woman? Check Out These 50 Sophisticated Lace Styles You Might Love To Rock

They Were Both Born Without Eyes, Read Story Of Louise & Her Brother That Stirred Reactions Online

Ways To Bring Back Love In A Dying Relationship