The Ten Camels and The Journey For The Bride

By Perchi (self media writer) | 2 years ago

"And the servant took ten camels of the camels of his master, and departed; for all the goods of his master were in his hand: and he arose, and went to Mesopotamia, to the city of Nahor."

Here, the servant of Abraham took ten of his master's camels, and returned back to where God took his master out from. At least, one of those who followed Abraham when he forsook his father's country home to obey God's calling, has returned to the city he forsook with Abraham.

He took along ten of his master's good camels along to the land Abraham forsook, but he did not take his master's son along to that place. Abraham's Servants and Camels could be taken there, but not Abraham's son.

The goods were his master's own, but they were in his hand. The servant had authority and rulership over the goods belonging to his master. The Servant was therefore the Steward, meaning though he was a servant he was a ruler or prince or prime-minister over his master's goods. Like Joseph was made Lord and father over Pharaoh's house, but he was not the master of Pharaoh's house though he was the Lord or ruler over the king's house. Many shall be rulers, kings, and princes, in the kingdom of God; but only One Master over all.

Those ten camels were not the only goods of his master that he took along with him, but they were the only ones worth mentioning now because of the great role and significance the ten camels would be used for in deciding and ensuring the Bride. 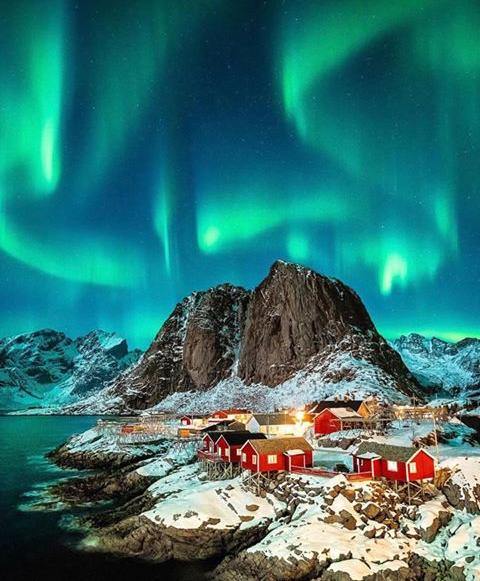 Content created and supplied by: Perchi (via Opera News )

Genesis Mesopotamia Nahor Ten Camels The Journey For The Bride