By FirmBeliever (self meida writer) | 23 days 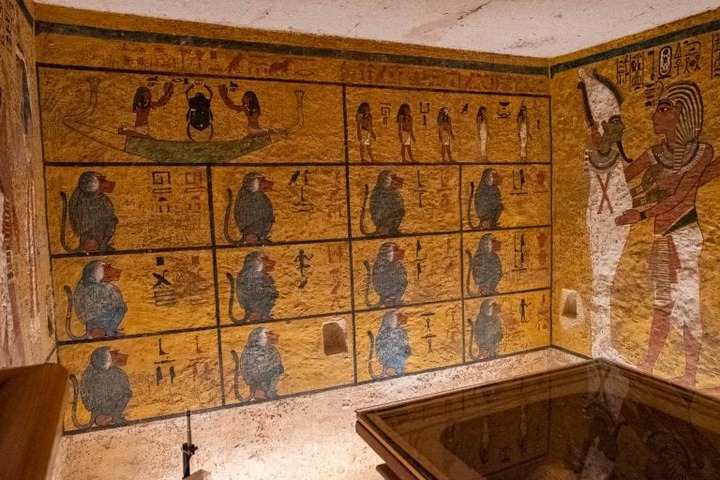 The Valley of monkeys, is aa closed alley adjacent to the valley of King, a famous location in Egypt where Mummies of kings had been earlier discovered. Also commonly known as the western valley, the valley of Monkeys is not as popular among tourists as other locations. However, it still remains one of the most incredible places in Egypt that deserve a visit.

Below are interesting facts that you should know about the valley:

1. The Valley of the Monkeys as it is called, got its name when an archaeological team discovered a burial chamber with curious monkey drawings, on the walls. The Monkeys which totalled a number of 12, were arranged in several lines.

2. The Valley is located in Egypt's city of Luxor, and is said to have several landscapes to the famous Valley of the Kings.

3. Due to its much recent discovery age, Excavation into the valley, or western valley as it is called, is still at an early stage, but archaeologists have been successful in making interesting discoveries. Among those who have cared the valley a work place, is Dr. Zahi Hawass who has been working there since 2017. Though he recently shifted his focus to the Saqwara necropolis. 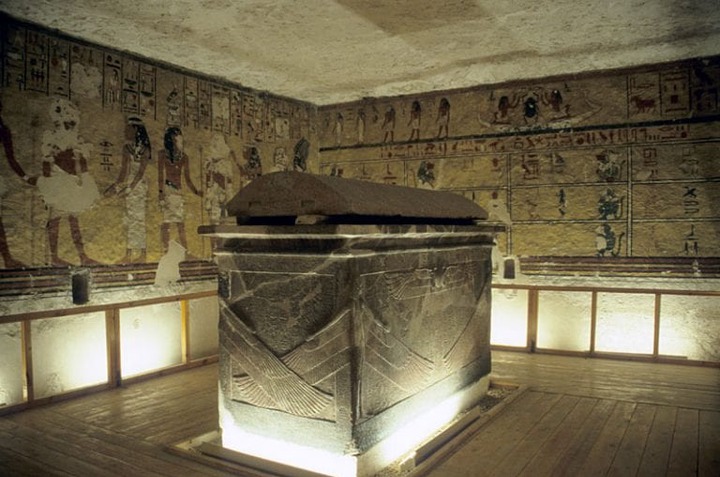 4. Although tombs have been discovered in the area, what has mostly been discovered have pointed to the fact that the area of the valley of the Monkeys, was mainly an industrial area. It was perhaps like the hub of industrialization in Ancient Egypt. See it as the "computer village in Lagos, Nigeria."

5. Over 30 ancient buildings were excavated there by Dr. Hawass and his team in 2019. These buildings shared a common factor, they were all considered to be workshops.

6. Among the ancient buildings that were discovered, were buildings said to have been used for storage while others were composed of several rooms that were likely used for sleeping.

7. With reference to artifacts discovered in a place Called Situ, the workshops discovered in the western valley, have been dated to be between the 18th Dynasty and mainly produced funerary furniture and items like coffins and decorations. 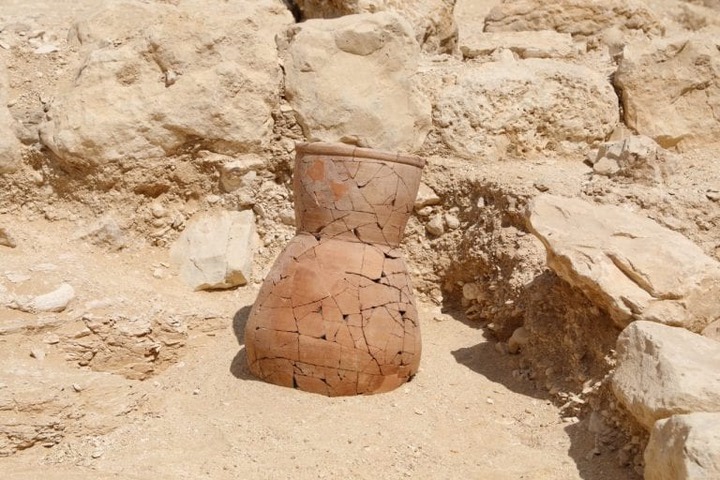 8. As earlier stated, asides from the fact that it was industrial, which is proven by the presence of workshops, the valley is also home to several tombs. For instance, there is the tomb of Amenhotep III which is currently closed as it is being excavated by a Japanese expedition.

9. Among the tombs is that called the Tomb of Ay, which is said to have an interesting story, and as such, a good spot for tourist attraction. Historians believe that the Tomb of Ay, was originally built with King Tutankhamun in mind. However for some reasons, the builders changed their minds and switched, so Ay was buried their instead.

10. Despite the interesting stories, it doesn't seem as though the tombs are always open for tourist visits, especially due to the current situation of the world, as we are dealing with the Coronavirus.

Egypt Luxor Monkeys The Valley Valley of the Monkeys

Opinion: Obasanjo Is Right In Kicking Against Payment Of Ransom To Bandits For These Reasons

Slay Queens, Check Out Chic Ways to Slay in Your Leather Skirts

Video: 80 Years Old Grandmother And Her Grand Daughter Arrested By NDLEA With Cocaine In Ondo State.

I am having sleepless nights over Nigeria's problems - Dr. Isa Pantami