The Sacred Crocodiles of Agulu Lake in Anambra State: They can Hear and Communicate Human Beings

Aguluzigbo, Neni , Ichida, Adazi-Ani, Adazi-Enu, Adazi-Nnukwu, Akwaeze, Nri , Obeledu and Agulu are the towns that make up Anaocha local government areas of Anambra State. Among these towns, Agulu stands out tall, imposing and influential. Agulu is not only a very large town but is home to over three hundred crocodiles and water turtles living inside a large body of water surrounded by land. This large body of water is known as Agulu lake.

Located along Awka-Ekwulobia road, Umuowele village in Agulu town, Agulu lake lies wide, unassuming and serene on an almost flat surface area, hemmed all round by flourishing verdant. Economic activities such as fishing, boat riding, trading etc. are highly prohibited in the lake.

Depending on the season of the year, Agulu lake is limpid, casting off an immaculate hue or sometimes greenish as a result of the microbial activities of algae.

Agulu lake is steeped in cake of mysteries. First, it is said to be a progeny of 'Idemili, ' the python goddess holding the pillars of waters traversing all the lands of Anambra. Second, it harbours it whomever it wants to harbour and drowns anyone it wishes to. Third, it is the habitat of a good number of aquatic species of which the 'Aguiyi,' Crocodile is the most prominent.

The Agulu crocodiles are sacred and as such cannot be poached. They are affable and human-friendly. People thus are free to gaze at them or even go nearer to them without being attacked. It is however expected that they tread with caution. Legend has it that these crocodiles fought dirty for the town during the gory Biafran war. They were instrumental to saving the town from enemy soldiers. The natives purport that the sacred crocodiles morphed into seraphic ladies and lured the unsuspecting and malleable soldiers into the lake where they disappeared without trace.

Notwithstanding how spurious the tale sounds, the crocodiles freely crawl to the bank of the lake to bask in the warmth of sunlight. The lake has a custodian whose hut is just by the lakeside. He performs the necessary sacrifices to the lake thus making it safe for visitors who come to there for sightseeing.

However, the fascinating thing about the custodian is that he communes with the crocodiles, feeds them and looks after them. He is the mouthpiece of the venerated lake.

In the last quarter of 2017, NTA Abuja featured the Lake in its News Bulletin. The clip is still on Youtube. The Chief Priest of the Lake then was Nze Ralph Obi, a dark rotund man with a protruded belly. He talked to the correspondent about the nature and secrets of the lake .

He said that the crocodiles were adopted by the Agulu people as a totem to protect them from enemies during intertribal wars. The crocodiles hear his voice and answer when he calls. To prove this, he jiggled a bell and about three crocodiles swam immediately to the bank of the lake. He threw a cock which one of them caught deftly, tearing it frenzily.

Nze Obi stated that he had festivals with the crocodiles every second month of the year. He maintained that poaching was extremely forbidden in the lake. The lake also forbids the killing of pythons, water turtles and crocodiles. Anybody that tries such would face the wrath of the crocodiles. Moreover, the lake abhors evildoers such as thieves, muderers, spiritualists and the like. The crocodiles wouldn't fail to rip into pieces anybody with unclean hands that comes near the lake. 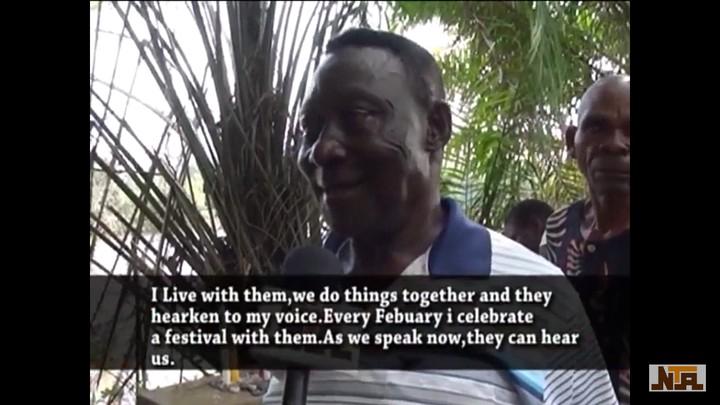 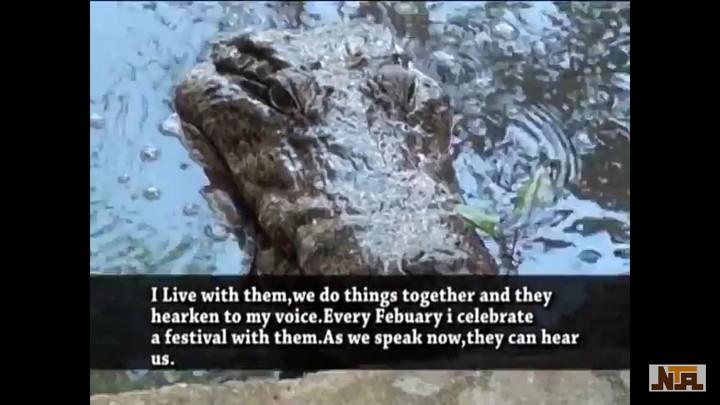 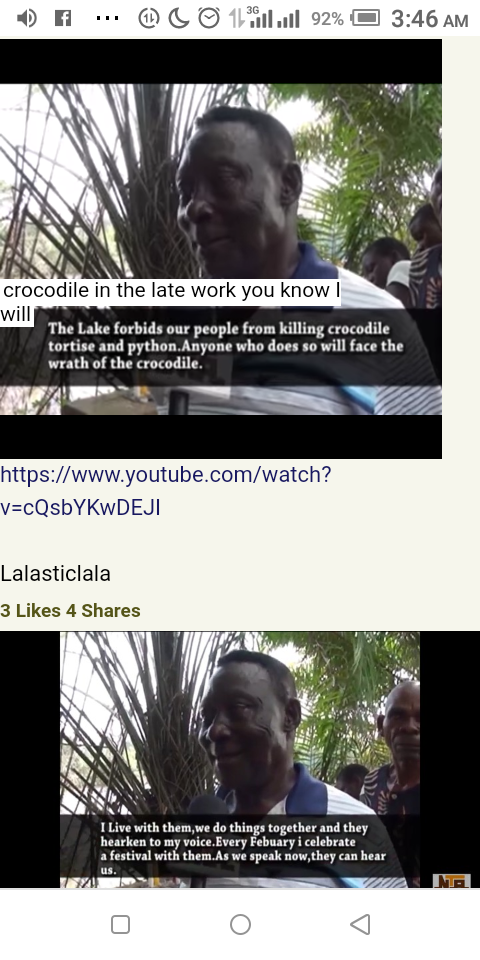 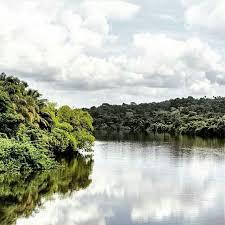 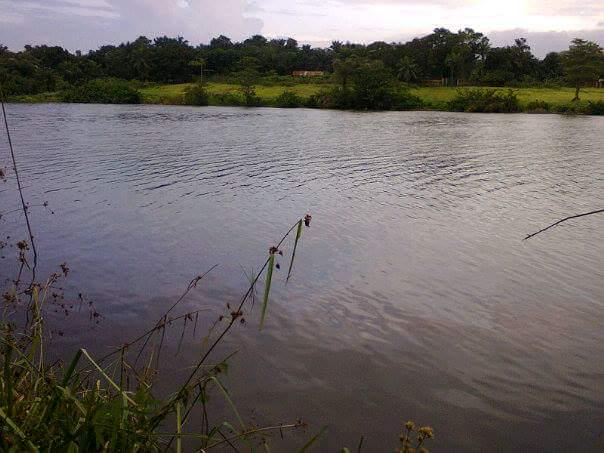 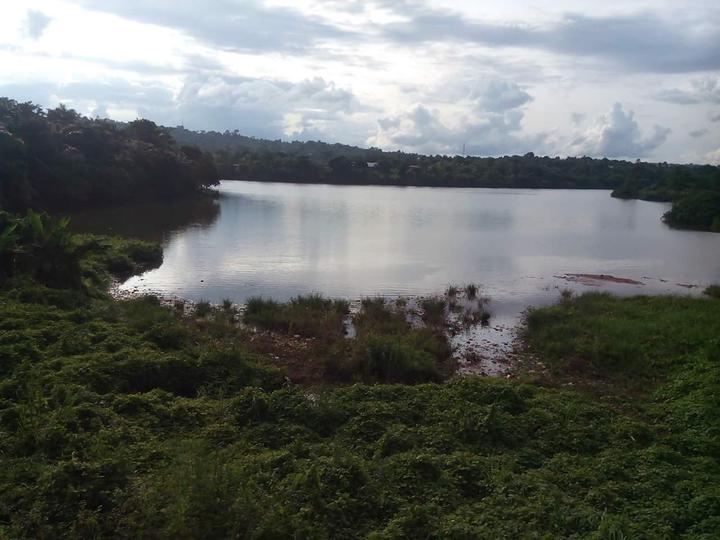 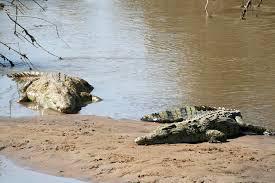 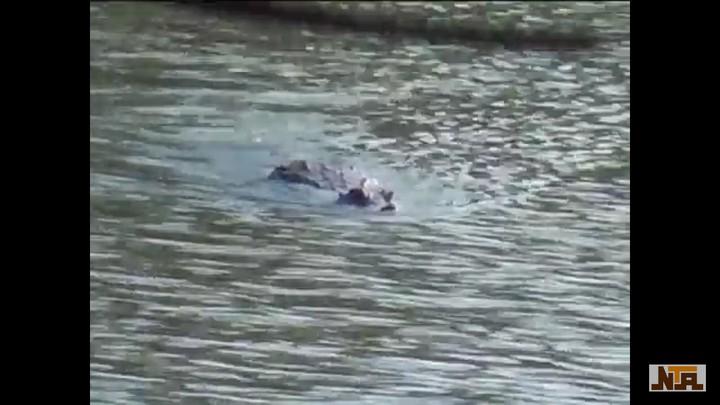 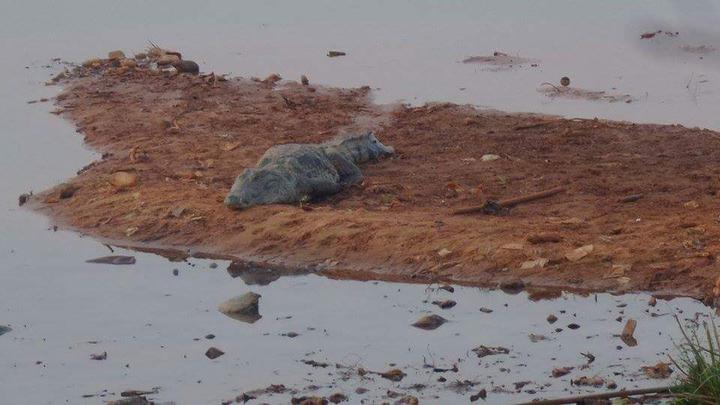 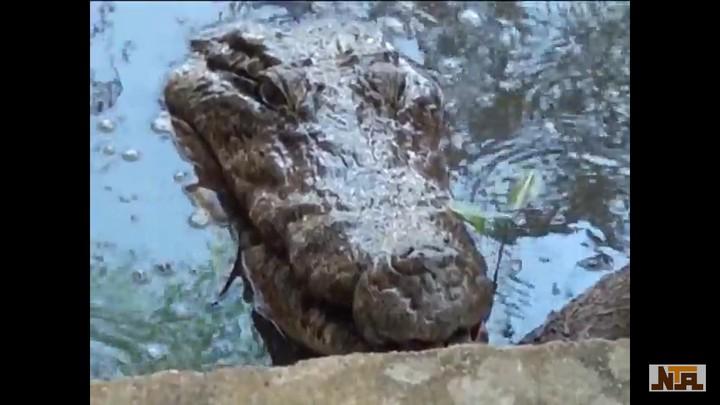 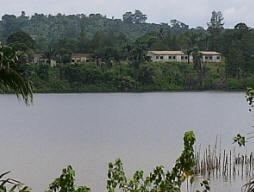 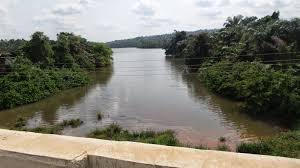 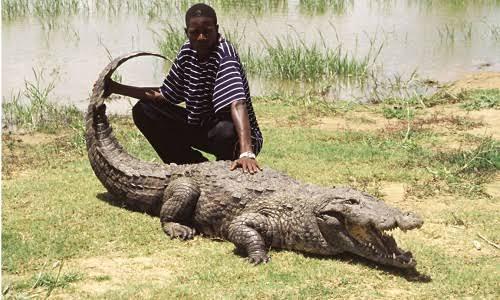