BEWARE: See the 8 Places in the World Where It is Illegal to Die in. You Could be Punished.

Death, as we all know is a characteristic of all living organisms including Human beings, so, no matter how we try we all must die one day.

But, irrespective of this fact, some 'annoying' human beings have enacted laws forbidding people from giving up the ghost. Yes!! That's true.

The first time such a law was enacted was in the 5th Century BC; people were forbidden to conceive or die on the Greek Island of Delos due to religious reasons.

In the view of that, Below are 8 Major Places where it is illegal to die; Itsukushima is an island situated in Japan that is considered a holy and sacred place. Since 1878, it has been forbidden to either give birth or die on the island in a bid to maintain the purity of their land. Quite Understandable! Sellia is village/commune in the province of Catanzaro in Italy. Since 2015, a decree banning people from getting ill and dying had been signed.

This decree was signed by the mayor of the town in a bid to encourage people to prioritise their health. Infact, if you don't go for regular health check-ups, you would be fined.

A bit funny though because I can't imagine what exactly would be done to the person that dies in this situation. 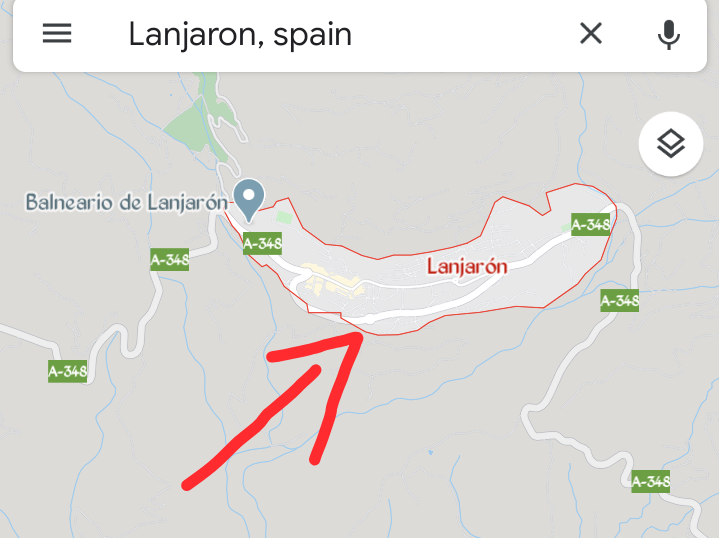 Lanjaron is a municipality in the province of Granada located in Spain.

In 1999, Jose Rubio, the town's mayor forbade people from dying. This prohibition was put in place because of the unavailability of burial space. The residents of that area were urged to remain alive until a cemetery and more burial space is available. Longyearbyen is small coal-mining town on Spitsbergen Island located in Norway. This town is known for its permanently frozen ground and freezing temperatures which prevents dead bodies from decaying.

Therefore, in a bid to stop the spread of disease in the area, the authorities prohibited people from dying.

People who are close to dying are flown to other parts of Norway to live out their last days. Falciano del Massico is a municipality in the Province of Caserta located in Italy.

This town is also among the very few towns where there burial spaces were exhausted and the mayor had no other option than to forbid residents from dying. However, in later days the mayor decided to build another cemetery. Residents had not been allowed to die until then. 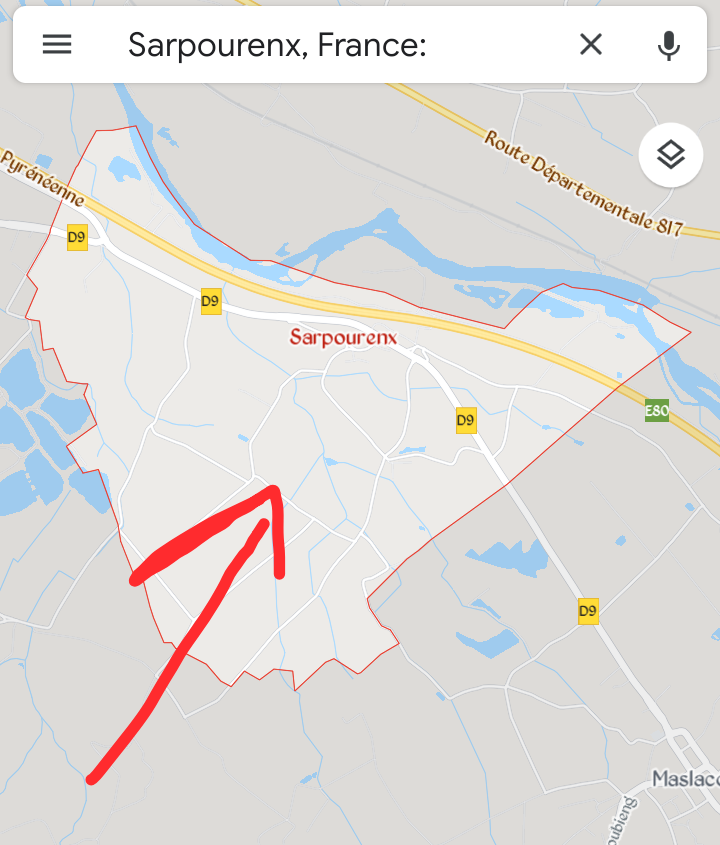 Sarpourenx is a commune in the Pyrénées-Atlantiques department in south-western France.

This town is quite popular and known for prohibiting residents and inhabitants from dying.

A decree issued by the mayor of Sapourenx 12 years ago made it illegal for residents to die unless they already bought a spot in the cemetery. 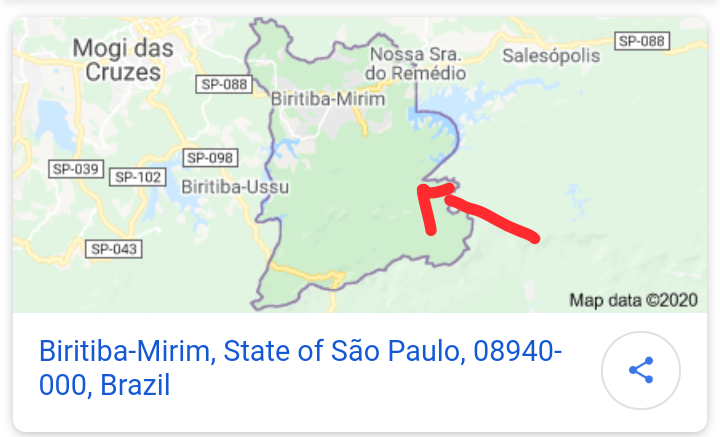 Biritiba-Mirim is a municipality situated in the state of São Paulo, Brazil.

In the year 2005, the Mayor and other authorities in the town declared it illegal to die due to the fact that cemetery had reached maximum capacity. 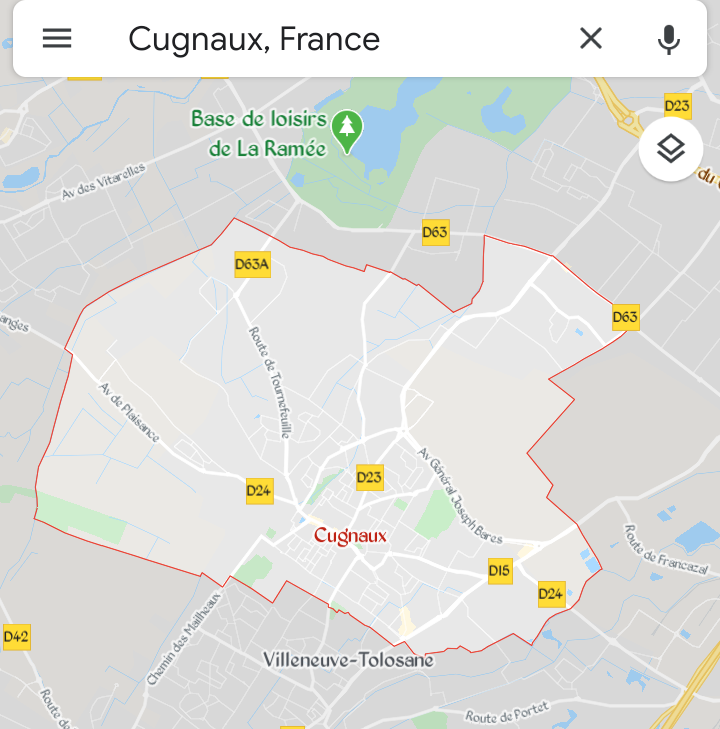 Cugnaux is a commune in the Haute-Garonne department in southwestern France.

In the year 2007, the officials of this town prohibited people from dying after it could not get authorisation to build another cemetery.

However, it was later granted permission to make its local cemetery larger.

Trust me, I was as shocked as you are now when i discovered that there are actual places where human beings are forbidden to die. Nevertheless, it is good that we are informed about these places now.

If You Found This Article Useful, Kindly Hit The Like Button And Leave A Comment Below. Thanks