The World is a very large place. There are more than 260 Countries in the World. Today we will be making a list of the top 5 most populated among them. 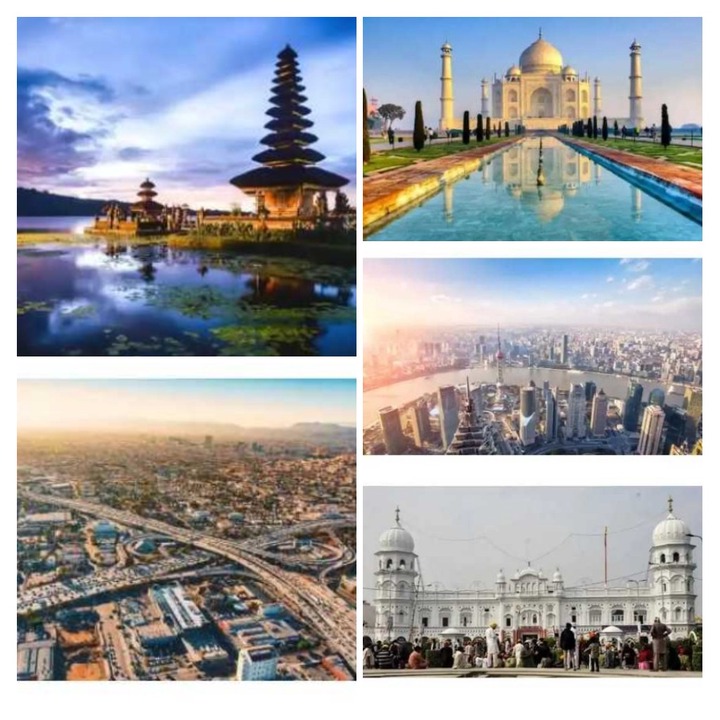 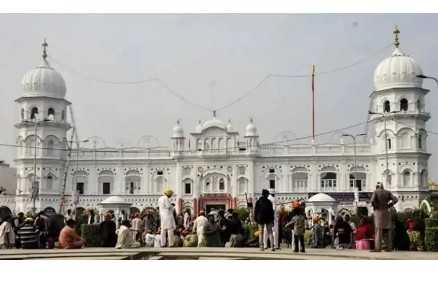 The fifth most populated country in the world is Pakistan. It has a population of appropriately 216 million people. 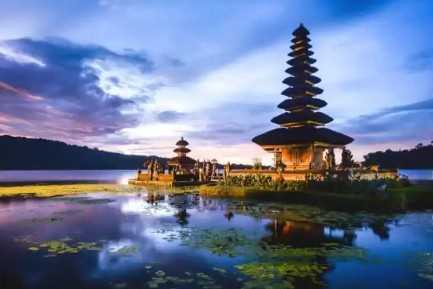 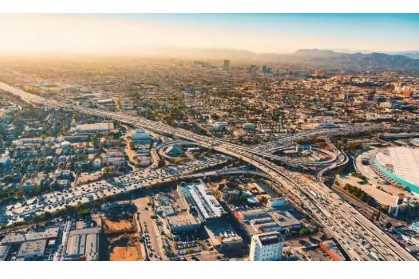 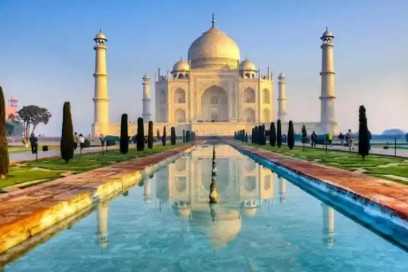 India is the second most populated country in the world. It has a total population of 1.37 billion people, which is more than three times that of the United States. India's population is now equivalent to 17.71% of the entire world's population. The country has a high population density of 461 people per km2. 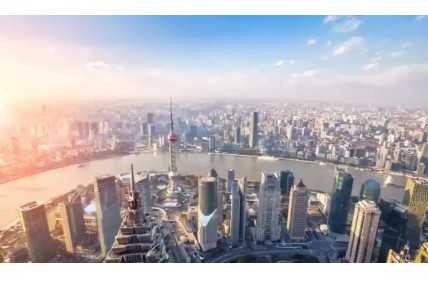 China is the world's second largest economy and also the most populated country in the world. It has a population of 1.43 billion(slightly surpassing India). China's population is equivalent to 18.59% of the world's population. The country has a high population density of 153 people per km2.