The Legend Of Idanre Hills: The Mount With Healing Waters

By VivienMedia (self media writer) | 1 month ago

Even as a child, I have read the story of the Idanre hills from stories and heard a few from people who had visited the ancient hills in Ondo state. The hills happen to be a wonder of nature and one of the most impressive tourist sites in the world. It was listed in UNESCO's world heritage sites in 2007. 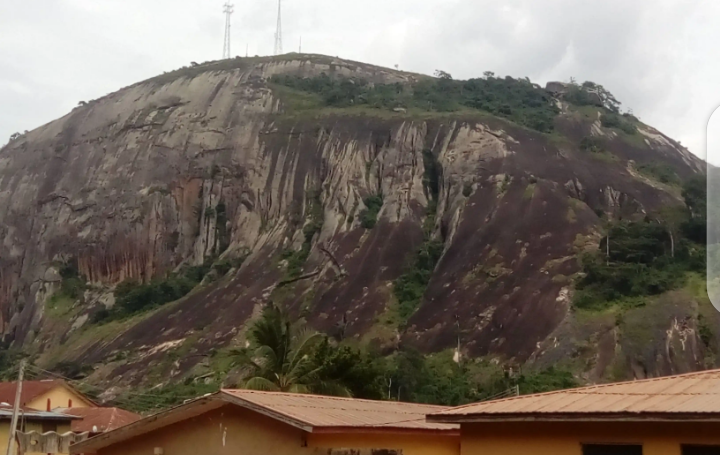 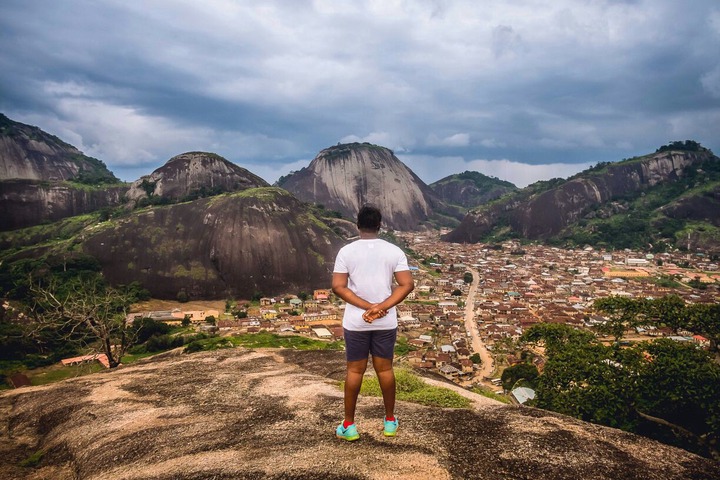 The Mysteries Of Idanre Hills:

Idanre hill or Oke Idanre which dates over 8 centuries have been the center attraction for tourists in Ondo state. It was named after Idanre town in Idanre local government area of Ondo state, where it is situated. Idanre is said to be an ancient community that once resides on the hills of Idanre before relocating to the lower part of the hill. This ancient hills which surrounds the town and serves as a fence, has both spiritual and tourist values to the town. It is also believed to have lots wonders and myths surrounding it. Here we go: 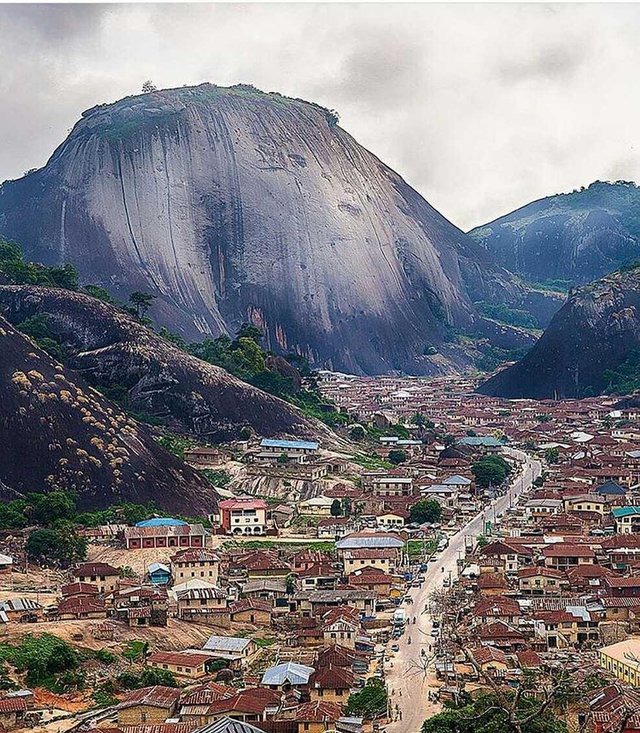 1. The Great Steps Of Idanre Hills: Reaching at the highest peak of Idanre Hills takes about 682 steps from the ground. And there are about 5 resting points from the bottom before getting to the top of this 3,000 ft hill. The 682 steps are set at 10 metres apart to give room for users to climb at their own pace. Climbing these steps is an indication that the journey to this ancient hills requires strength and resilience. The first resting point is at step 75, the second at 225th step , the third at step 330. While the 4th and 5th resting points are at steps 473 and 580 respectively. 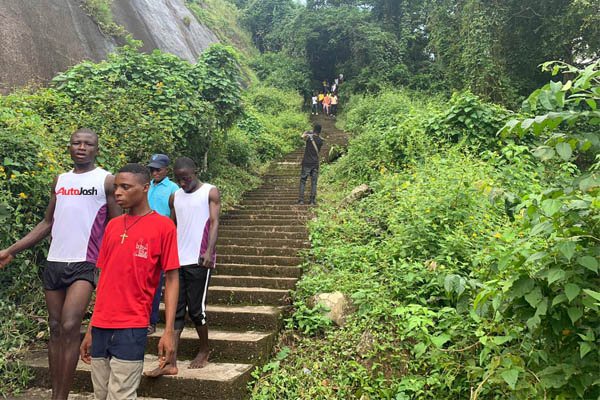 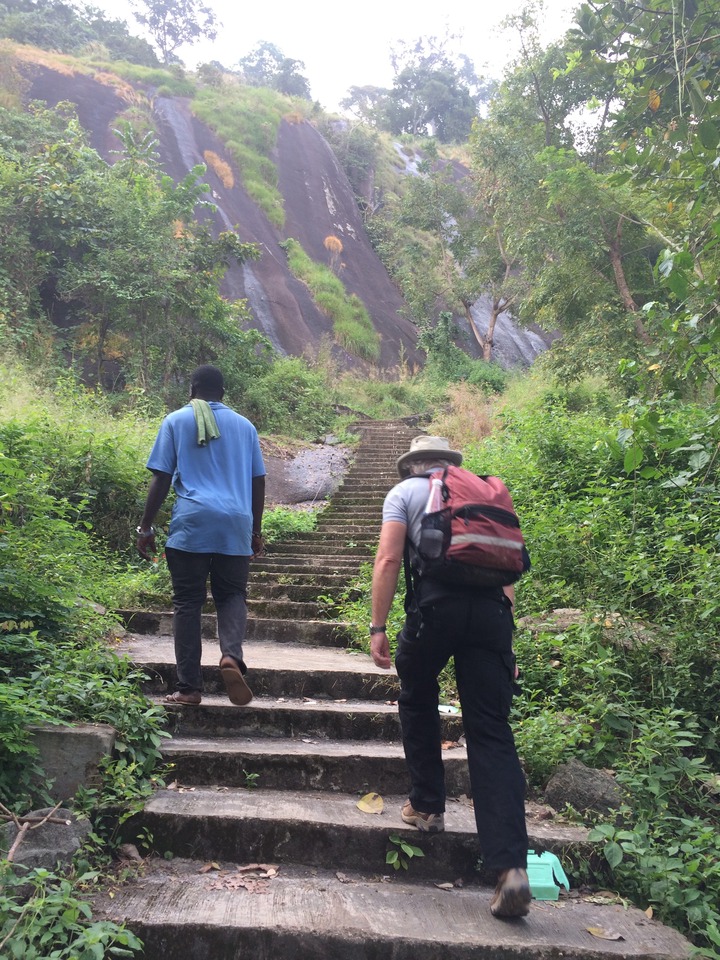 Getting to the top of the hills is the hardest part of the journey. On the apex is the plain hills which do not involve climbing. Reaching the apex, you are ushered into the community which holds the history of this once bubbling settlement.

2. The Unreadable Signs: Climbers of Idanre hills must have been acquainted with the legend of the unreadable signs, which is the 'mysterious' and cryptic handwriting on the rock. The story behind the famous Idanre legend is that Agbaogun who was a famous hunter with supernatural powers, mobilized his sidekicks along with him on his hunting expeditions, and on their way, inscribed a cryptic inscription in hieroglyphics on the hillside. This mysterious writing is yet to be deciphered and is referred to as the 'unreadable signs' of the Idanre hills. Amazing, isn't it?

3. Agbaogun Footprint: This is an alleged spiritual footprint and one of the core mysteries of the hill. According to legend and stories, the footprint enlarges or contracts by itself to fit in the foot of anyone who tries it. It fits the feet of anyone who dares to test his feet in it, no matter the size of their feet. It is believed to be a tool to identify people with questionable character. This is so because the feet of such people do not fit into the footprint. 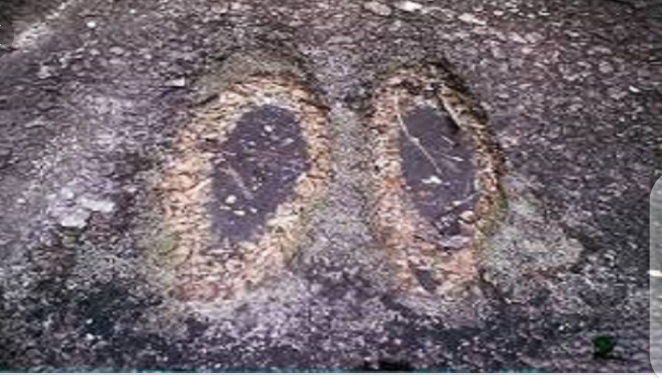 Legend has it that the foot-shaped prints called 'Ese Agbaogun' was a sign struck on the rock by Agboogun, the great hunter. He was also the one who left the instruction that people accused of evil deeds should be made to try the prints with their feet in order to prove their innocent or confirm their guilt.

4. Omi Aopara: Omi Aopara which may be referred to as 'Thunder water' is another breathtaking spectacle in Idanre hills with symbolic significance, especially in the ancient times. Dating back to the ancient times, Idanre warriors used to rendezvous at the stream of the thunder water before the commencement of any warfare crusade. Warriors were to drink of this water. If thunder rumbles during anyone's turn, such a person was left out of the war campaign. If they insisted on going, they were bound to die in battle. 5. Orosun Hill: Orosun hill is a smoking hill noticeable in the distance. It is known to be covered in a cloudy haze 24 hours of the day. 6. Arun River(The healing water): I believe that the Arun river is the most fascinating feature of Idanre hills, because it is believed to heal different diseases. This river is located between two valleys at the foot of Orosun hill. It is a spiritual river with crystal clear water believed to have natural healing powers for all those with infirmities who bathe in it. It is likened to the biblical pool of Bethesda. 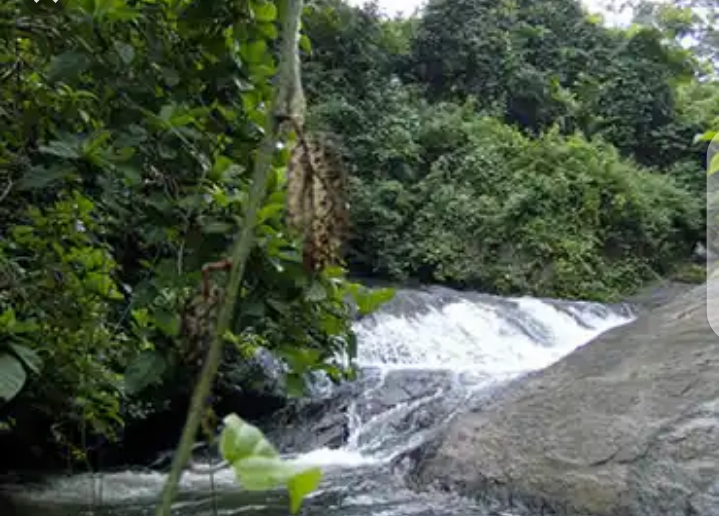 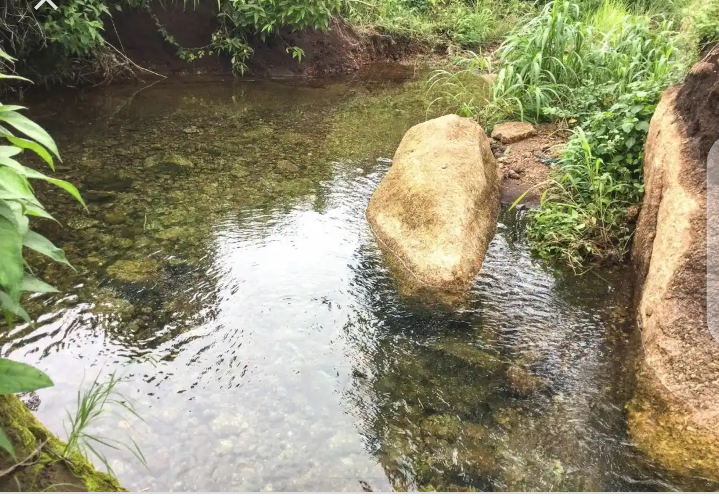 When next you visit Ondo town, you can consider a tour around this great town of Idanre, located on the hills. 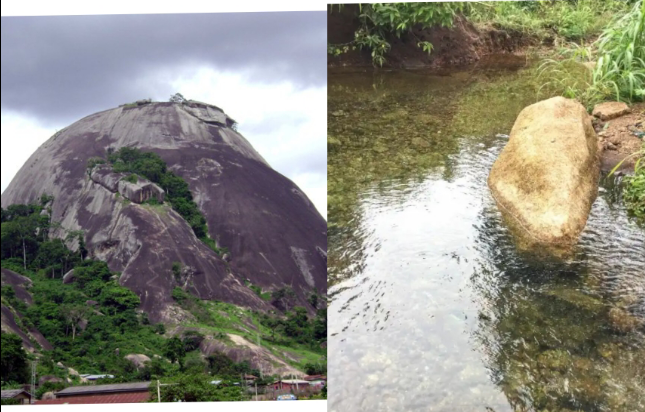 Content created and supplied by: VivienMedia (via Opera News )