5 Most Peaceful Countries in the World

By LuluLuana (self media writer) | 27 days ago

It has been confirmed that the word peace has been defined as the “absence of violence by Global Peace Index since 2006".

With that in mind, research of recent shows that Iceland has been ranked at the top to be among and the most peaceful countries, followed by Denmark and New Zealand.

"According to the Institute for Economics and Peace, Global Peace Index", below reveals the top 5 of the world’s most peaceful countries. 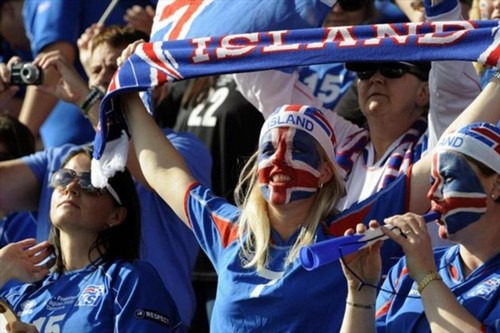 It may suprise you, but Iceland stands as number one most peaceful country in the world. Many who have been there and heard so much, can testify that the country is truly a safe place to live.

However, if you're not used to cold weather, it may be a bit difficult for you to reside there. As the country is known to be extremely cold and also small. The more reason it is ranked so peaceful among 162 nations.

The country is also a tourist attraction to many. There is a lot to view and experience in Iceland. 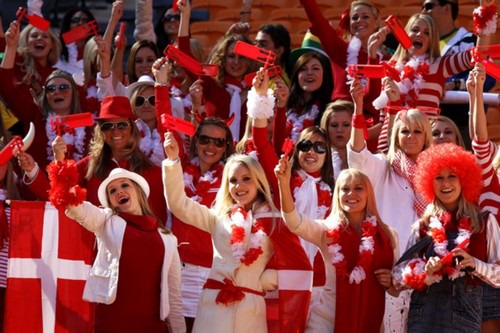 Denmark is ranked as the second most peaceful country in the world. Like other North European countries, Demark is said to be the best when it comes to business and safety.

Denmark is a very "peaceful nation on continental Europe", despite how small the country may be. 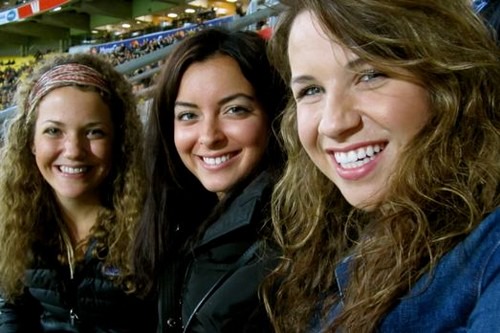 It has been known that New Zealand has constantly been ranked among the most peaceful countries in the world, since 2007.

It is a county that has the smallest "percentage of its population in prison, limited military capability, strong relations with Australia and down-to-earth hospitality". One could say that New Zealand is a lovely and hospitable country to be in. 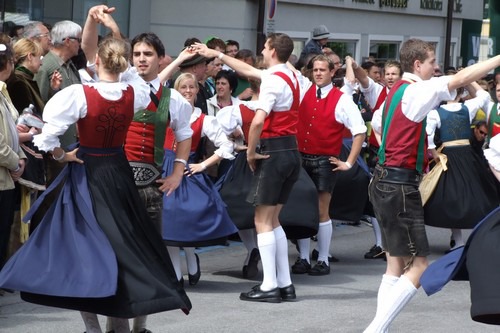 Austria is a small country that is in South Central European. Many criterias are determined on how peaceful a county is, and Austria gained it's place on the list because of its "stance on international politics".

The country seems to be doing very well. It has no austerity. This is the more reason, when it comes to peace and prosperity, Austria is ranked among the top five. 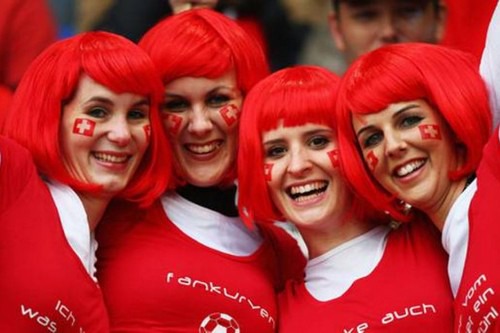 Switzerland is among the most peaceful countries due to the fact that the country has less violent crimes. With the country standing out in the European Union, Switzerland is known to be a tremendous and gorgeous place.

"The country is known for its neutral behavior in regional, international and global political issues". And to add to that, the country continues to keep strong and peaceful diplomatic ties with several countries worldwide.