By JaybeeAnochi (self media writer) | 1 year ago

In Igboland there are many gods as there are many deities and shrines in different parts. Amadioha, Ogwugwu, Udo, Ani, Ekwensu and many more are all Igbo gods. These gods having separate powers, do not perform the same kind of functions. Just like Sango in Yoruba land, Amadioha is the male God of thunder. Ekwensu is the god of war. Ani is the wife of Amadioha. The list continues.

Interestingly, in Igboland, there are numerous shrines which have existed for decades. These shrines have some spiritual powers and still function till date. Shrines like Ogwugwu Akpu shrine in Okija, Haaba in Agulu, Ibini Ukpabi in Arochukwu, Imo in Awka and so on. 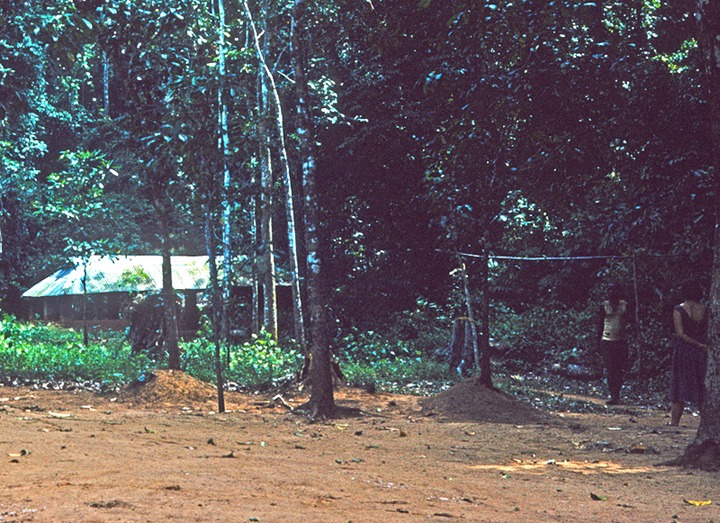 At the entrance of the shrine is a path guarded by "Oda". Oda is a medicinal arch that guards the entrance into the shrine. Oda protects the shrine from any aggressive or troublesome visitor. By the side is a fresh mound with a long wood standing on it. The Iyi Oji shrine house is situated behind, inside the bush.

Moving further into the shrine, one could see some ritual objects which are mainly drums, an Ozo-man’s title stool which is carved with wood and other objects. These object are believed to be emblems and articles of worship which are directly associated with the shrine. Looking up, one could see red and black clothes hanging on a rope below the roof. 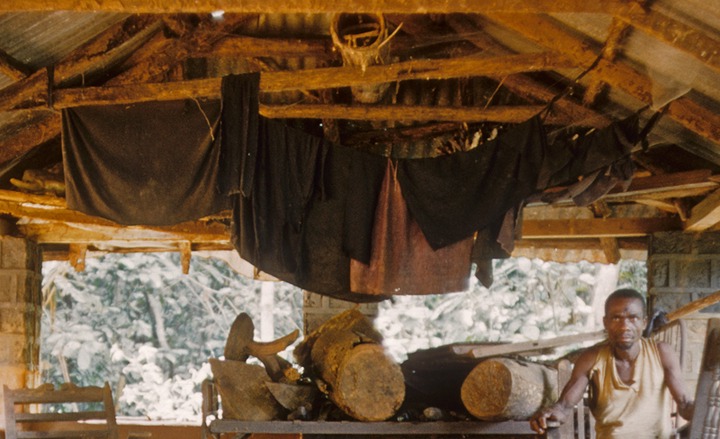 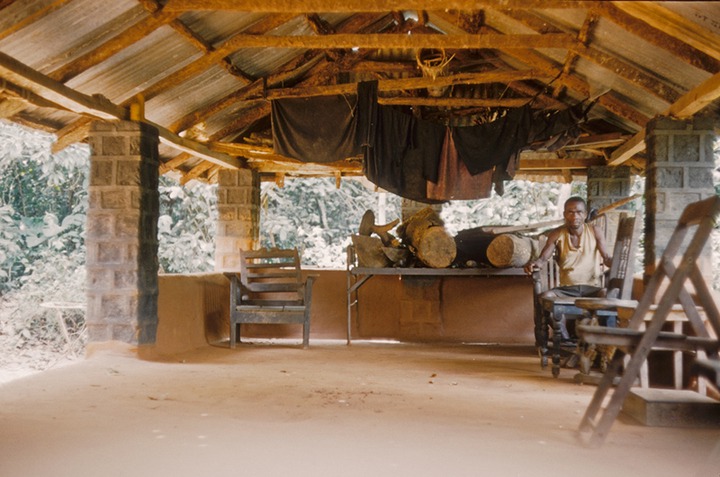 Looking out from the shrine, one could see the entrance into a think bush. This entrance is believed to be the entrance that leads into the abode of the spirits of the shrine. There is a barricade preventing people or visitors from walking through the entrance. 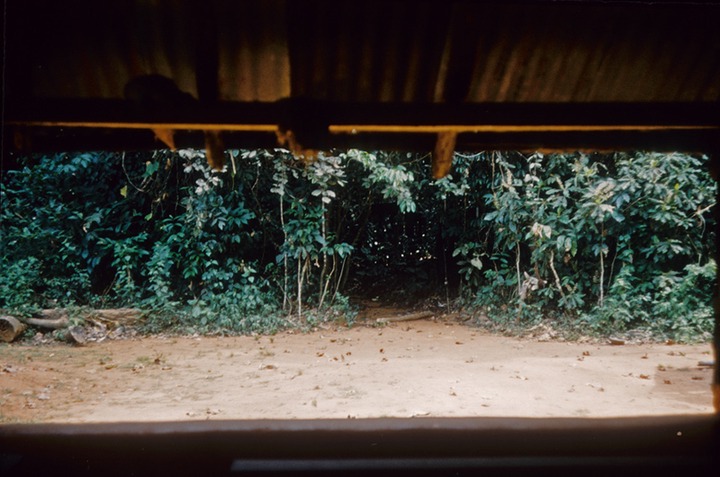 Another building beside the shrine is one which only has wooden chairs in it. This particular building is used for group meetings at the shrine. 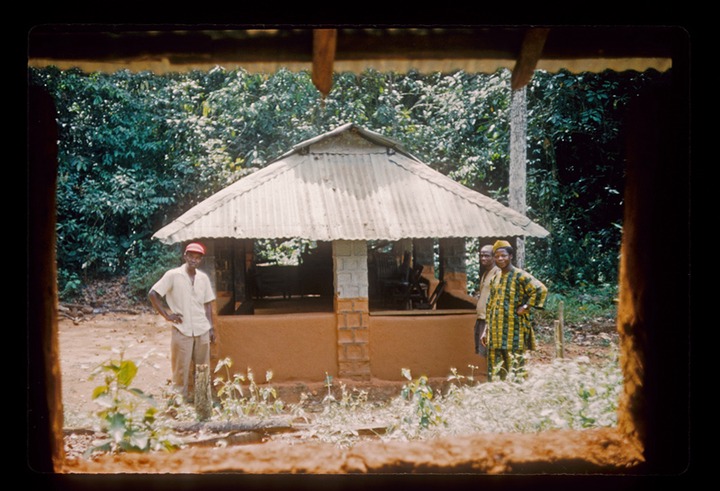 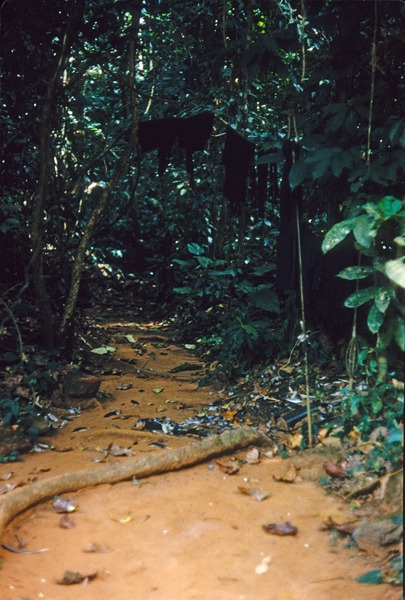 Iyi Oji is one shrine which has a whole of hidden mysteries about its existence. Most people visit the shrine for sight seeing why some others visit the shrine to seek spiritual help from the Iyi Oji deity.

﻿Do you believe in traditional deities? What do you think about this shrine? Do you think it is as powerful as it is portrayed?

Content created and supplied by: JaybeeAnochi (via Opera News )