By Folathewriter (self media writer) | 1 year ago

Musa l of Mali popularly called Mansa Musa was the king of Mali From 1312 C.E to 1337 C.E . During his reign, Mali was one of the richest kingdoms and he was also one of the richest individuals. The parts of Modern day Mali spread across many countries in Africa. He made sure Mali was a sophisticated kingdom and also the center of learning Islamic. 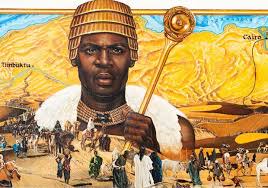 He came to power in 1312 C.E after his predecessor, who died in the sea. It was said that his predecessor went to explore the ocean but never came back. Though the Kingdom was wealthy when Mansa met it, he decided to make it more richer and prosperous. He became wealthy through mining of salts and gold. 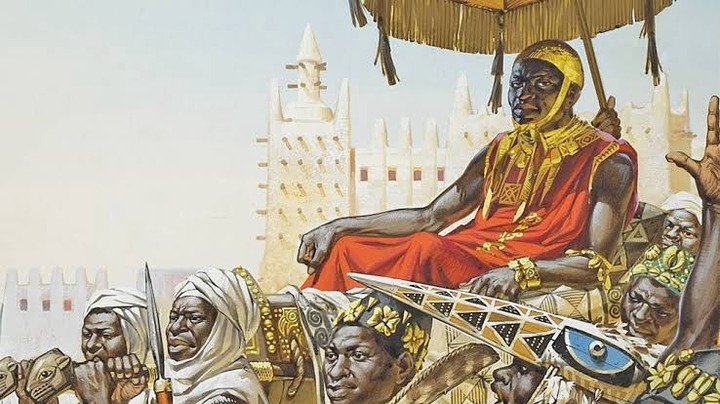 When he went to Mecca in 1324 CE, o he actually passed through Egypt, where something mysterious happened. He met with the Sultan of Egypt and they gave out gold that the value of Gold in Egypt decreased for good twelve years.

Mansa Musa riches was even known by the Europeans. He died in 1337, and was succeeded by his sons. Though the empire fell apart after he died, he is remembered for his Islamic faith, promotion of scholarship and patronage of culture in Mali. 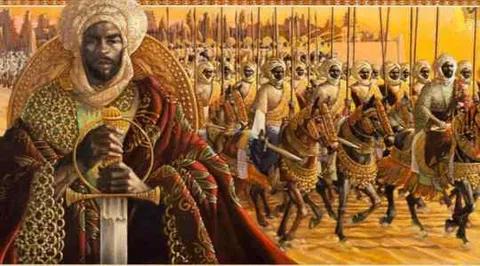 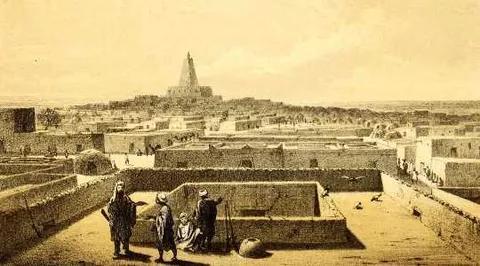 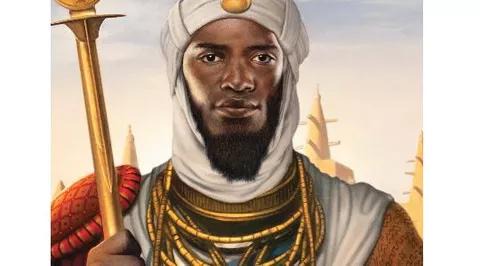 Content created and supplied by: Folathewriter (via Opera News )