Photos: Africa To The World, Egypt Complete Tunnels That Connect Africa To Asia.

By Kayceejournalist (self meida writer) | 14 days 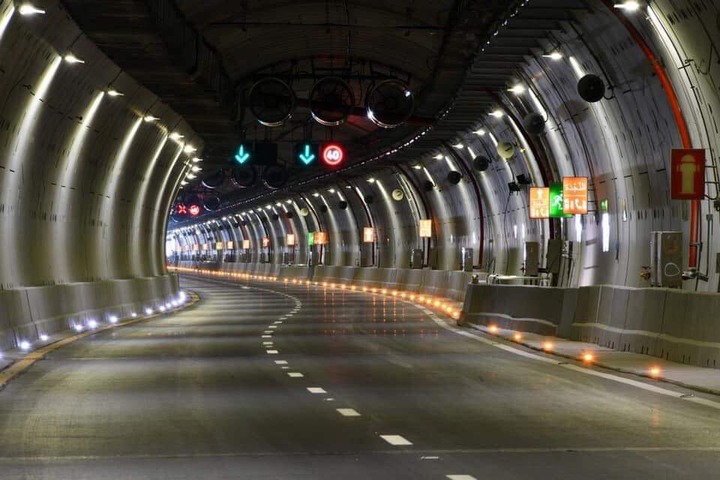 Civilization in Africa can be said to have began in Egypt, the ancient Egypt during the ancient time had reached it pinnacle of civilization before it began to decline again according to Wikipedia. Egypt is country that have a lot of civilization archive and has a very historic significance even religiously. In recent time, the country Egypt stands as one of the most developed country in North Africa, if not the entire Africa. Egypt is mostly known as a centre of artifacts and many symbolic ancient belief and tradition.

In the 2016, Egypt began the project of constructing six tunnels which is expected to turn around the economic development of the country. The project was targeted at easing the movement of people and merchandise to the peninsula and also to increase trade with Arab Gulf states. The construction began in June 2016, a year after Egypt had dug parallel channel to the Suez Canal to allow two way traffic in the strategic maritime passageway.

The Egyptian government was said to have invested more than $1 billion in building the tunnels under Suez Canal to connect the Egypt mainland with Sinai for the first time. The project has been said to be part of Egypt plan to turn the Suez Canal region and Sinai into the country's next investment hub. 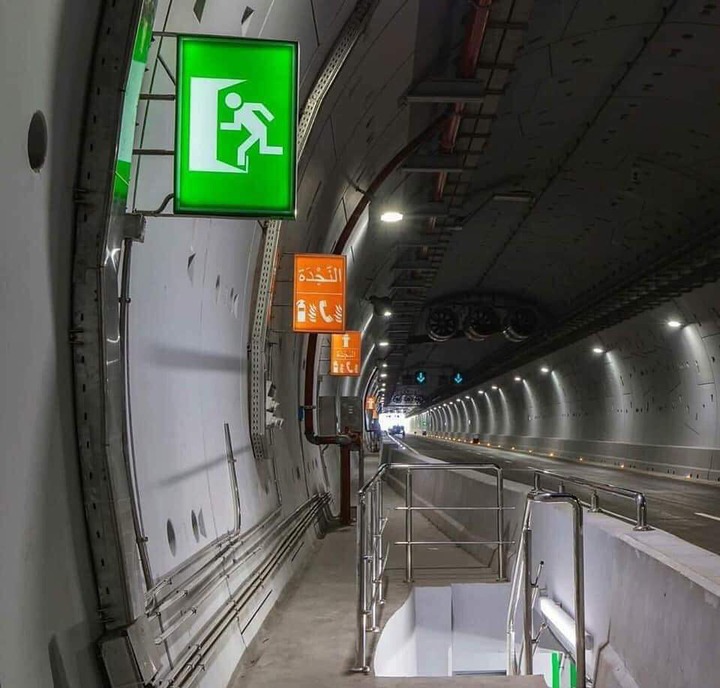 Agriculture crops travelling from Sinai used to rot before they reach their destination in Peninsula, the tunnel will now help shorten travel between the west bank of Suez Canal and the east bank to less than 20 minutes. Before construction of the tunnels vehicles headed to Sinai had to wait for hours on the west bank of the Suez Canal to be ferried across the canal. 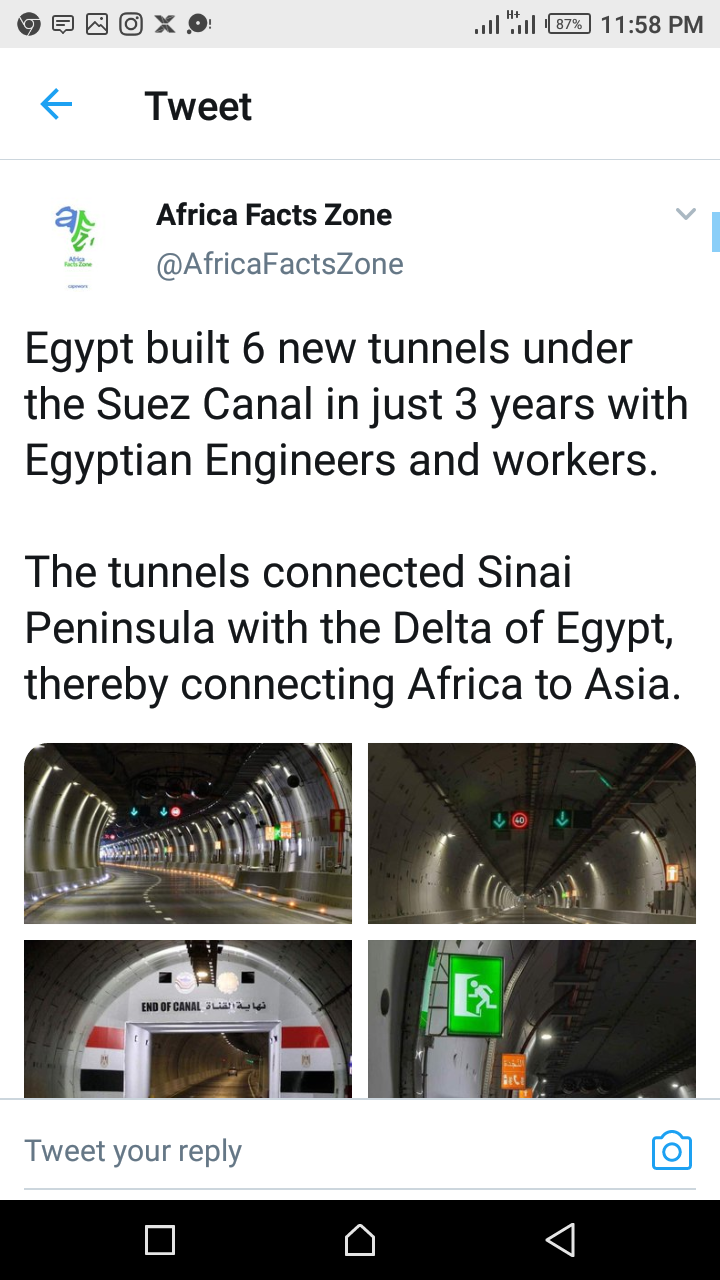 The tunnels was constructed by four major Egyptian construction companies. Hundreds of works and engineers worked on the project both during the day and at night. China, Russia, India are among the countries that have reserve space in the region and have planned major industrial zone in the area. Egyptian economic planners said they couldn't attract investment to Suez Canal region unless they developed the needful infrastructure to ease movement of goods to markets in Africa, the Arab Peninsula or the Levant. 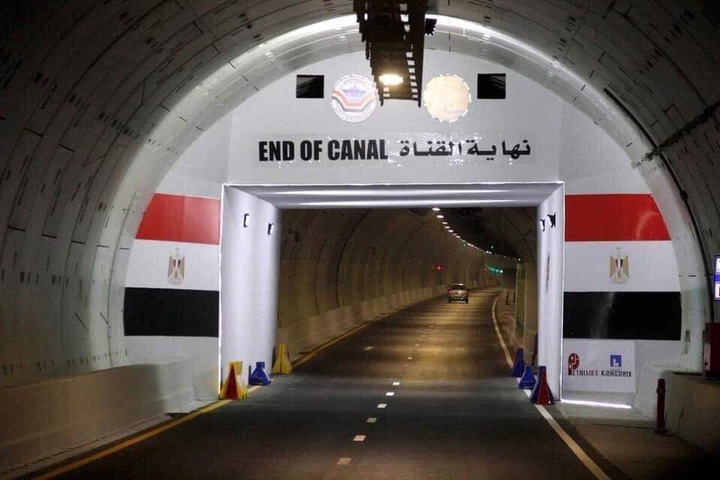 The completion of the tunnel is indeed a milestone for Egypt, especially for her economic development. It is a turn around that would play a huge significant role in the economic and infrastructural development of the country. I hope other African country will watch and follow the examples of Egypt.

3 Best Foods For Your Immune System

Atiku Abubakar Speaks After The Death Of Mama Taraba