True Story: The Confessions of An NYSC Ex-Corps Member (1) 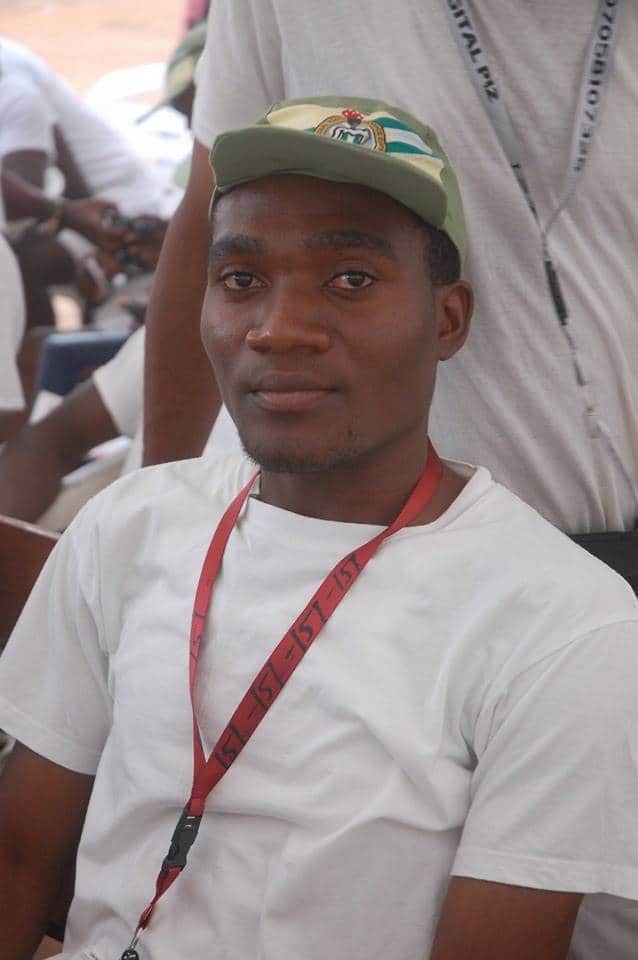 It had been a pleasant and remarkable experience at ISEYIN orientation camp in Oyo state.

Yes,that was where NYSC wind took me to in March, 2014 for the batch A orientation programme. It was an 'aha' moment as our batch was the first to open the new camp.

The facilities were very new and in good shape, everything was near perfect save for inadequate power supply owing to the fact that the camp hadn't been connected to the national grid as at then. Aside that,all things where bright and beautiful.

On the last week of camping exercise, comes the fear in every corp members mind; where will I be posted to? Where will be my PPA? 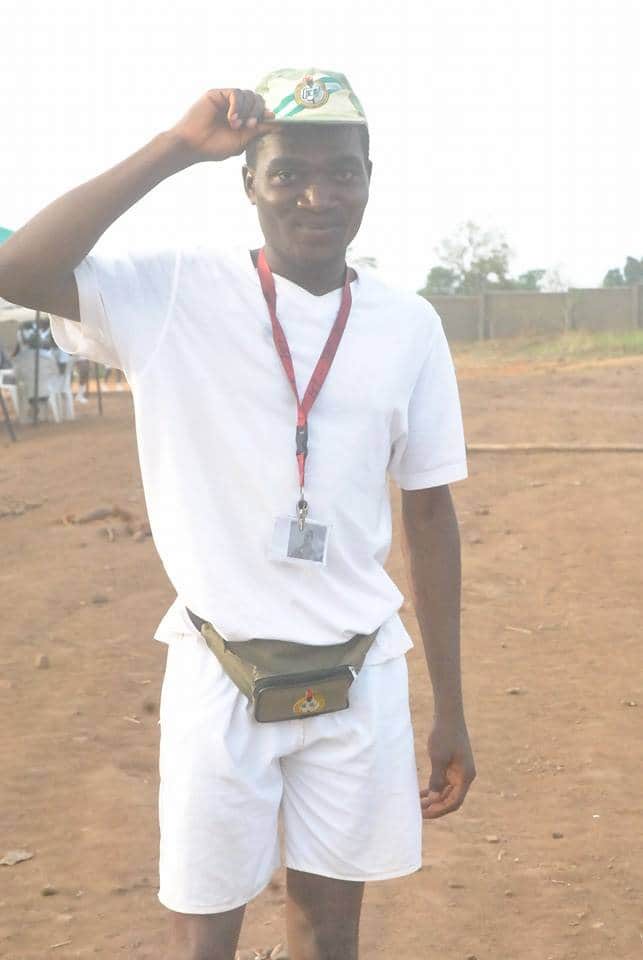 Everyone was angling and anticipating juicy posting to cities, urban areas and top notch organisations at least to get a chance of employment after service year.

I wasn't left out in the race, I entered into a 9-day marathon prayers to be FAVOURED too in the scheme of things (who no like better thing?).

I am Catholic, so I joined the NACC. On the last Sunday(being a palm Sunday) of our orientation exercise, The Bishop of Oyo diocese came to celebrate mass for us (Catholic corp members) and He said something I would never forget, which was "anywhere you are posted to,accept it with Faith- for God has a mission field prepared for you there". I committed it to heart and kept hoping for better.

On the D-day, everyone got their posting letters.

It was full of mixed feelings- some weeping, some laughing and some indifferent. I belonged to the latter category.

I got my letter,check it and saw it- KISI COMMUNITY GRAMMAR SCHOOL,KISI located at Irepo LG, Oyo State.

I was asking myself,where in the world is this place? I have never heard about the place before not even on camp. It sounded like another planet.

I shrugged,maintained a bold face and off I went,picked up my bag from the Hostel,gave my friends a good bye hug,warm handshake and went to locate our Bus. I went to our Bus,saw one of the soldiers (A drill instructor) standing beside our bus.

I gave him a salute and asked him "sir,are you going with us?"

He smiled and said he will be missing us most especially his platoon(corp members are divided into units called platoons).

I never knew soldiers could be that friendly, kind and soft despite the physical intimidation.

We had a lively chat(my first time of being cordial with a soldier), I realised that Soldiers are not all beasts as we sometimes assume them to be. As fate will have it,I got to know the soldier was a native of KISI,the reason he came to see corp members posted to his home town.

One of his colleagues later came and whisked him off.

And then the wait began,our Local inspector came with some shelves of paper in his hands taking record and marking names to be sure we are all complete and ready to go. Soon, the bus got filled up, with everyone accounted for,we departed at about 1:20pm to our Place of primary assignment.

From ISEYIN camp to KISI took us roughly 4 hours drive on a rough, bumpy road surrounded by thick forest and grazing pastures. It was then I realised how big Oyo state is. Some of my female colleagues were weeping profusely in the bus, complaining of the distance,and wondering if the driver has missed his way.

I maintained my cool while the journey progressed and nodded off as sleep took the better of me.

At last by 5:15 pm, we arrived KISI heading straight to our LG office for our registration.

I heaved a sigh of relief as the bus parked for us to disembark to the cheers of our senior colleagues(the 2013 batch B and C).

They gave us a hilarious welcome, that kind of gave some of us the morale booster. When the weeping party saw their colleagues cheering and welcoming them, tears disappeared from their eyes and their cheerful nature returned.

I staggered out of the bus(I had developed muscle cramp because the front seat was resting on my knees), knelt down at first,placed my hands on the ground and muttered some silent prayers(my normal rituals anytime I travel to a new place),

sat on the floor and stretched my leg to increase blood circulation.

I said in a deep baritone voice oblivious of others watching me "Kisi here I come!"

This elicited a thunderous laughter from all and sundry. All formalities were dispensed with and each of us followed our old colleagues to our various Lodges provided by our PPA.