By ASYLUM (self media writer) | 2 years ago 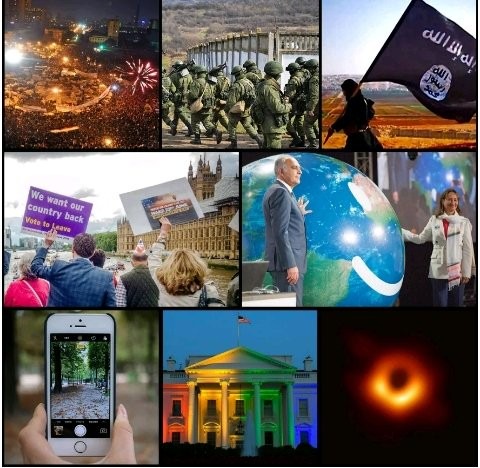 January 1/2020 marked the beginning of another decade which many people and nations in the world was optimistically anticipated for , but unfortunately it turns out to be the opposite of our expectations, it has been ironically good if i won't say bad.

Series of adverse events like the coronavirus pandemic, Natural disasters and so many others, kicked off the year which has surely leave a stain on the rest of the year, even if it is to improve. So, in case you’re living under a rock, in the sea. You’d know how terrible the year 2020 has been and we are still hoping that things will get better. 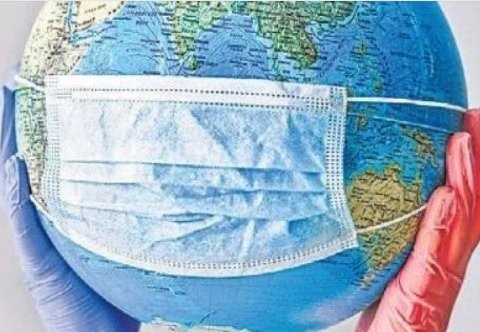 Let’s have a look at a few of the awful news that the year 2020 graced us with. 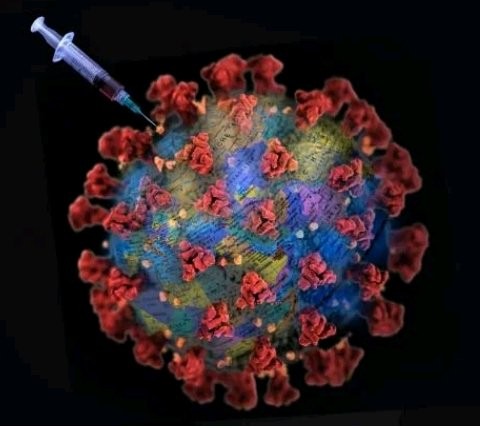 March 11, The WHO officially declared the coronavirus outbreak a pandemic after spreading to more than 100 countries around the world.

The novel coronavirus, which causes a respiratory disease now known as COVID-19, over 4 million people has got infected and about 382,923 lives has been taken. 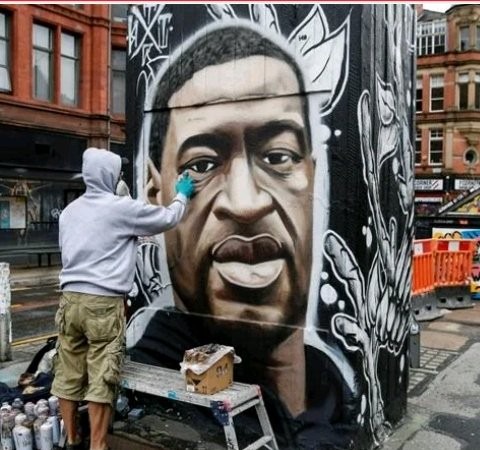 On May 25, 2020, George Floyd, an African-American man, was killed During an arrest, Derek Chauvin the police officer kept his knee on the side of Floyd’s neck for almost nine minutes while Floyd was handcuffed and lying face down.This caused an uproar, across hundreds of cities in the United States and around the world and people came together in the hopes of ending racism. The coronavirus pandemic is sparking baseless theories about the dangers of 5G. But the fear that wireless technology is slowly killing us isn’t new—and it doesn’t appear to be going away anytime soon. 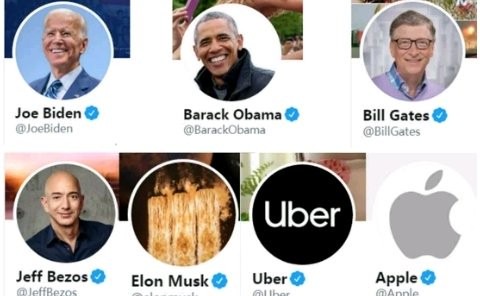 NBA legend Kobe Bryant, his 13-year-old daughter Gianna, and seven other passengers were killed in a helicopter crash in Calabasas, California, on January 26. Acting on the orders of US President Donald Trump, Iranian General Qassem Soleimani was killed on January 3 by the US military via drone strike at Baghdad International Airport . Ukraine International Airlines Flight 752 is shot down by Iran's armed forces shortly after takeoff from Tehran Imam Khomeini Airport, killing all 176 people on board. 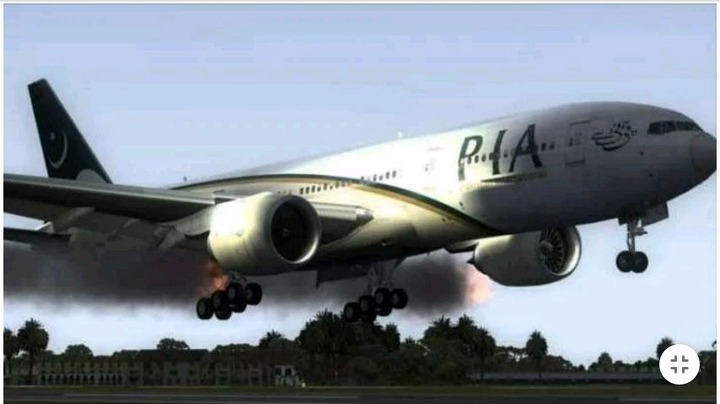 PIA flight PK-8303 suffered a tragic air crash in a residential area near Karachi , killing 97 people on board while two passengers survived miraculously, injuring dozens on the ground.

9. Landfall In India And Bangladesh: Cyclone Amphan makes landfall in eastern India and Bangladesh , killing over 100 people and forcing the evacuation of more than 4 million others. It causes over US$13 billion in damage, making it the costliest cyclone ever recorded. 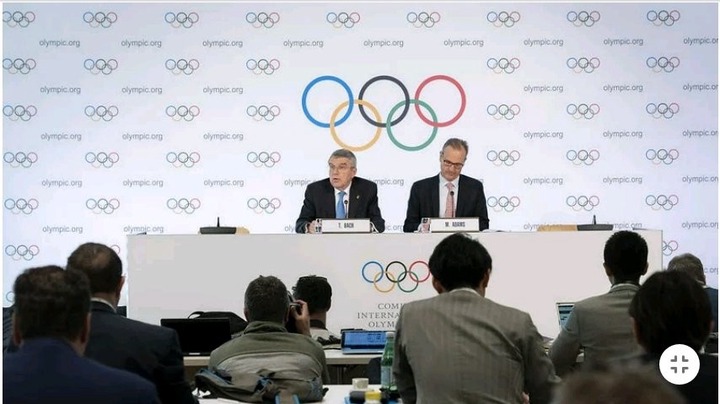 The Euro 2020 and 2020 Copa América was postponed until the summer of 2021 by UEFADue to coronavirus pandemic. 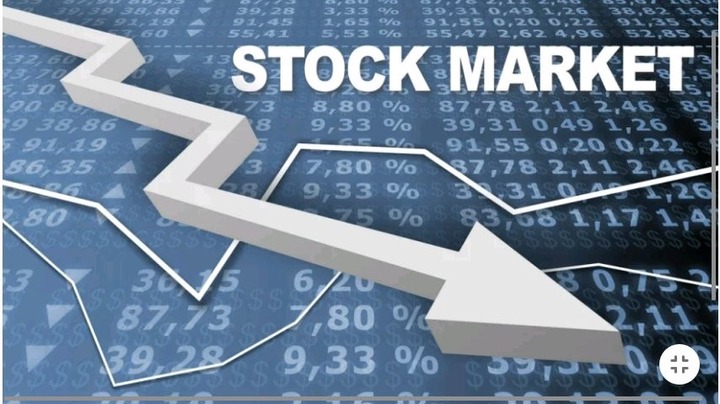 due to continued concerns over COVID-19 and the U.S. travel ban on the Schengen Area . The Dow Jones Industrial Average goes into free fall, closing at over −2,300 points, the worst losses for the index since 1987. The price of Brent Crude falls 9% to $23 per barrel, the lowest level since November 2002. This seriously affect the economy of oil depended countries. 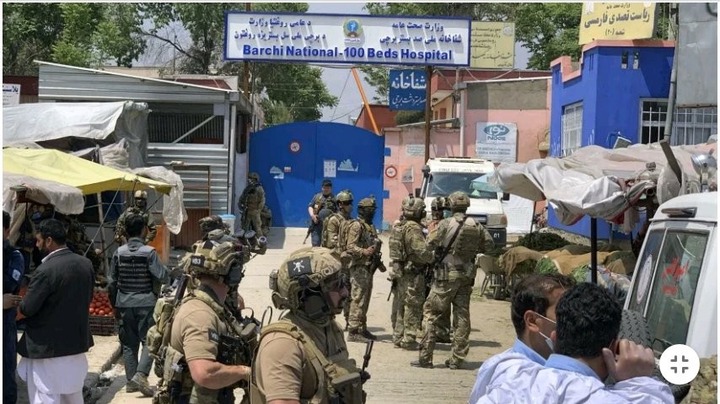 Gunmen storm a maternity hospital and kill 24 people, including two newborn babies, in Dashte Barchi, a majority-Shia neighborhood of Kabul , Afghanistan . In Kuz Kunar , a suicide bomber kills at least 32 people at a funeral. 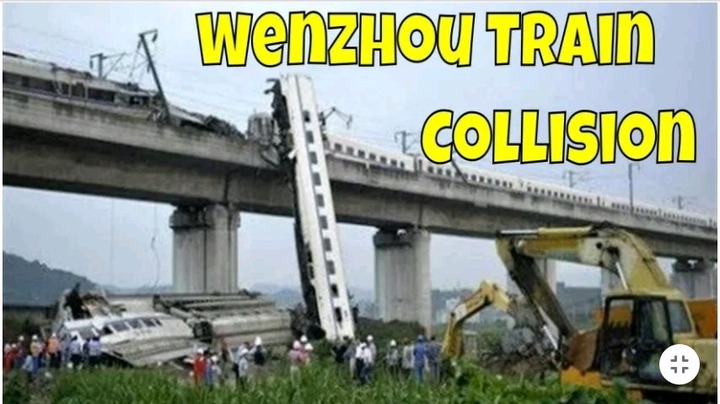 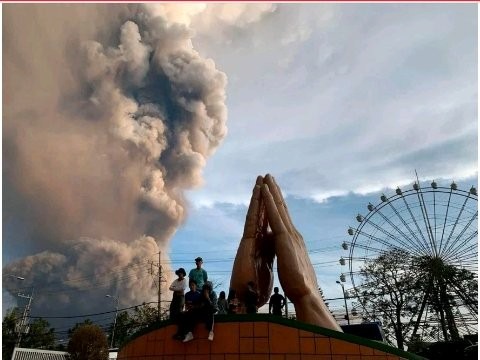 Red-hot lava gushed out of a volcano in the Philippines on January 12 after an explosion of ash and steam forced villagers to flee and also shut down Manila’s international airport, offices, and schools. Content created and supplied by: ASYLUM (via Opera News )