The Realm Of The Norse Goddess Of The Underworld (Part 1)

By Arowolo-spt (self media writer) | 1 year ago 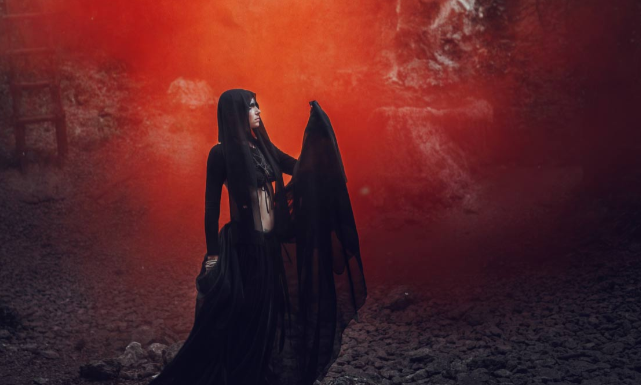 By far, Loki’s most well-known children are the ones he had with the giantess Angurboda. These include the wolf Fenrir, the Midgard Serpent Jormugandr, and the goddess Hel. Legends say that the children were born in a dark cave in Jotunheim and the gods saw them as symbols of pain, sin, and death. The Aesir feared the potential of Loki’s three children so much that they bound Fenrir, cast Jormugandr into the great sea, and banished Hel to the underworld. Once there, Hel ruled the realm and Odin himself granted her power over all of the nine worlds. 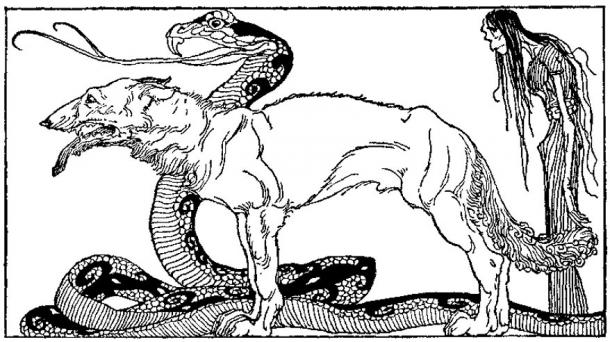 The Road to Hel

The goddess Hel was also thought to have power over all the dead, except the chosen slain who were taken to Valhalla. Similar to a certain extent to Svartalfheim, Hel’s realm also had underground dwellings and it could be reached after traveling a cold and rough road through the dark regions of the far North.

Legend says that even Hemrod had to ride Sleipnir for nine long nights to arrive at the entrance of the realm located beyond the River Gjoll. Originating from the wellspring Hvergelmir in Niflheim, River Gjoll flowed through Ginnunga Gap and then into the other worlds.

Content created and supplied by: Arowolo-spt (via Opera News )