Check Out Photos Of Balneario Dubbed As The Brazilian Dubai

By MitchellSmith (self media writer) | 13 days ago

This place called Balneario is in the southern Brazilian state of Santa Catarina. It looks like Dubai, in this article, more about this place will be said below.

Balneário Cambori is a large seaside resort in the southern Brazilian state of Santa Catarina. The city, with its steep hills sloping towards the sea, is popular with South Americans. The main sea boulevard is called Avenida Atlântica (Atlantic Avenue). Balneário Cambori is famous for the cable car that (unique in the world) connects the downtown coast with the beaches of Laranjeiras. The city is 10 km (6.2 mi) south of Itahai, 96 km (60 mi) south of Joinville, and 80 km (50 mi) north of the state capital, Florianopolis. The city has 145,796 residents (calculated by the 2020 census), which grows to over one million in the summer. 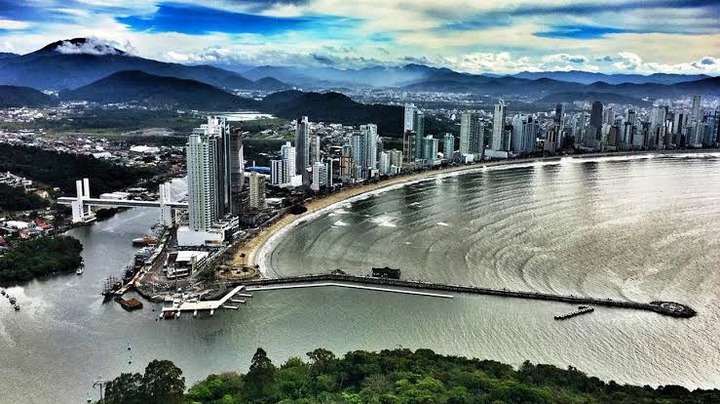 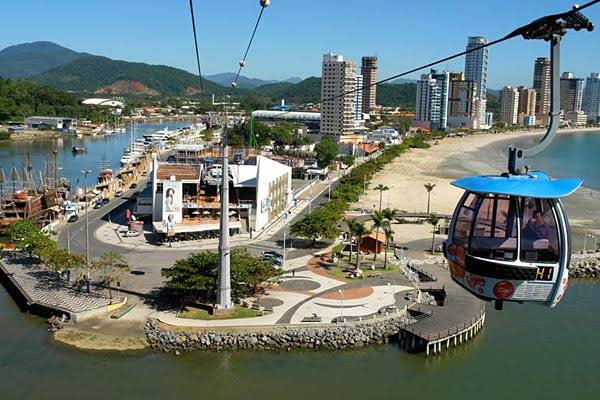 In a story about the rise of electronic music in Brazil published by Forbes magazine in late February 2012, Balneário Cambori was described as the country's "electronic music capital". According to Forbes, Balneário Cambori is home to two of the best clubs in Brazil, the Stall Club and the Green Valley Club, which earn up to $1.6 million per night, according to the publication. In 2012, the famous Space nightclub opened a branch in the city, Space B. Cambori, nicknamed "Brazil Dubai" for its many skyscrapers and rich tourists. 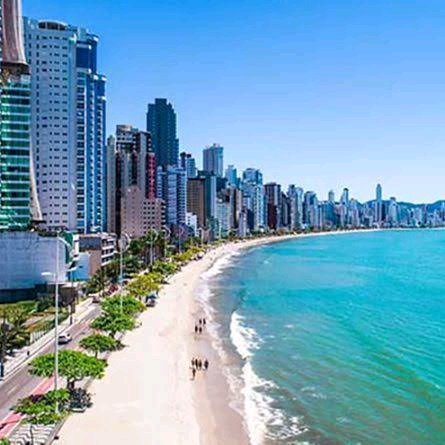 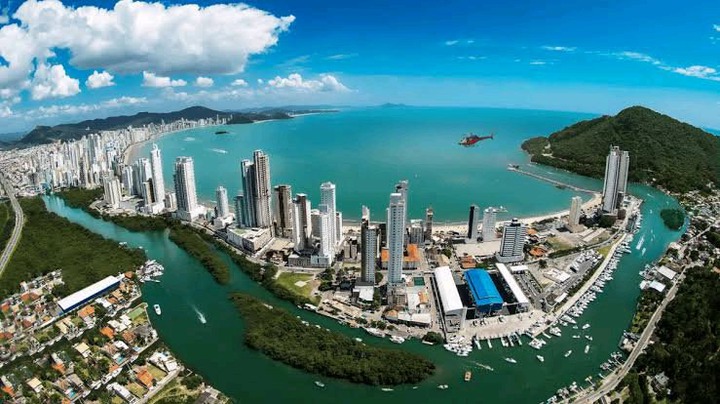 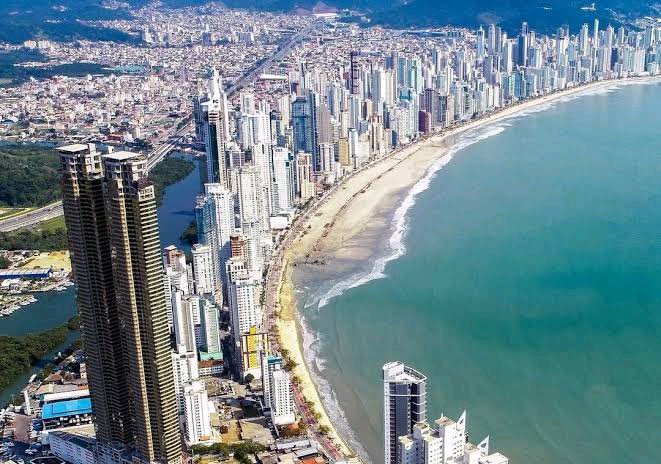 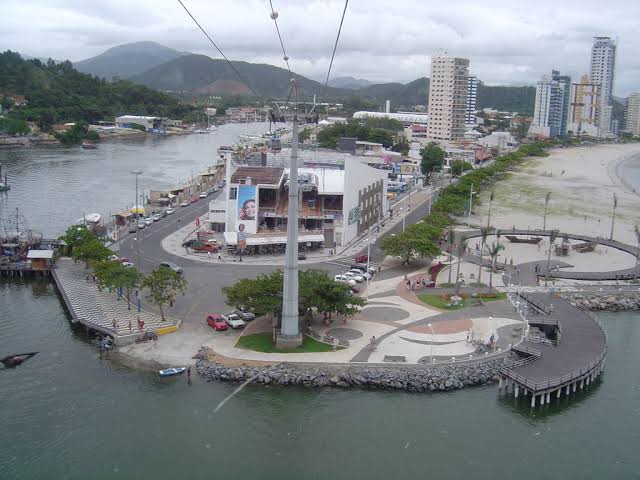