20 Weird and amazing facts about AFRICA

By Moonshine (self media writer) | 2 years ago

Africa is the second largest and second most populous continent in the world after Asia. With about 1.3 billion people living in it as of 2018, it accounts for about 16% of the world's population. Africa also holds about 30% of Earth's remaining natural resources. 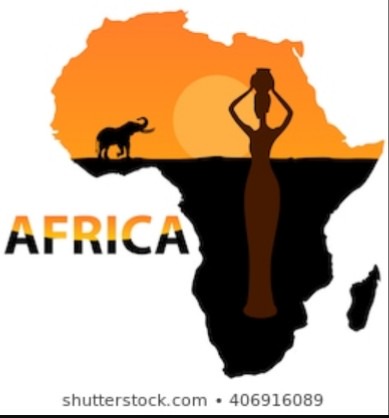 So here are some fantastic facts about AFRICA 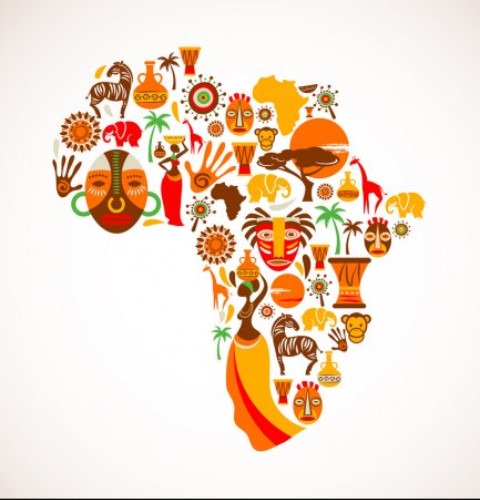 1. The deadliest mammal in Africa is the HIPPOPOTAMUS. It kills more people in Africa than crocodiles and lions combined. 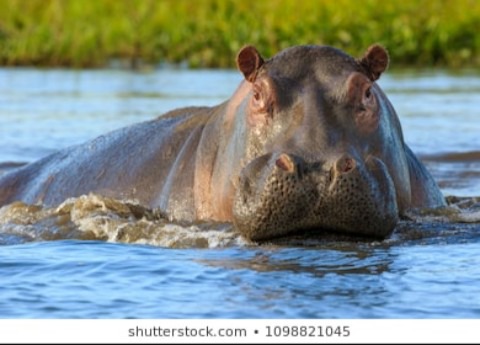 3. The highest mountain in Africa is Mount Kilimanjaro which rises 5,895 meters {19,340 feet} above Sea level. It is located in Tanzania. 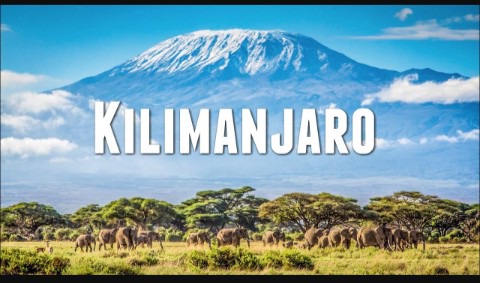 4. South Africa is extremely rich in mining and minerals and is considered world's leader with around 41% of all the world's gold and about 90% of platinum metals on Earth. 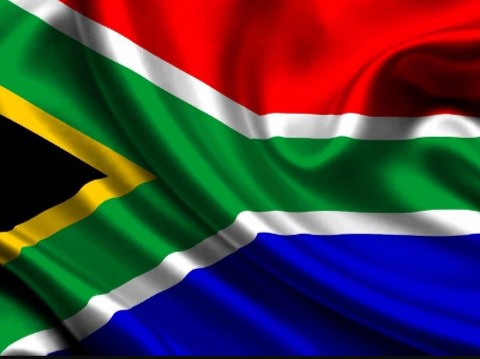 5. Animals like zebras, Giraffe, Gorilla, Hippopotamus, Chimpanzee and Wildebeest are unique to Africa alone. They are found only in Africa. 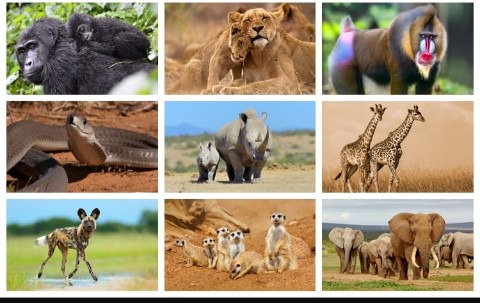 6. The second Congo war is the second deadliest worldwide conflict since world war ll and claimed over 5.4 million lives.

8. Africa has 54 countries making it the continent with the highest number of countries.

9. Africa is the world's hottest continent.

10. Nigeria has the highest number of twins born in the world. 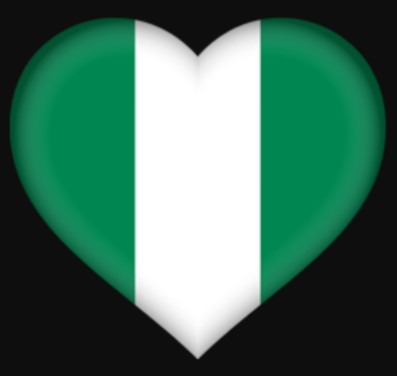 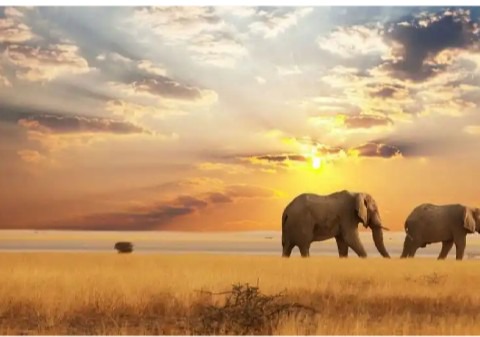 13. Madagascar is the largest island in Africa and the fourth largest in the world.

14. The world's biggest frog named the Goliath frog is found in Africa ( Cameron and Equatorial Guinea). 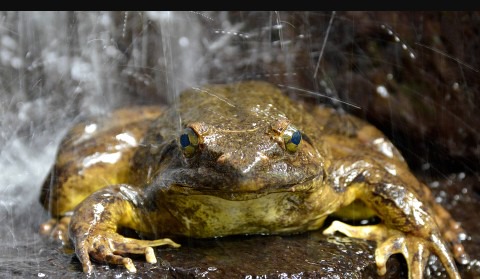 15. The Victoria falls which is one of the seven wonders of the world is located in Africa at the border of Zambia and Zimbabwe. 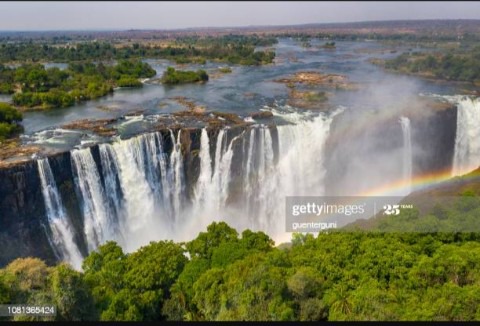 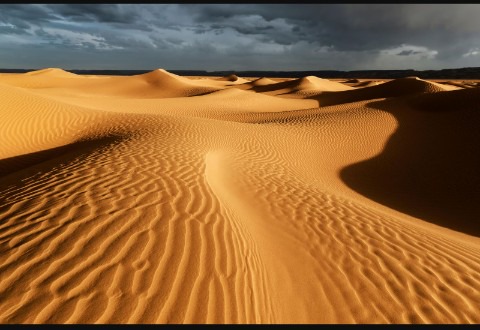 17. The Nile River in Africa is the world's longest River. It has a total length of 6,650km and cuts across 11 countries. 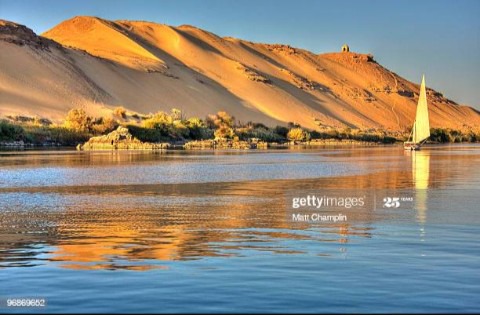 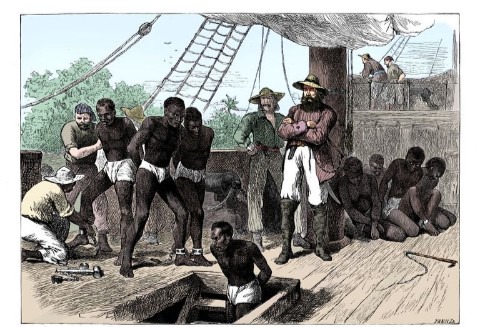 19. The dominant religion in Africa is Islam, while Christianity is the second most common. 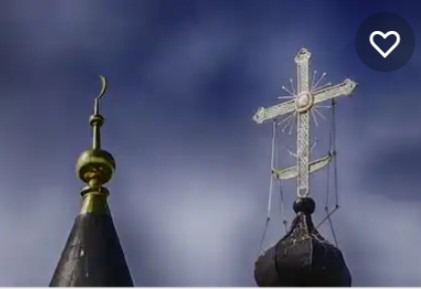 20. Four of the five fastest land animals in the world are found in Africa. Wildebeest, lion and Thompson's gazelle can reach a speed of 50mph, while the Cheetah can hit an unbelievable 70mph. 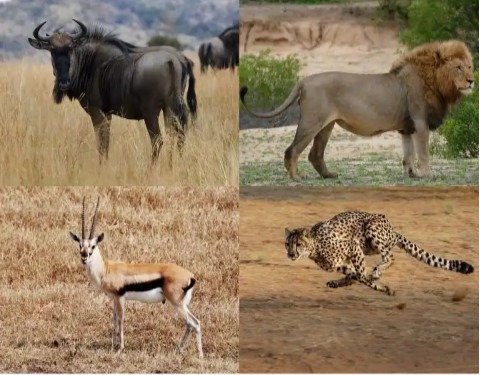 let me know what you think in the comment section 😊

Content created and supplied by: Moonshine (via Opera News )