We have seven(7) continents in the World with about 206 countries separated by water and land borders. A country can be defined as a sovereign state with a government and economy.

Most countries in the world were colonized by the Europeans from France and England. After colonization the people picked up their Masters languages making English and French global languages. But few states such as China were never colonized, the exist as independent states and speak their native tongue.

This is a list of some counties nicknames according to continents.

United States Of America - The Land of the Free

Paraguay - The Island surrounded by land

Guyana - Land of many waters 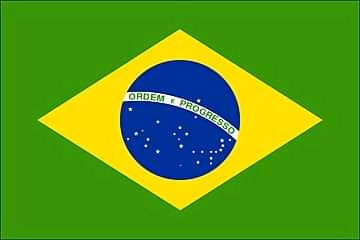 Rwanda - Land of a thousand hills

Lesotho - The Kingdom in the sky

Egypt - The gift of the Nile

Burkina Faso - Land of the upright 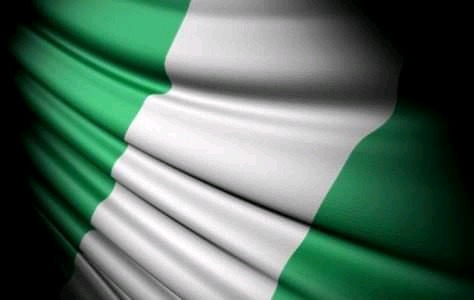 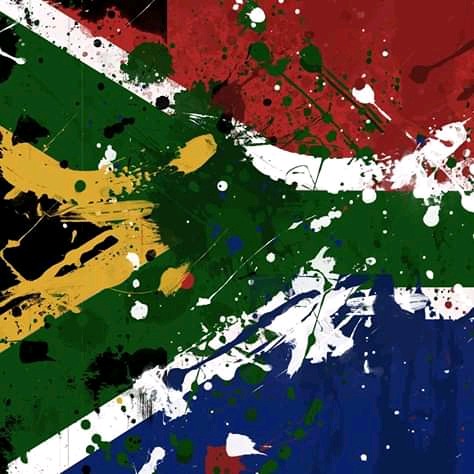 Lebanon - Switzerland of the Middle East

Australia - Land under the sprightly Kangaroo

Austria - Land of beauty and music

Albania - Land of the Eagles

England - Land of hope and glory

Ukraine - The bread basket of Europe

Switzerland - Land of milk and honey

Slovenia - The sunny side of the Alps

Iceland - Land of fire and ice 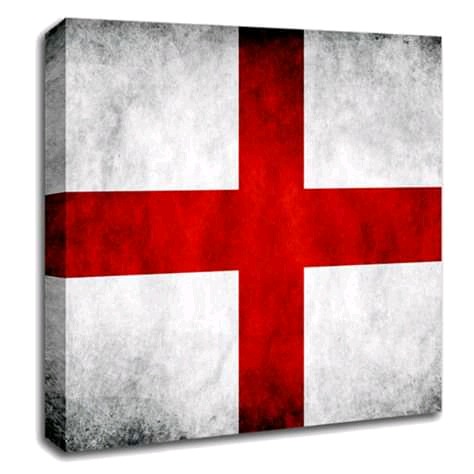 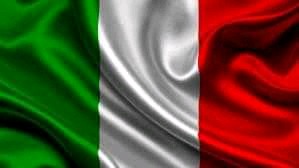 Myanmar - Land of the golden pagodas

Macau - Vegas of the East

Pakistan - The land of clean and pure people

Philippines - The pearl of the orient sea

Japan - Land of the rising sun

Indonesia - The emerald of the equator

Bhutan - Land of the thunder dragon