By EruditeBlog (self media writer) | 1 month ago 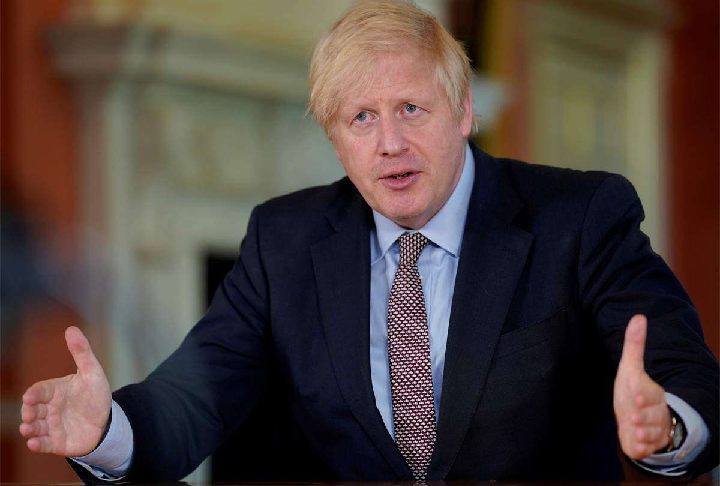 The United Kingdom (UK) has reportedly warned its citizens against travelling to twelve states in Nigeria over security threat.

According to them, there are reports that Boko Haram and Islamic State West Africa (ISWA), have an active plan to kidnap foreign nationals, including humanitarian workers.

The UK government, also warned against attacks and killings in South-East regions. "There have been a number of attacks and targeted killings in the South-east and South-South regions of Nigeria, including Akwa Ibom State, Rivers, Imo, Abia, Anambra, Delta, Edo and Ebonyi State. Some of these attacks have been on isolated roads and in remote locations, but there is a chance that they could occur in metropolitan areas,” they said.

This was disclosed in a travel advisory published by the UK Foreign, Commonwealth and Development Office (FCDO).

Part of the advisory reads: “Foreign nationals, including humanitarian workers, are likely targets for kidnap in Nigeria. The security environment most especially in the North East has deteriorated since 2018 and there is a heightened risk of kidnapping of humanitarian and private sector workers. On 30th day of June, 2020, humanitarian hubs and workers have been targeted during attacks in the North East, including Monguno, Borno State. There are also reports that Boko Haram and Islamic State West Africa (ISWA), have an active plan to kidnap foreign nationals. Also in North-East region of Nigeria, extremist groups operate in some northern and middle belt states including Bauchi, Gombe, Kano, Kogi, Kaduna, Niger and Adamawa states. If you are working or travelling in these States then you should be aware of the risk of terrorist kidnapping.”

What do you think could be the solution to this issue of insecurity in Nigeria?