Dear readers, welcome to my page and I hope you find this read worthwhile.

Today we are going to be looking at the great city called Benin.

Benin is the capital of Edo state.

And like every other mega cities in the country, Benin City has enjoyed a fair share of development in addition to the The natural endowment that was bestowed on the city.

Today, I will be showing you some of the beautiful places you can visit when next you visit Benin City

If you're in for a fun-filled time in Benin City, then The Kada plaza is the right place for this.

At kada plaza, you are on your way to having unlimited fun package as there series of amusing places to visit inside Kada plaza.

With a cinema, shopping complex, restaurants and gaming centres, your fun-filled moment, is guaranteed. 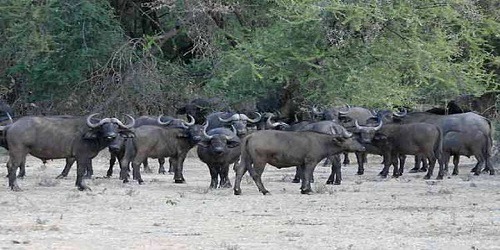 The Okomu National park is a wildlife research centre.

One interesting thing about this park, is that it holds in its confinement, many endangered species of animals.

So, if there are animals you have always wanted to see but, you're in total doubt of their existence in Nigeria, then be rest assured that you will see them in Okomu National park. 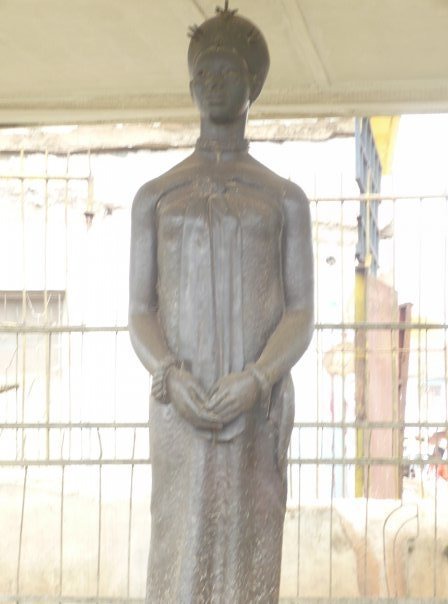 The Emotan Statue is the statue of a dignified Edo woman from a typical Edo Royal home.

In the statue, the woman is clad in only traditional wrapped adorned by a royal headgear.

This statue is beside the palace of the Oba of Benin.

The Benin National museum was officially opened on the 10th of August, 1973.

The museum is know, to contain priceless and precious artifacts and antiquities from Benin Kingdom.

The museum is one of the largest museums in Nigeria in terms of Artifact accumulation. 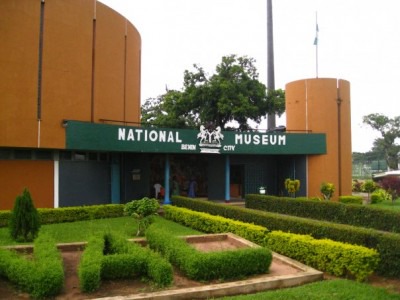 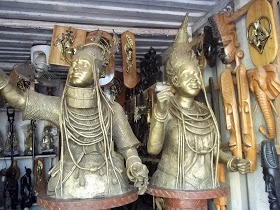 It is the home of bronze/ brass casting industries in Benin City.

It now one of the most visited tourist centres in Benin City and you can actually buy any trinket of your choice from there.

It is the largest man-made earth work in the world.

As well as one of the wonders of the world.

The moat was constructed a defense mechanism for indeginious people of Benins.

7. The Royal palace of Oba of Benin 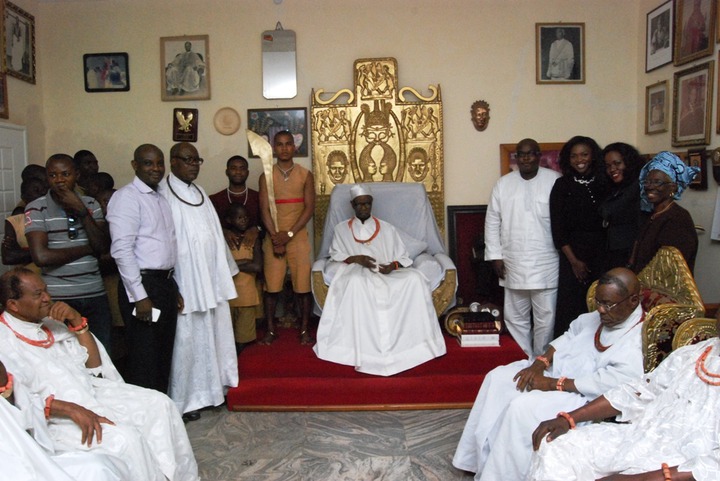 It is situated at the heart of the city.

During the 1879 war in Nigeria, the Palace was destroyed by the British council and later rebuilt by Oba Eweka 11 in 1914.

The Oba palace is indeed a beautiful place to visit.

Basically, these are the list of places you could visit when next you visit Benin City, and trust me, you will definitely find them worthwhile.