By PenWrites (self media writer) | 8 months ago

Imagine waking up in the morning and seeing half of the Earth wiped out, I know you're gonna say that's just like the Avengers vs Thanos, and that only happens in Movies, but what if I tell you that you're wrong?

Truth is, We all love living, we all love our lives and in essence we all love and care for our Planet in many different ways.

However, not all times are good or happy ones, There are times when bad things happen, real bad things, talking of which, did you know that there were sometimes in history when The world almost Ended? 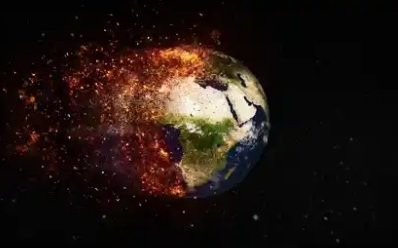 Yep, it doesn't just happen in your favorite movies.

If you do, that's great, if you don't that's fine, because we would soon be listing out some couple of times the World Almost Ended. 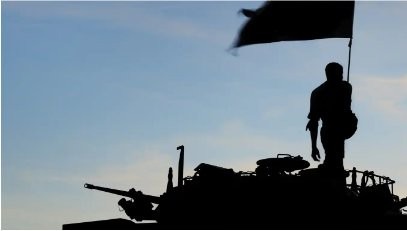 The Year 1983 was filled with cold war Tension. And a simulated war game almost led to one of the closest call to a Nuclear War since the Cuban Missile Crisis. The Water Game Exercise which was called operation Able Archer, involved 40,000 NATO Troops and envisioned a scenario in which normal conventional war escalated to a Nuclear Conflict. The Exercise was so realistic that the Soviet Union (U.S greatest Enemies at the time) was almost provoked into launching a Nuclear Attack.

The United kingdom Prime Minister at the time( Margaret Thatcher) was so alarmed by the Soviet Union Reaction that she asked the United States to make sure such mistake was not repeated again. The Nuclear Attack could have Wiped out Millions if not Billions of People in The Planet. 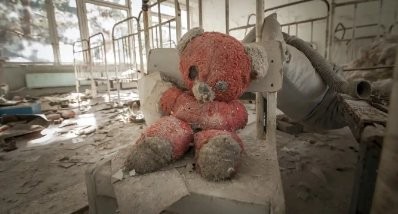 An accident occurred at the Chernobyl Nuclear plant in Ukraine in the year 1986, it is still the most deadliest Nuclear Accident of all time. The incident occurred when a source of power during a test of the reactor systems destroyed on of the Units of the Nuclear Power Station.

The Accident and the fire that ensued released a great about of radioactive material into the environment. The Radiation was detected over much of Europe. The Soviet Union at the time tried to downplay the the seriousness of the accident, were it not for the courage of those who responded to the accident, Many of whom died trying to contain the material so it doesn't spread far, Millions all over the world would have died.

The disaster however turned some towns in Ukraine into Ghost Towns.

It is recorded that around 195,000 to 123,000 years ago, The Earth was nearly wiped out entirely by a catastrophic Natural Phenomenon known as Marine Istopes Stage 6. During the catastrophic Event, the global climate experienced extreme temperature fluctuations including severe cold and unbearable heat. Areas with a large and growing population were hit with deadly climate changes. 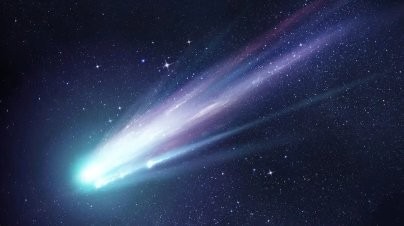 The great comet discovered in 1996 was a massive one. It was discovered by an amateur astronomer named Yuji Hyakutake just two months earlier that year(in January 1996). It was closest approach to Earth of any comet in 200 Years. At it's nearest approach in March, it was just 9.3 Million Miles away, which is the distance between Earth and The planet Neptune. It also had been the brightest comet in 20 years, it's tail stretched 311 Million Miles, Making it one of the Longest Ever seen.

Just imagine if God had not saved Earth back then, what a Hit by this Comet would have cost the Earth. Maybe Half of the planet would have been wiped out! 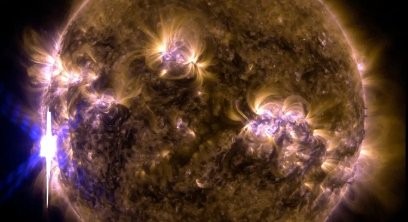 Not that long ago,(2012 to be more precise), an Outer space Event that could have Wiped out Earth occurred. In july 2012, a massive solar Flare occurred, but fortunately unlike the previous one in 1859, Earth was not in the line of Fire. However, the Event was close enough to have struck the stereo A spacecraft and touch the portion of Earth's orbit where the planet had been just A week Ago.

That's it, I hope now you believe that the Earth really actually almost got destroyed several times and N.B: not in Movies!, It was real.