Pictures of deserted places in Nigeria and beyond.

By Unusualpage (self media writer) | 2 years ago

Hi everyone, this pictures below shows images of abandoned places and house's in Nigeria and beyond. Some of the images are kinda weird but it is quite educative. Go through it, comment and Share. 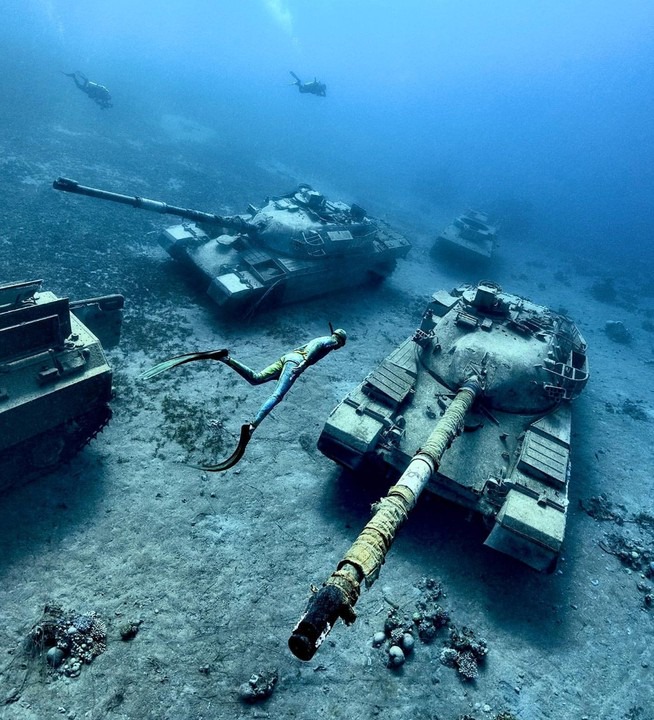 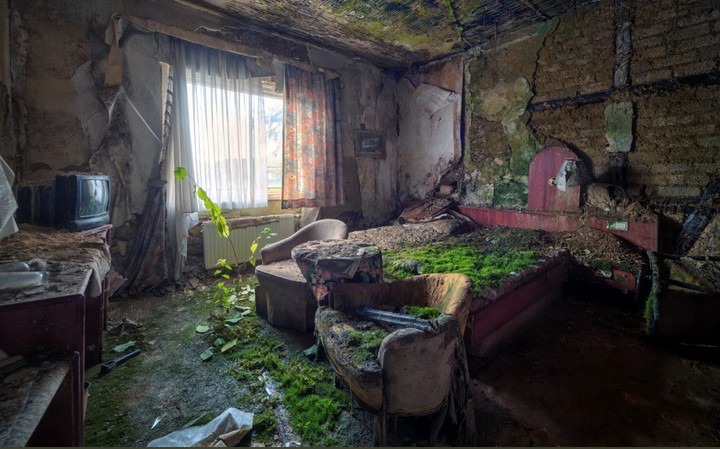 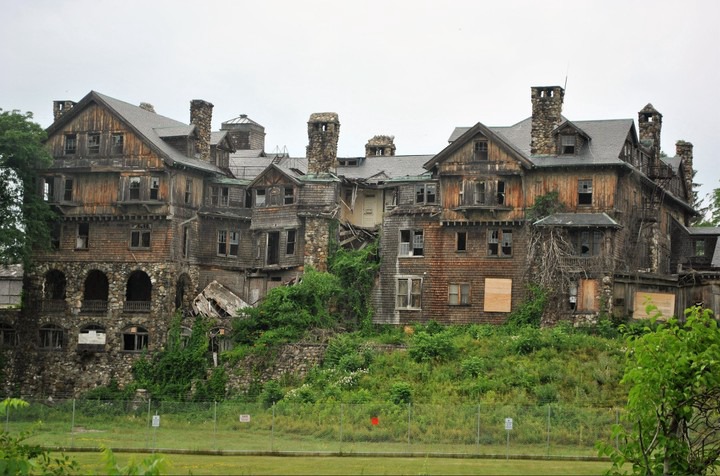 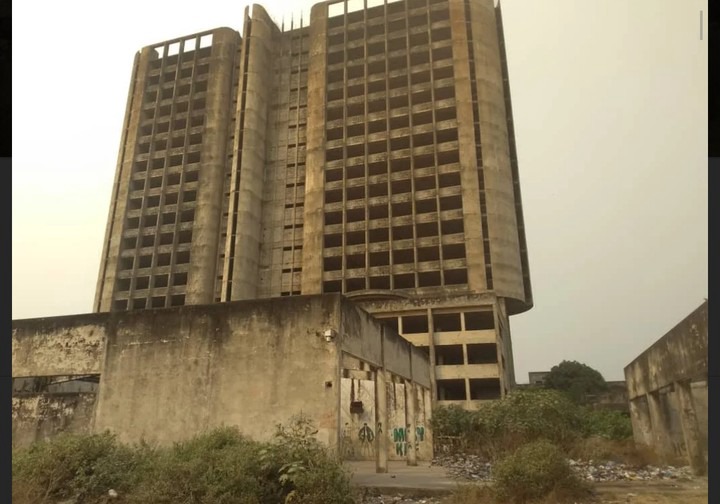 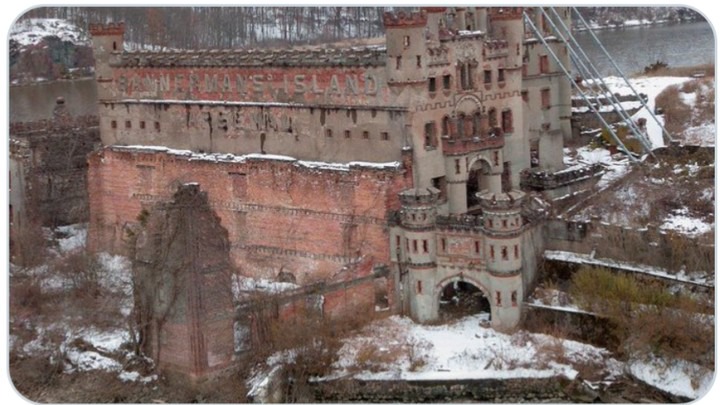 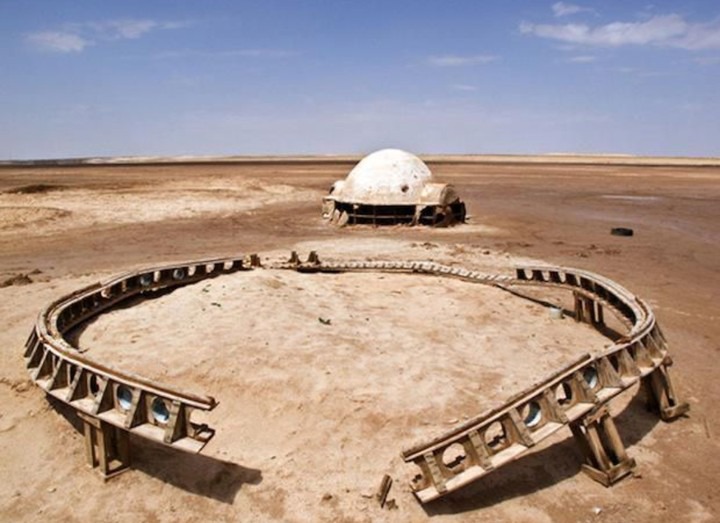 7. An abandoned library in a building 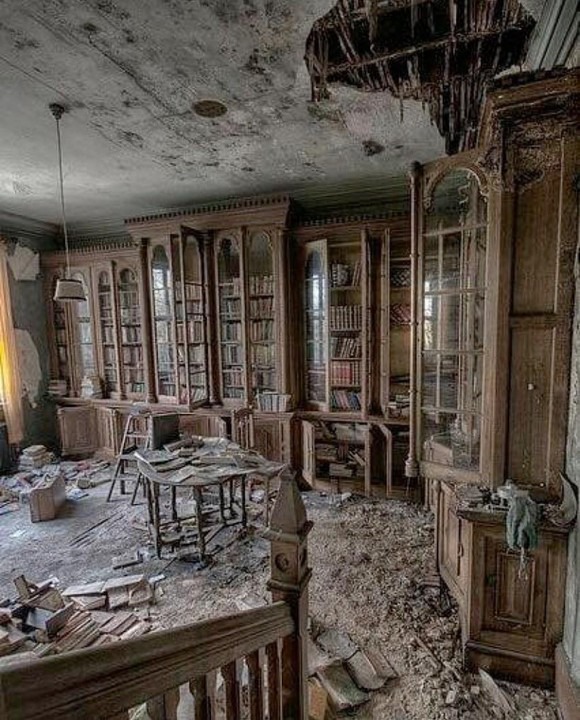 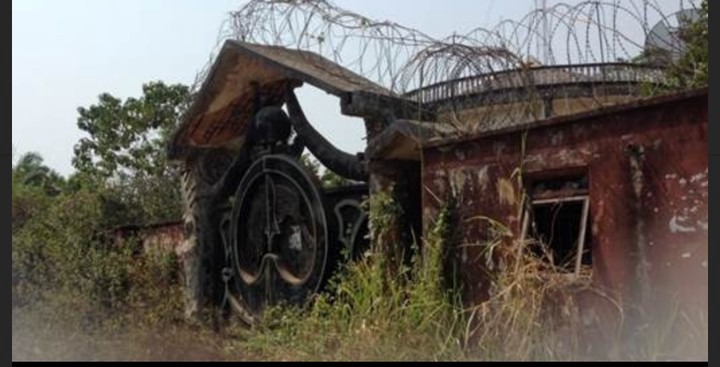 9. A road leading to the condemned city of Centralia, PA. It was shut down due to an underground fire over half a century. 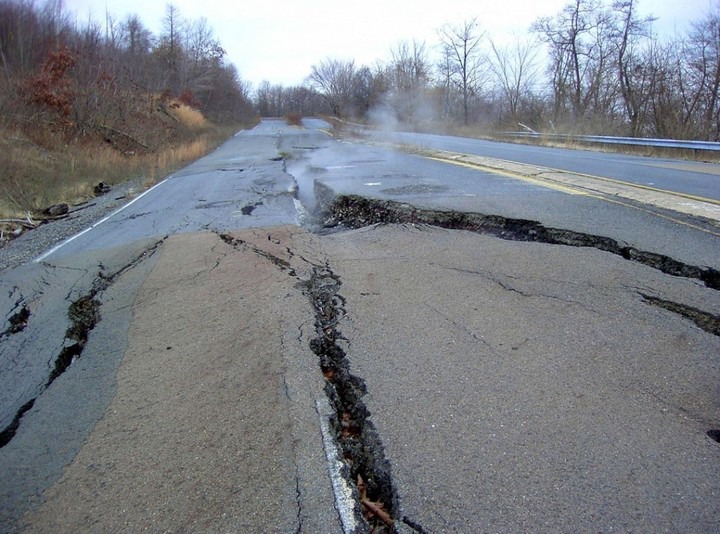 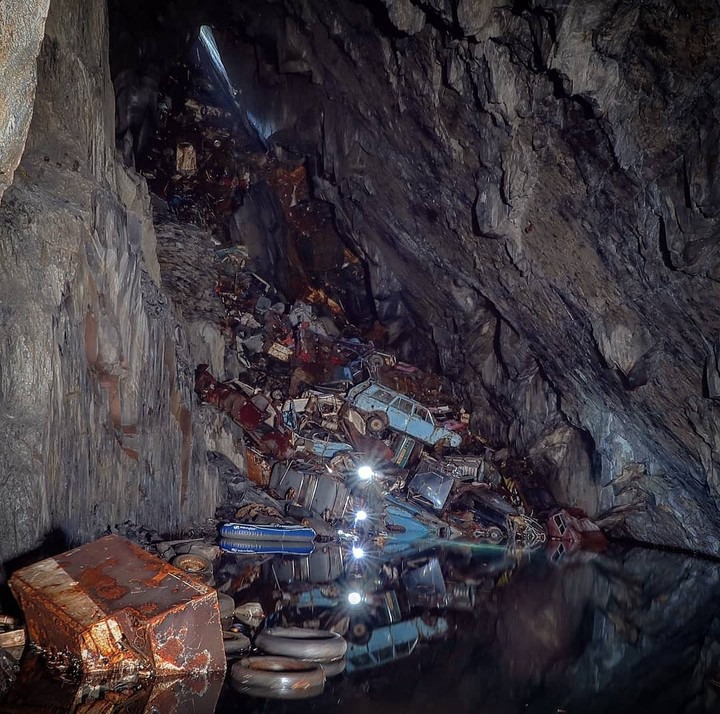 11. Detroit's Mark Taiwan library,it was shut down in 1996 for renovations but never reopened. 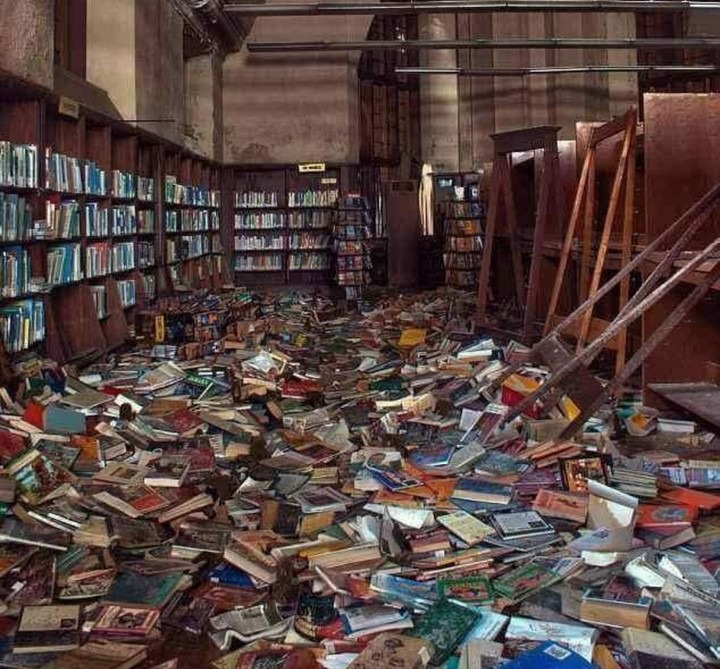 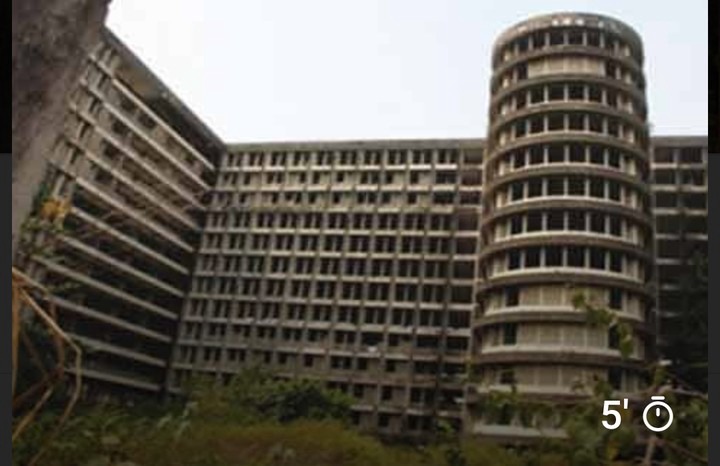 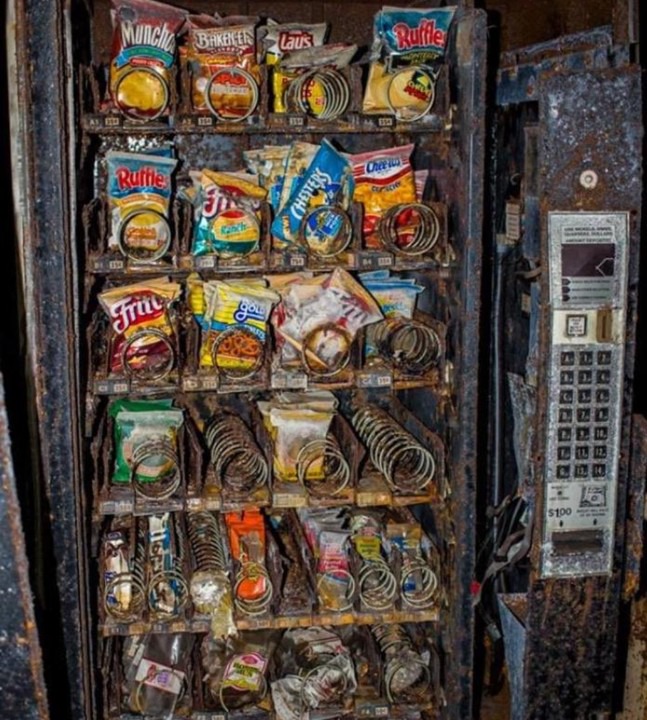 14. WWI trench in France's Red zone or Zone Rouge. It was declared uninhabitable after the first world war 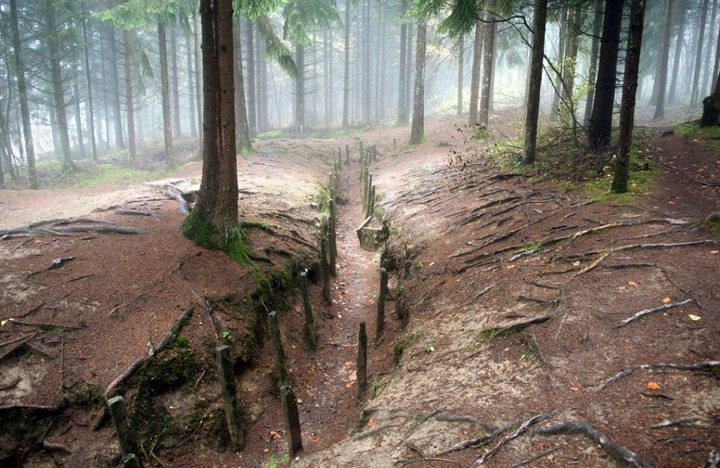 15. Light Ray's making their way to an abandoned theater 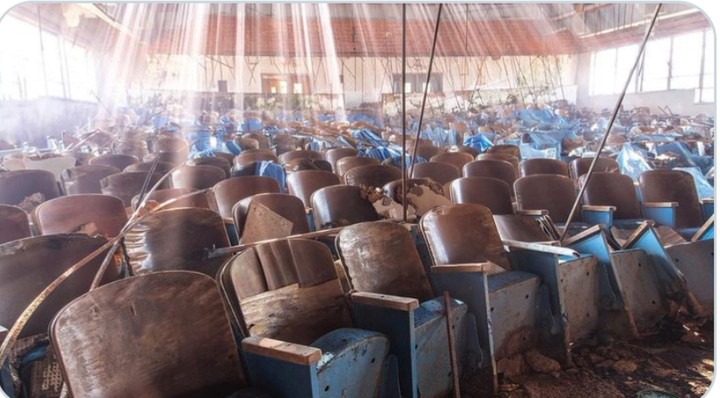 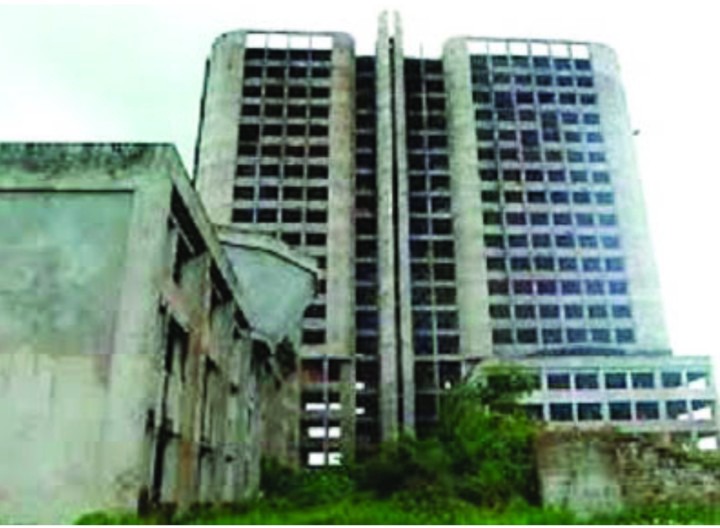 17. The New World Mall, in Bangkok was closed for violating building regulations in 1997. 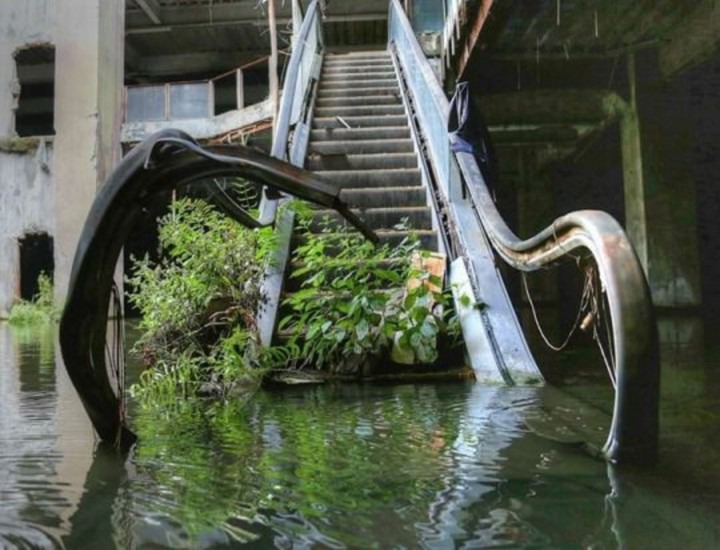 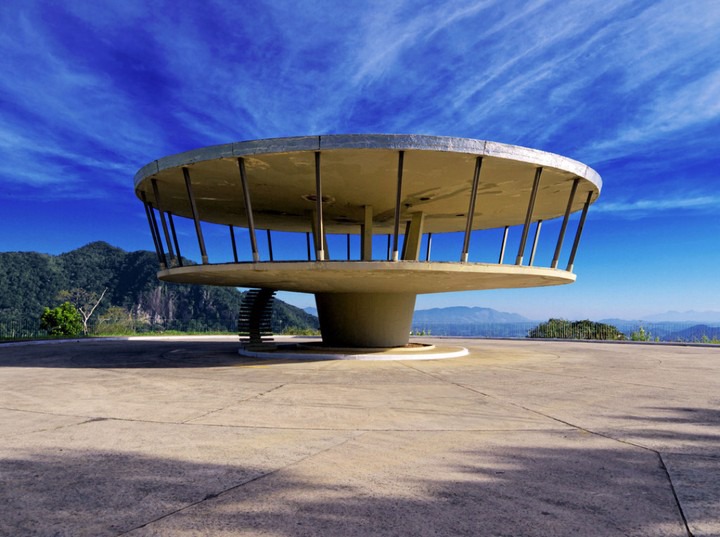 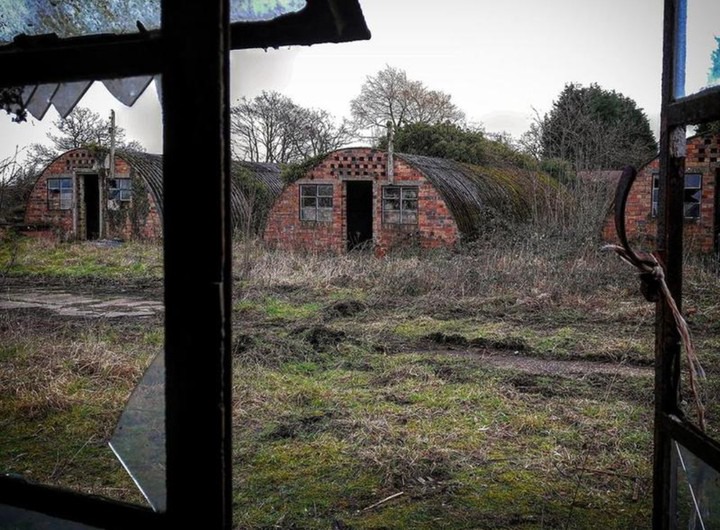 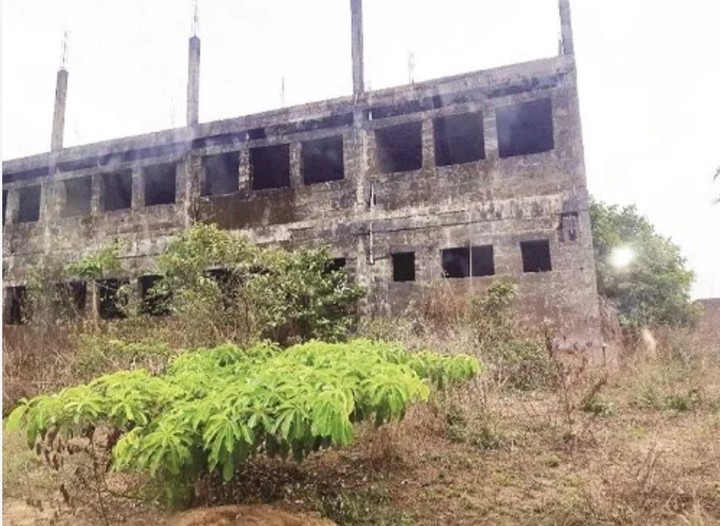 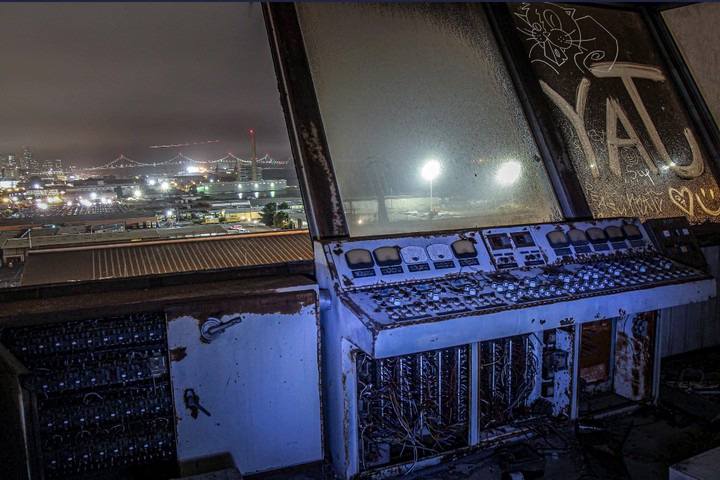 22. Skating in an abandoned water park 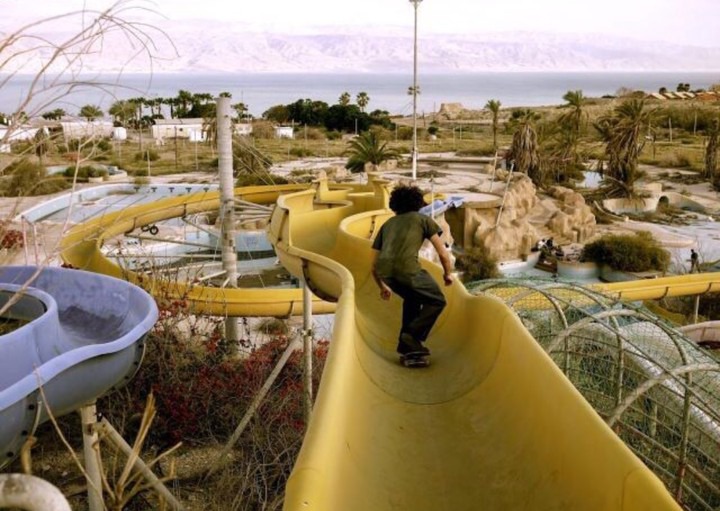 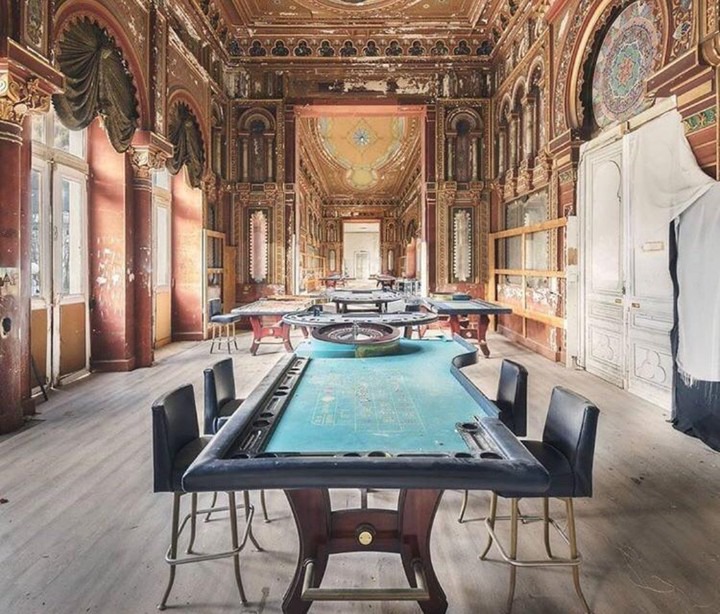 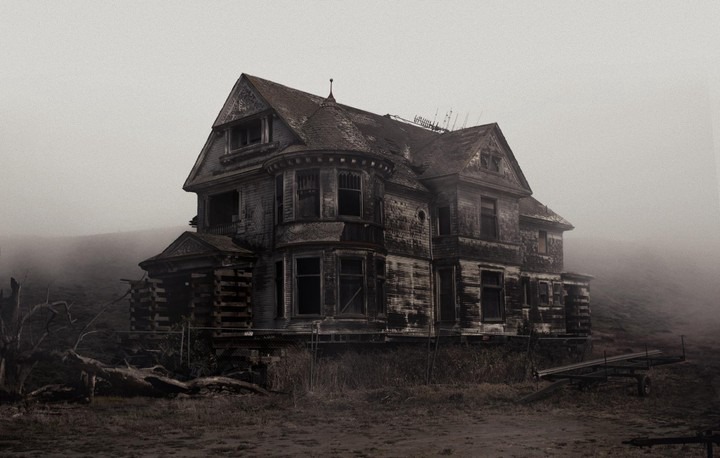 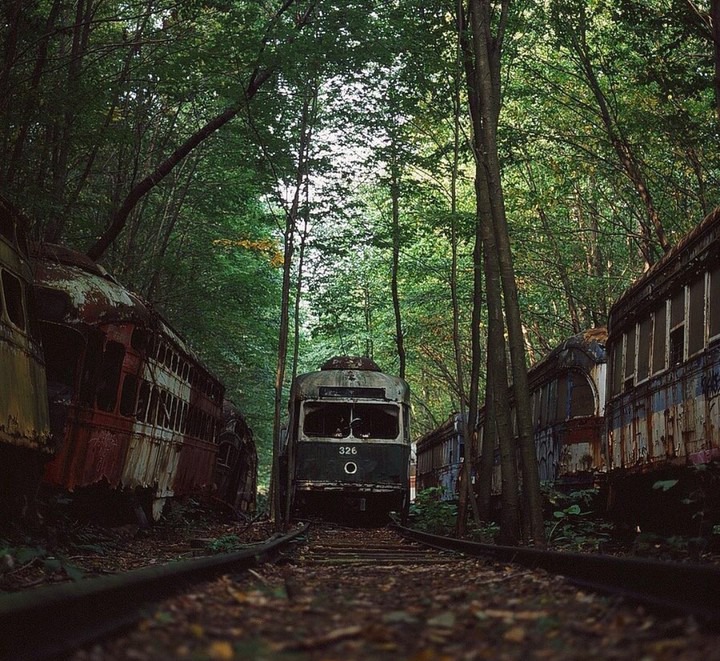 26. Bennett school for girls in New York,it has been closed since 1978 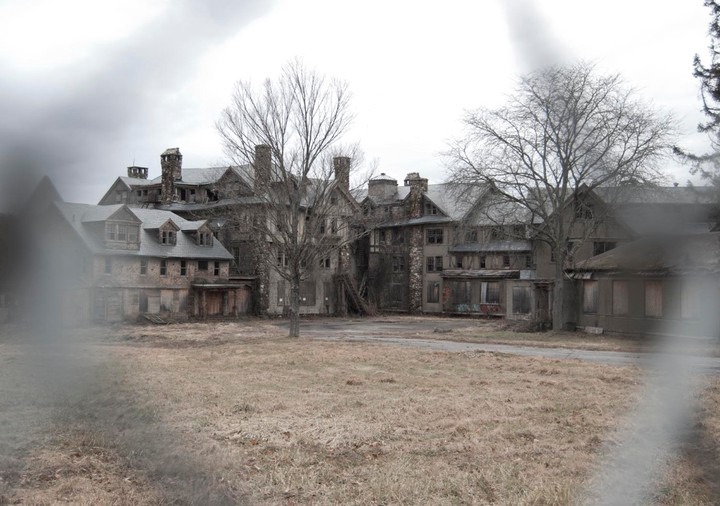 27. Abandoned great Zik's flat in UNN that used to house thousands of students 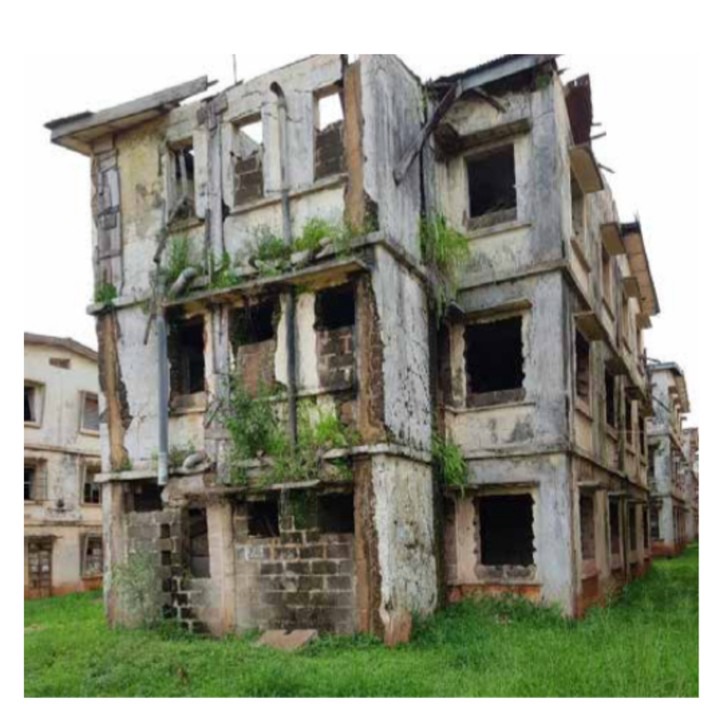 Content created and supplied by: Unusualpage (via Opera News )