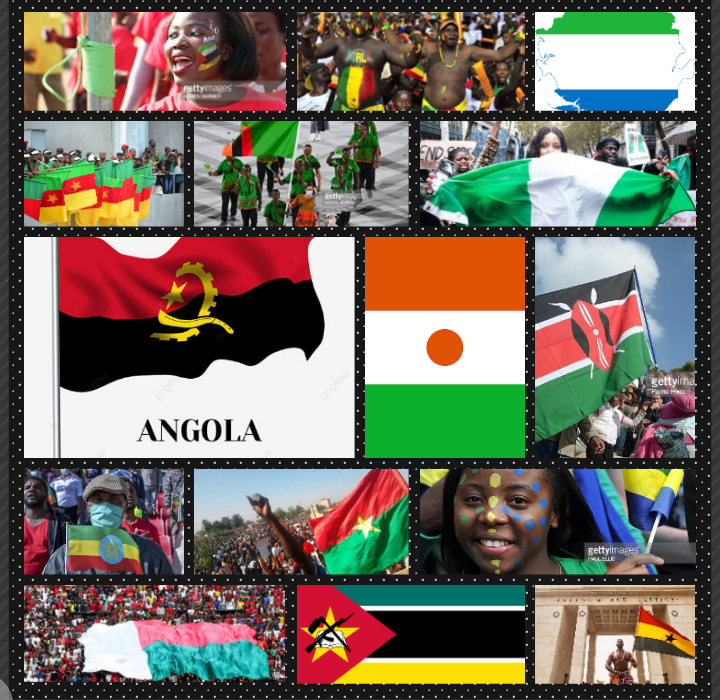 Every country of the world is name based on either a unique feature of the country or an influential person, or a tribe. But most African countries have changed the names given to them by their colonial Masters while some other countries seemed to find nothing wrong with it. Therefore, let's look at the historic ways some African countries got their names. 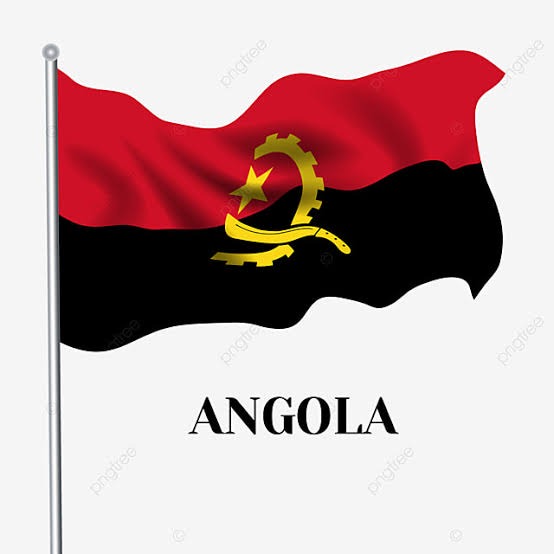 Unlike many other countries with colonial names, Angola's name is unique. The country's name was derived from 'Ngola' which is the Kimbundu word for king. The Portuguese for whatsoever reason decided to add an extra 'A' at the beginning to make it Angola. 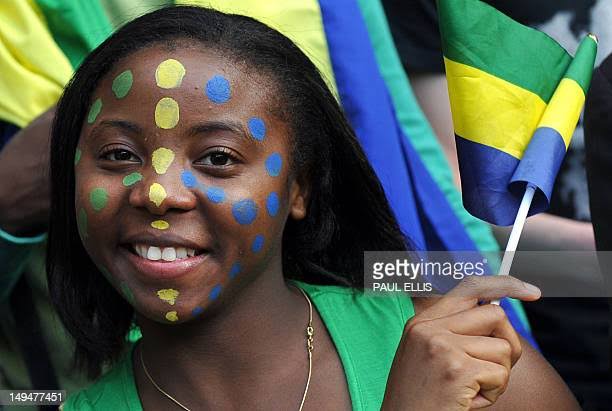 In the 15th century, Portuguese traders arrived at the country and named it 'Gabao' which means a cloak. This is because the shape of the como river history resembles a coat with sleeves and a hood. And so, the name later evolves into Gabon. 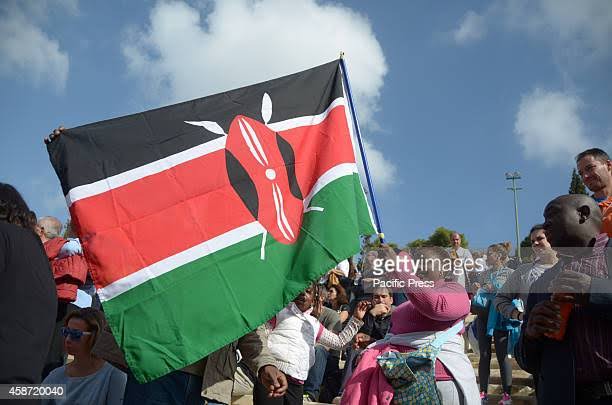 Back during the colonial era when the British colonist traveled to the present day Kenya, they came across a mountain that was referred to as 'Kirinyaga', by the Kikuyu tribe that live around the mountain. 'Kirinyaga' simply means 'mountain of whiteness' which was given to the mountain as a result of the white snow-capped at the peak of the mountain.

But because this British colonist had a problem pronouncing the 'Kirinyaga' mountain, they simply renamed it 'Mount Kenya' which later went on to become the country's name. 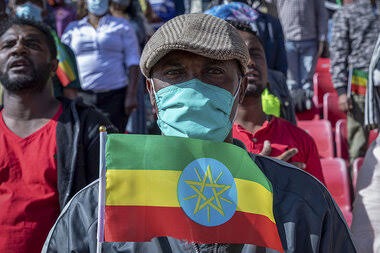 As one of the oldest independent countries in Africa, Ethiopia was initially named Abyssinia. But the name Ethiopia came from the Greek word 'aithiopia' which means 'Burnt face' as a noun and 'Red brown' as an adjective. So that is basically the land of the blacks. However, this etymology is disputed since the book of Aksum first composed in the 15th century, states that the name is derived from 'Ityoppis', a sound of kush. 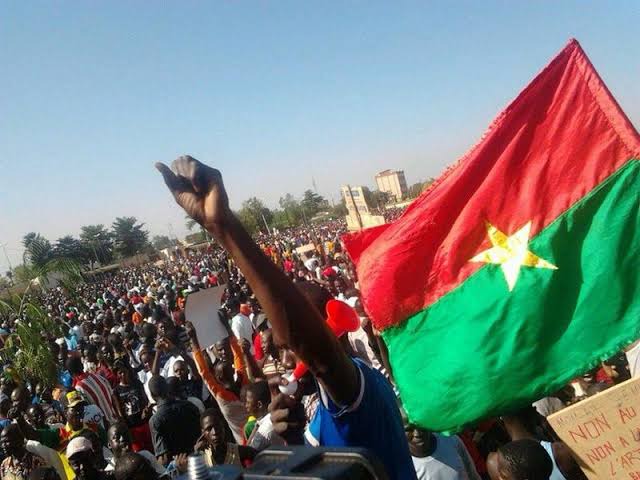 A former French colony, Burkina Faso gained independence as "Upper Volta" in 1960. The name Burkina Faso which means "land of incorruptible people" was adopted in 1984 by then-President Thomas Sankara. Burkina comes from Mossi meaning 'honest', while Faso comes from Dioula which and means fatherland. 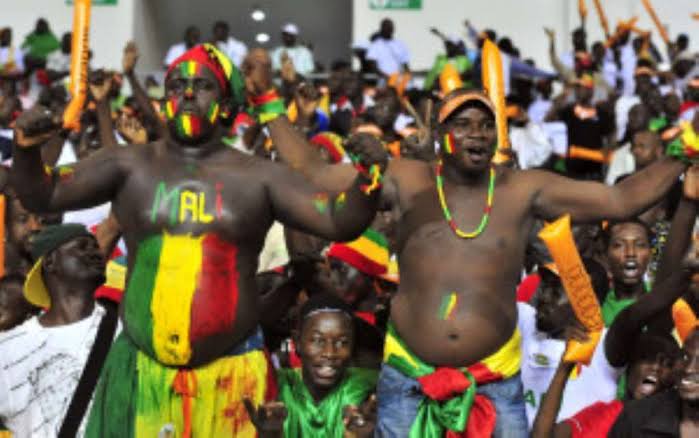 The hippopotamus is a symbol of strength in the Malian culture. Thus, the country got its name from the Bambara word for hippo which also means the place where the king lives.

The Marlins believe in the legend that their founder, Sundiata Keita transformed into a hippo after his death and continue to live in the Sankarani river. 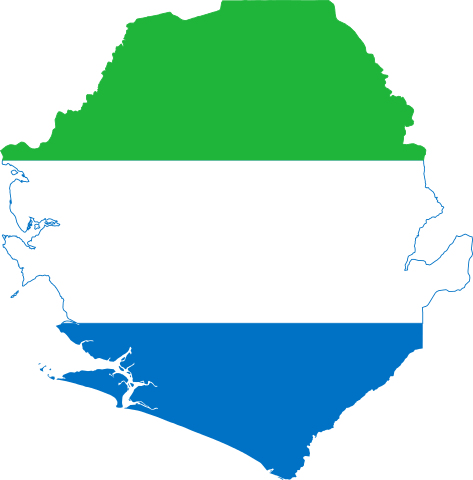 In the 15th century, a French explorer was exploring the African continent when he came across some mountains that looks like lion teeth, and the thunderstorm of the region resembles the roar of a lion. This simply led him to name the place 'Sierra Lyoa' which means 'Lions mountains'. This name was what later changed to Sierra Leone. 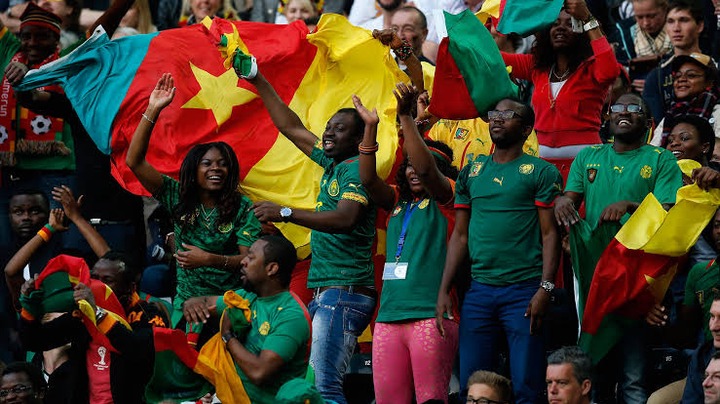 Cameroon was colonized by Germany and later petitioned by France and Britain, but neither of these countries was responsible for the name, Cameroon. It was rather a Portuguese man who gave the country its name somewhere in the 15th century.

The Portuguese man was traveling when he came across the wouri river in Cameroon that has an abundance of shrimp. So he renamed it "Rio dos Camaroes", meaning 'shrimp river'. This name stuck for a long time and gradually turn out to be what we now know as modern-day Cameroon. 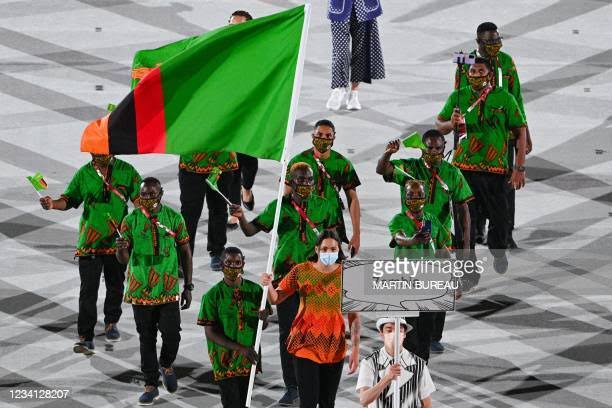 Zambia was once known as Northern Rhodesia from 1911. But in 1964, it was renamed Zambia, which was derived from the Zambezi River in the country. 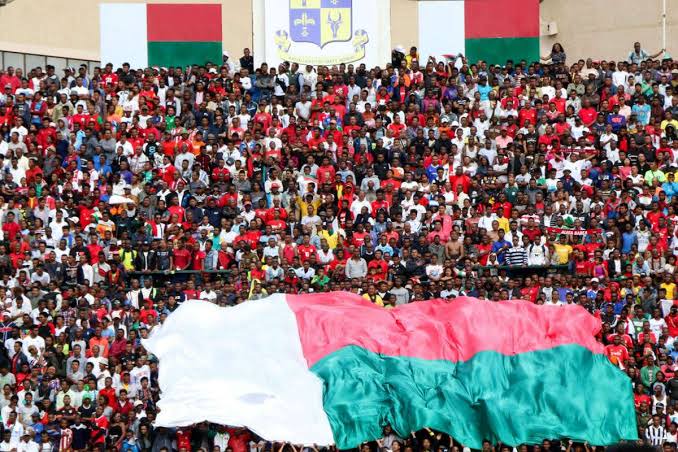 The second-largest island country got its name because of a clerical error by Marco Polo. The 13th-century Italian explorer has never visited the land but decided that he had mistaken it for Mogadishu of Somalia and wrote it in his memoirs. Thus, the Italian transliteration of Mogadishu eventually evolved into the name Madagascar.

Although there are other schools of thought on how Madagascar got its name, but one thing is certain, Madagascar is not a native name because there is no letter 'C' in the Madagascar language. 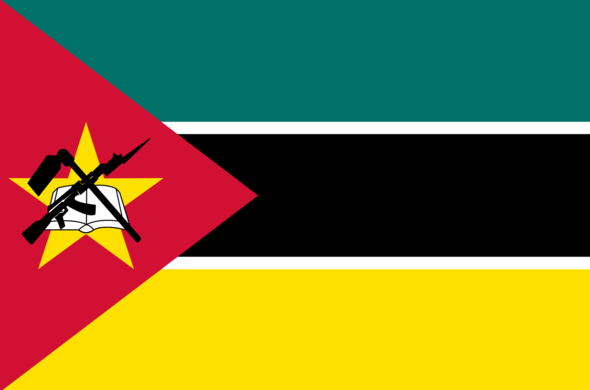 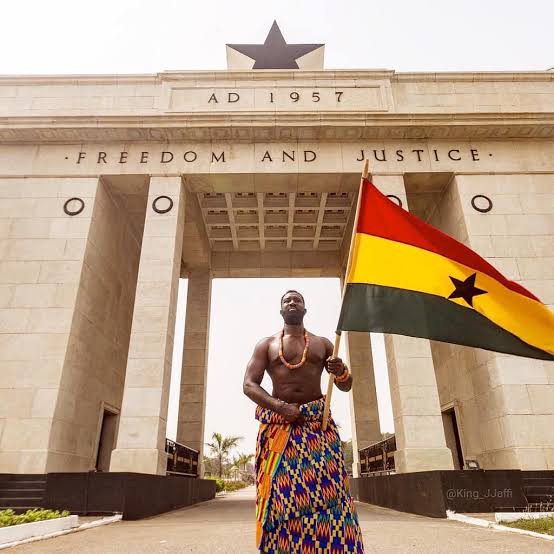 Ghana was initially known as the Gold Coast until Kwame Nkrumah declared the country independence in 1957 and call the country Ghana. Ghana is a borrowed word from the ancient empire which signifies warrior or war chief, a title given to the rulers of the original kingdom. 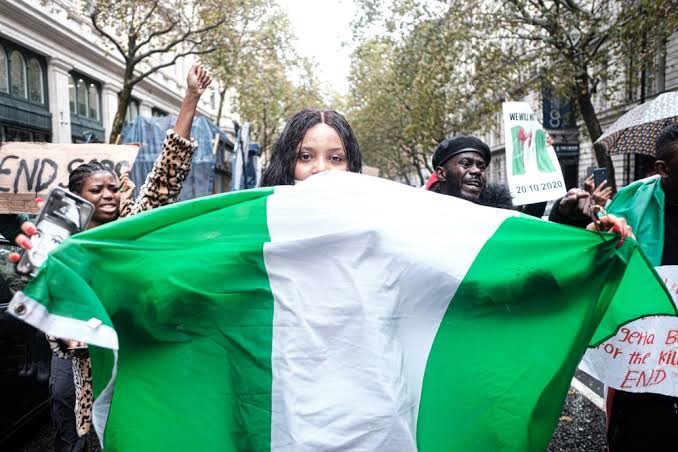 The name Nigeria was first suggested as far back as the late 18th century by British journalist Flora Shaw. The name was simply derived from the great Niger River, which was the country's largest physical dominating feature at the time the British colonist came into the country. 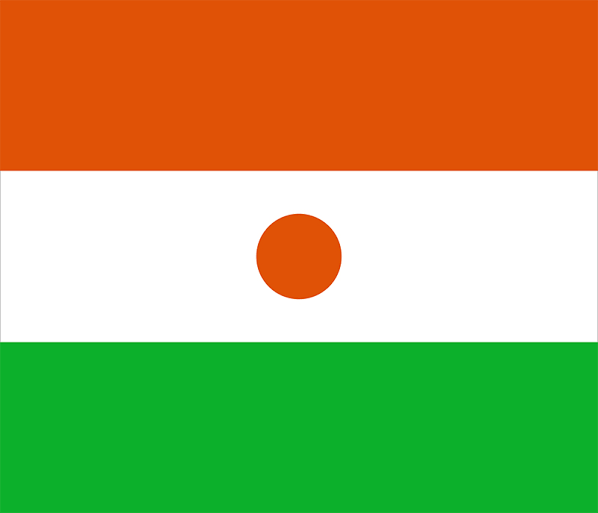 Another country that got its name from the niger river is the Niger Republic. The niger river flows through the southwestern part of Songhai which is now the modern Niger.

Do you know the origin of any other African country's name apart from the ones mentioned on this article? Kindly share with us in the comments.