9 Places In The World That Are Forbidden To Visitors

By Minsresources (self media writer) | 2 years ago

The Chapel Of Tablet 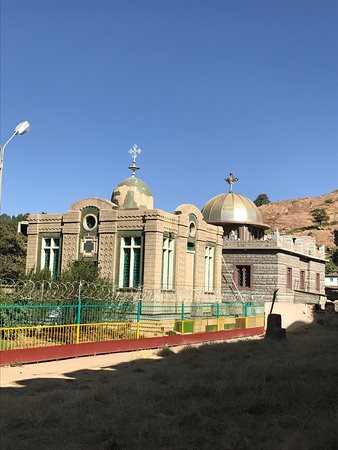 According to Ethiopian tradition, the Chapel Of Tablet supposedly holds he Ark of the Covenant, and it is preserved in the ancient holy city of Aksum. For centuries, the relic was kept in the Church of Mary of Zion, where the emperor Iyasu is recorded as having seen it 1691. Now it is kept in the Chapel of the Tablet, which was built beside the church during the reign of the last emperor Haile Selassie. The relic is entrusted to a single guardian, and one else can approach it, including the high priest of Aksum. The guardian is not only a monk, but a virgin as well, and he serves the Ark until he becomes too old and appoints another successor or after his death. 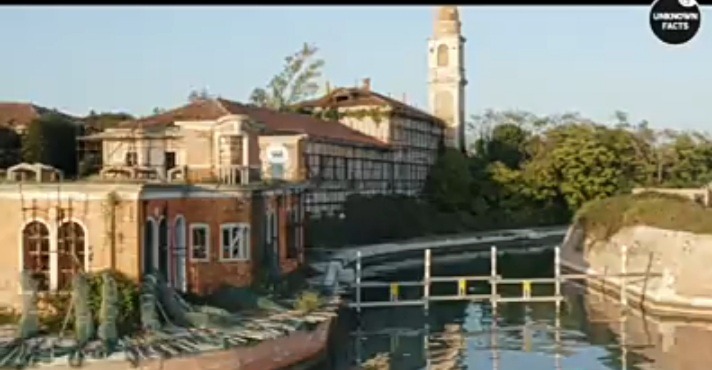 Nick named "The island of ghosts". This is a small island that is located between Venice and Lido. The island is prohibited because it is said to have dark secrets and twisted pasts. Hundreds of years ago, the island was a quarantine station for persons affected by the bubonic plague. About 160 000 persons is said to have been quarantined here until their final days. 50 percent of the soil is made up of human remains. 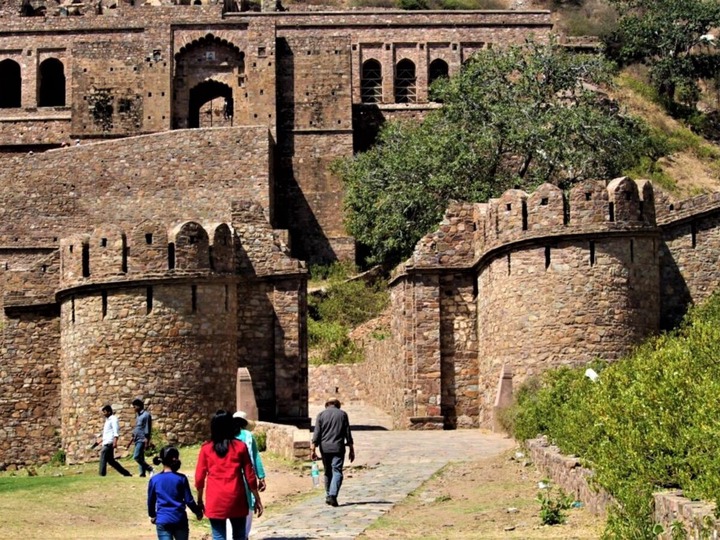 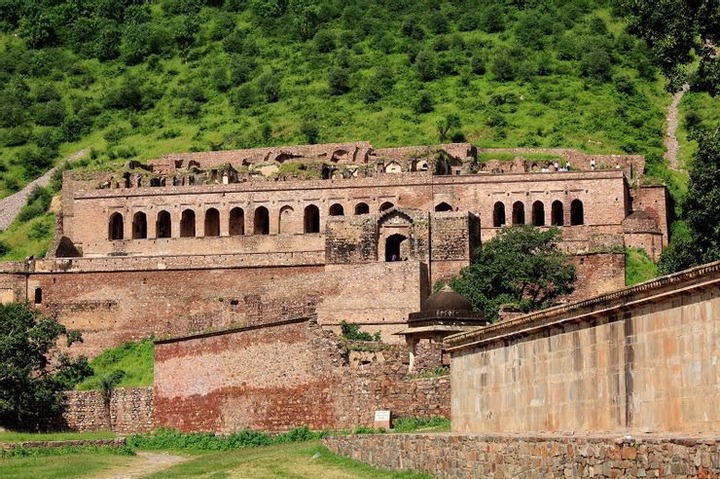 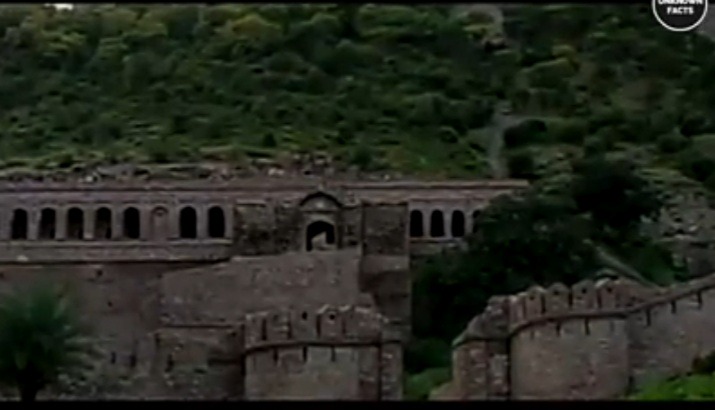 The fort was built by the ruler of Amber Kachwaha for his youngest son in 1573, until 1783 when famine forced the inhabitants to flee making it desolate till this day. The fort is not completely banned to access, because tourists can visit it in the daylight to see the marvellous old architecture masterpiece. However, from sunset to sunrise, there is a strict ban to enter this place. The Indian government placed a ban on this fort as it is full of legends about ghosts and curses. Legends has it that people who visited at night never remains the same. 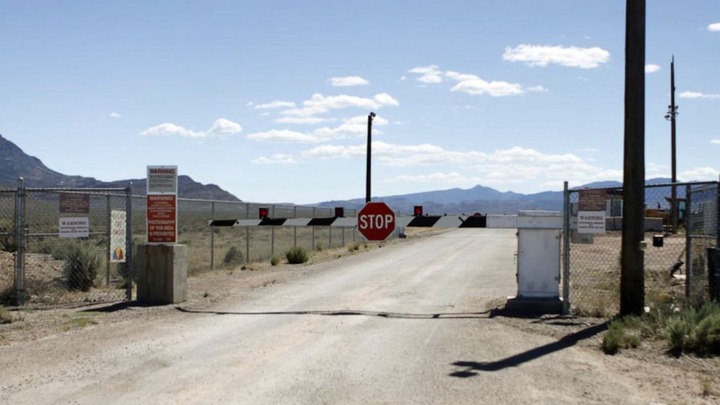 This area is a highly Classified United States Airforce Facility located in a desert in Nevada. The place is prohibited as many conspiracy theories have emerged regarding the activities there. One of the most common conspiracy theory surrounding area 51, is the alien conspiracy theories, in which it is believed to be a place where US Officials conceal the evidence of alien existence. 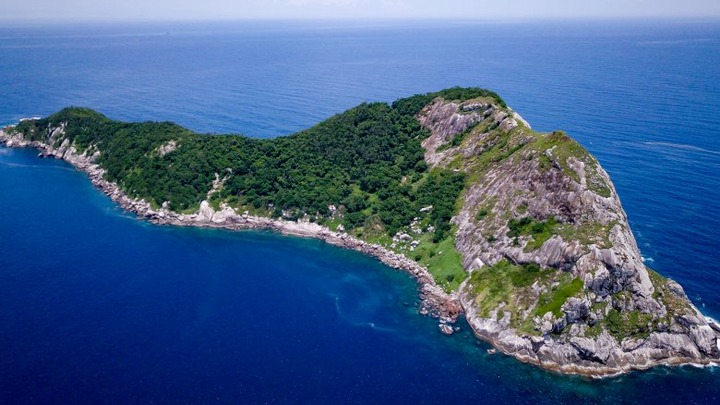 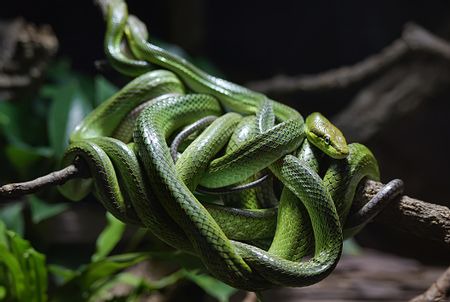 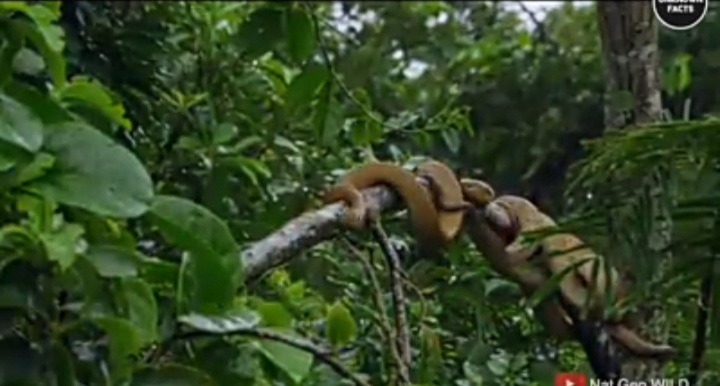 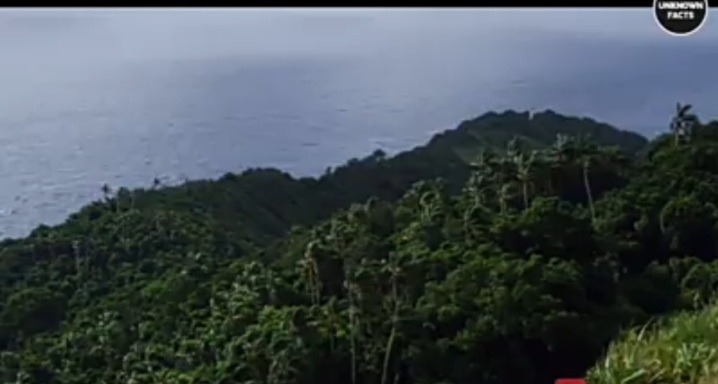 This island is also known as Ilha Da Queimada Grande. It is an island off the coast of Brazil. The island is infested with snakes, not just ordinary snakes, but the world's deadliest snakes. There is around 1 to 5 snakes per ten square feet. This island is the home of many dangerous snakes, especially the lethal golden lance head snake which alone is numbered to be about 4,000. 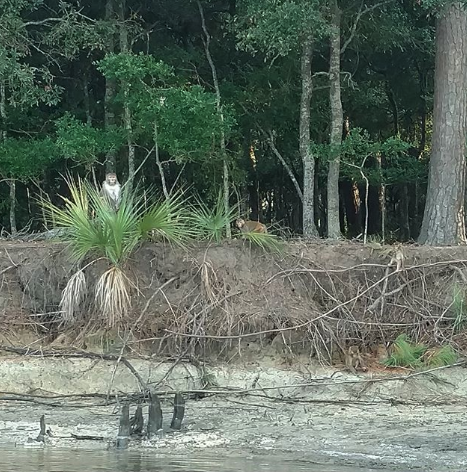 This island is the home of Rhesus monkeys. The monkeys on this island are said to be used for medical testing. They were relocated there due to the spread of herpes Virus B infection. Not knowing what might happen when a person comes in close contact with the monkeys, visitors are not allowed to step their foot on the island, but are only allowed to take a view of the island from afar. 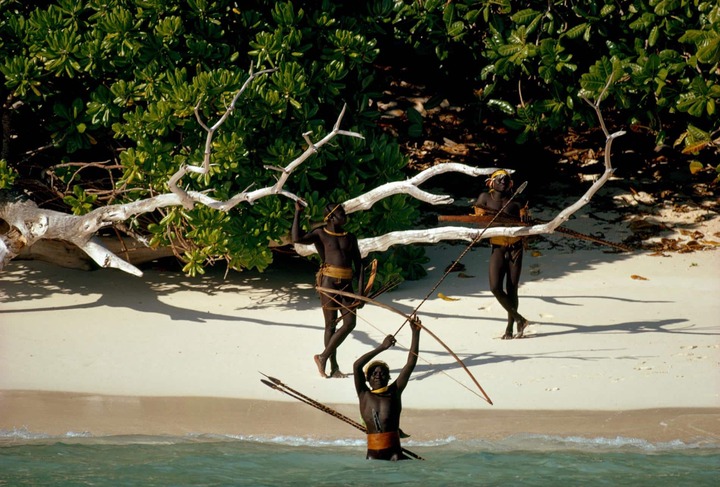 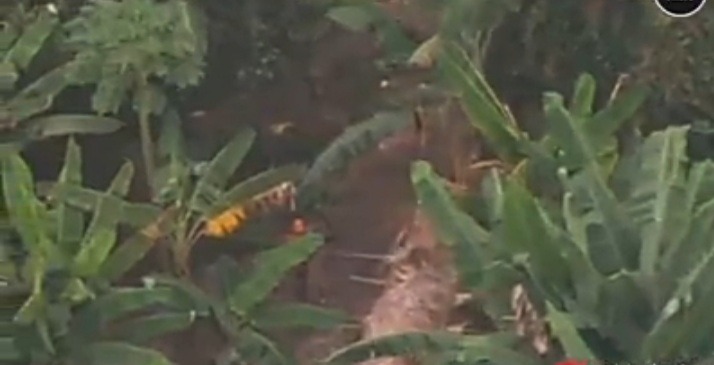 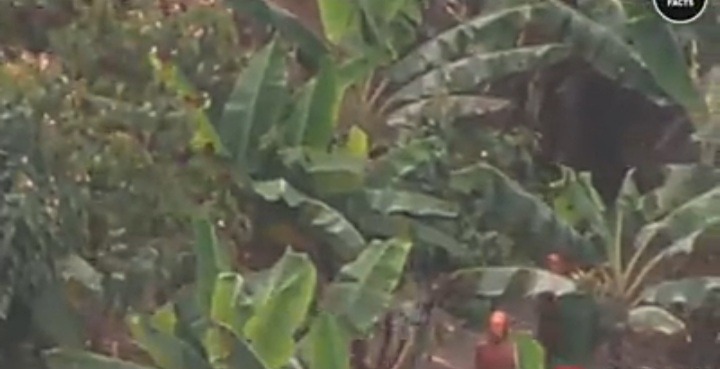 This is a small island in India belonging to a very primitive and hostile tribe. The Sentinel tribe have been living on this island for thousands of years and they are very protective of their isolation. In late 2018, an American evangelist who went to preach christianity to them was killed. The Indian government, for the sake of preserving old traditions, has allowed the Sentinel tribe to continue living the primitive life they love. Visitors are barred for safety reasons. 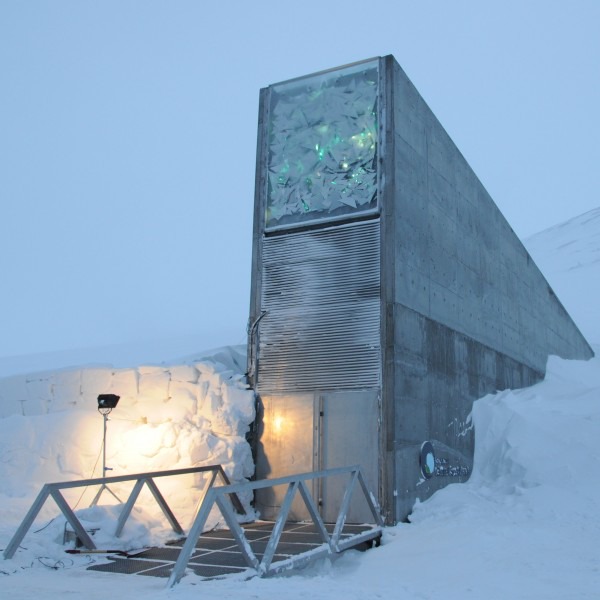 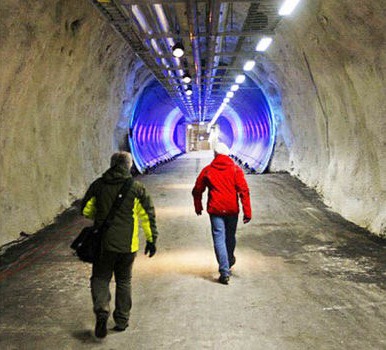 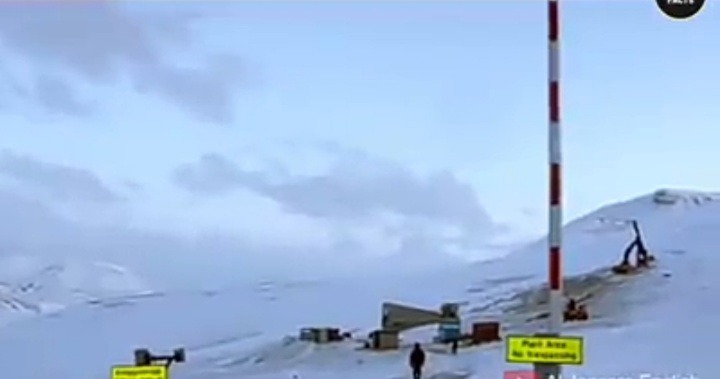 This is a seed bank located in the arctic of Svalbard, Archipelago in Norway. Just like the preservation of animals that happened in the days of Noah as the bible records, so can be said of the Dooms day Vault. It is a secure vault that preserves variety of plant seeds in the case of apocalypse or global crisis. Visitors are not allowed, only authorized persons. 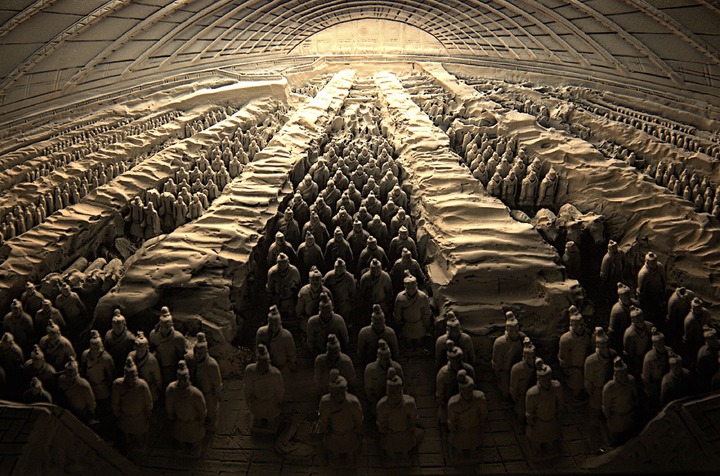 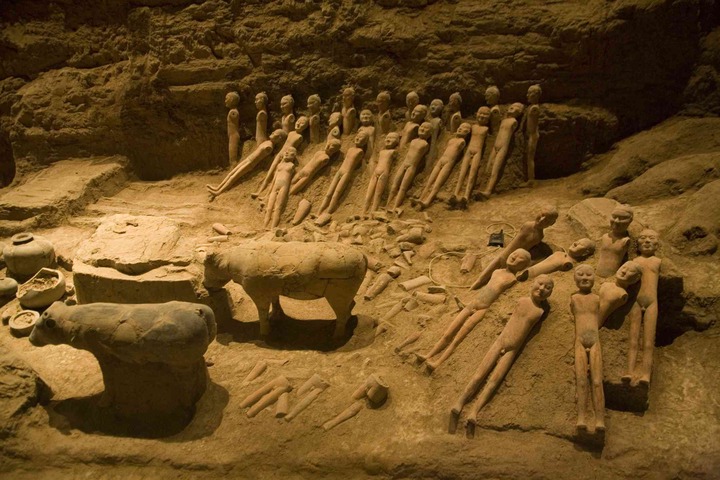 This is site continues to remain a mystery to archaeologists and one of the greatest discoveries of all time. This is the burial place of China's first emperor Qin Shi Huang. The burial site comprises of bows, arrows, terracotta soldiers and other things which were belived to be the things the emperor would need in the after life. Due to the fact that even modern technology cannot prevent it destruction, preserve the cultural heritage, and to respect the man buried there, access to the tomb is prohibited by the Chinese government.

Content created and supplied by: Minsresources (via Opera News )