By TroyFernandez (self media writer) | 22 days ago

Hotels come in various sizes, design and status. There are varieties of hotels targeted at the rich, the middle class, and the struggling.

However, there are also hotels which were designed for certain people in mind; people with passions for a specific thing. In this case, this Hotel which whose design was inspired by a Boeing 727.

These hotels are not necessarily luxurious or comfortable like their 5 star counterparts. Nevertheless, they offer accommodations suitable to the taste of their clienteles. 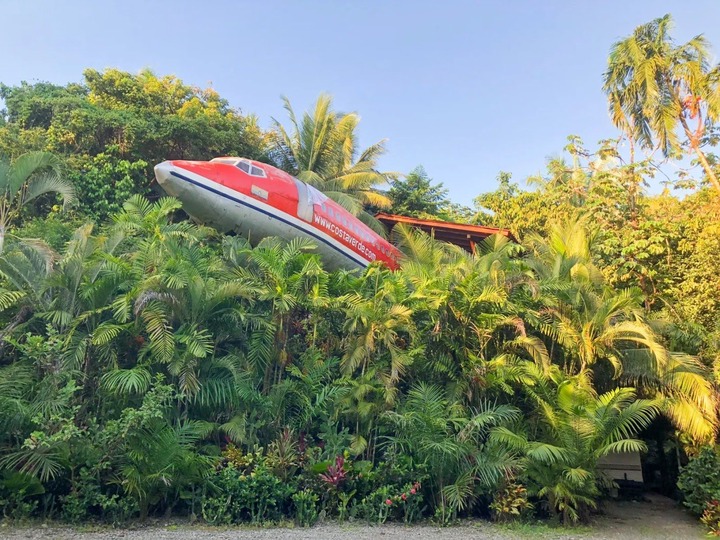 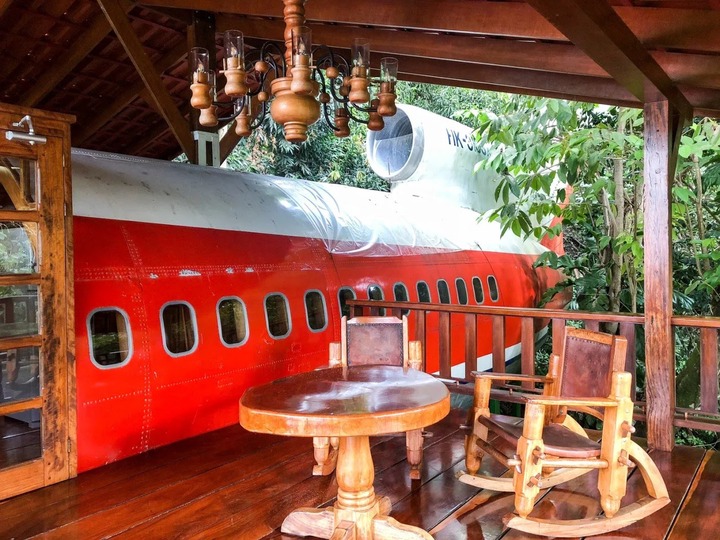 The 'Airplane Hotel' or 'Hotel Costa Verde' is a unique hotel located in the forests of Costa Rica. This hotel consists of a collection of hotels. The unique thing about this hotel is the fact that retired planes were used as rooms for the hotel. Even their restaurants which are four in number, and separate from the hotel, were created using recycled airplanes. 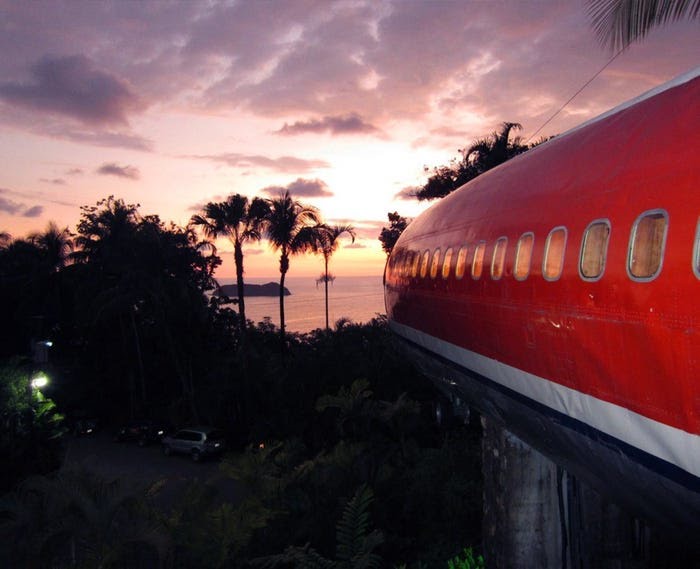 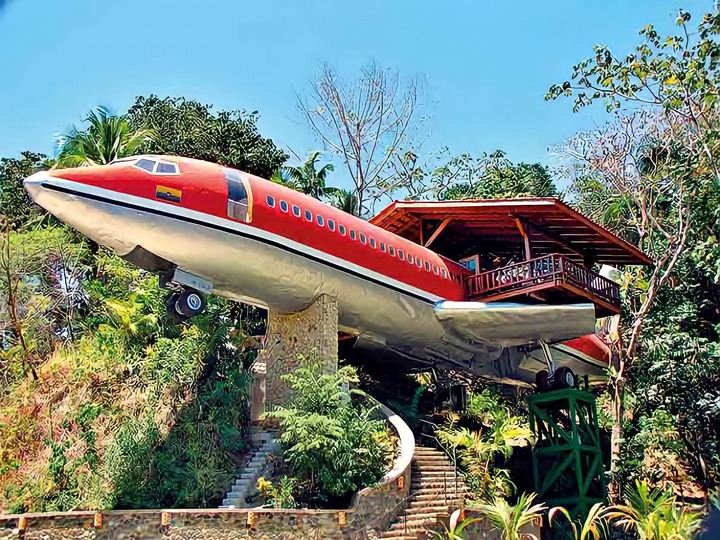 The hotel was initially created for people with interest in airplanes. However, the hotel began to attract nature lovers due to it's location in the jungle and near the Pacific ocean. Also, the hotel vicinity consists of many wildlife animals such as monkeys. 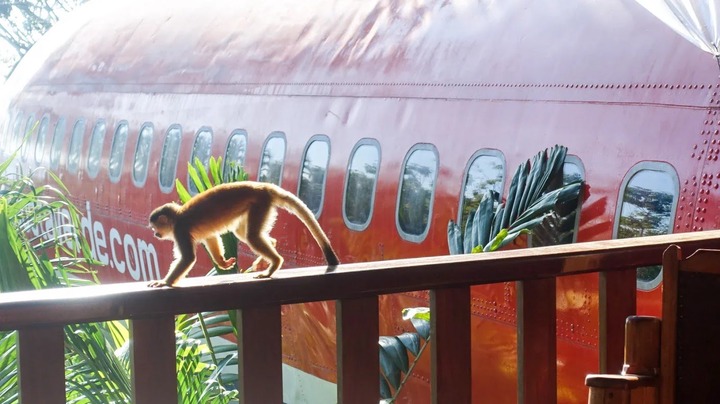 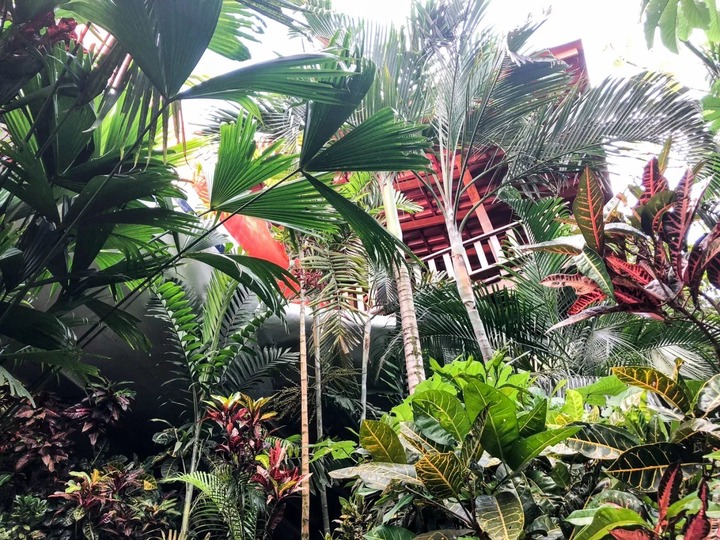 The hotel which costs an average of $406 dollars (N166,866) consists of two rooms per airplane. These rooms have two to three queen sized beds. In addition, each room comes with separated bathrooms. 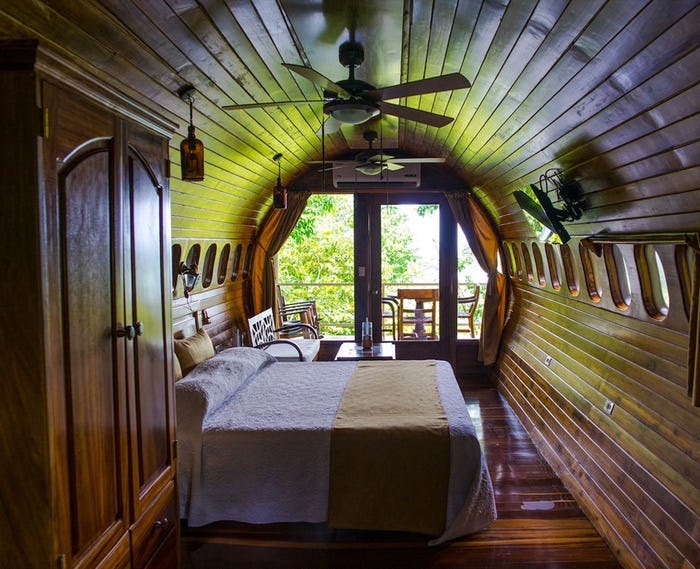 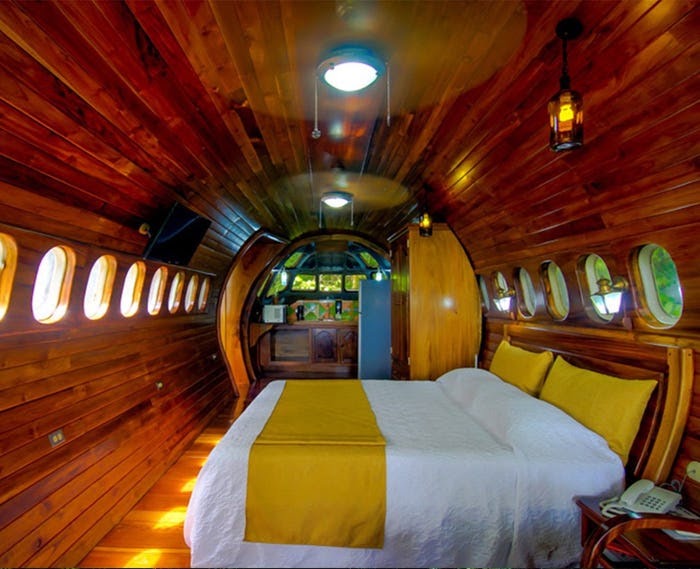 The bathroom is located in the plane's cockpit. A cockpit is where the pilot and the co-pilot manage a plane. 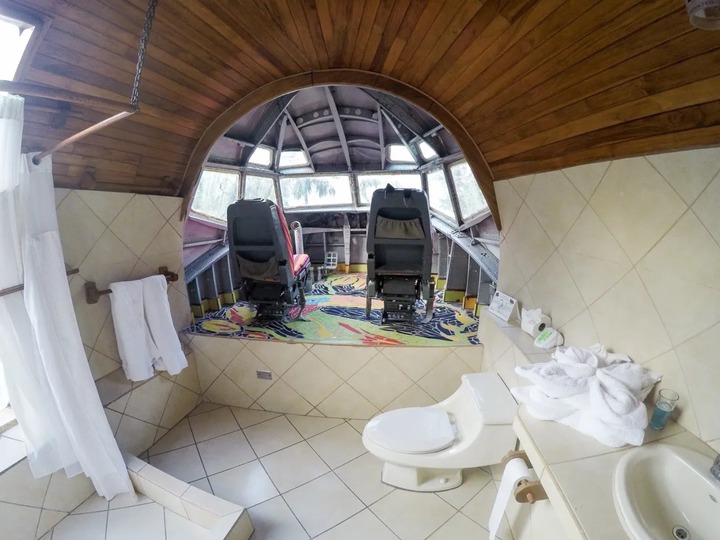 In addition, two chairs are included in the cockpit to give the hotel guests the feeling of flying a plane. Also, the view from the windows is relaxing.

The hotel boasts of four restaurants which are all modelled after the Boeing 727. One of the plane was once used by South Africa Air and the Colombian Aviation Company until it was put for retirement. 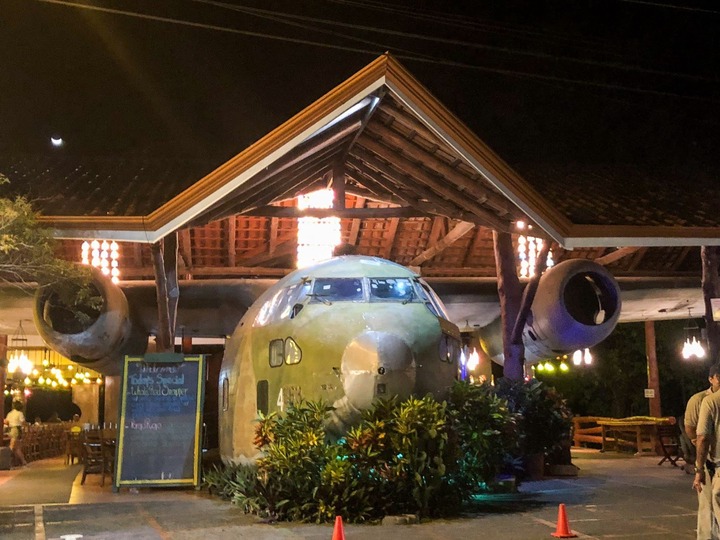 5 Hairstyles You Can Rock For The Rainy Season

Why Leopards Sometimes Kill Their Babies Immediately After Birth

5 Things You Should Consume To Prevent Poor Blood Circulation.