Meet Siza Mzimela, The African Woman Who Is The First Black Woman To Launch An Airline.

By ChristyPen (self media writer) | 17 days ago 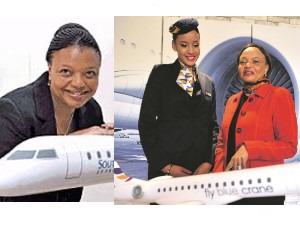 It is exciting to see that several black women are making significant contributions to the fame and development of the African Continent. Over the years, several African women have gained World recognition due to their unique talents and one of them is Siza. Siza whose full name is Sizakele Petunia Mzimela is a research analyst and business woman who hails from South Africa. 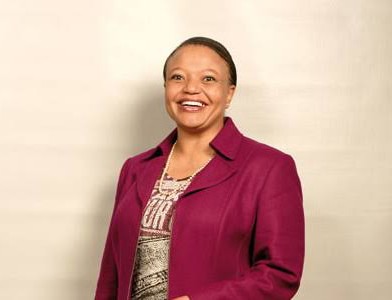 Siza who started her Career as a Research Analyst in the South African Airways National Airline in the year 1996 is a very educated lady who has won several Awards in Africa. At the moment, she is among the most Influential and successful women in Africa. 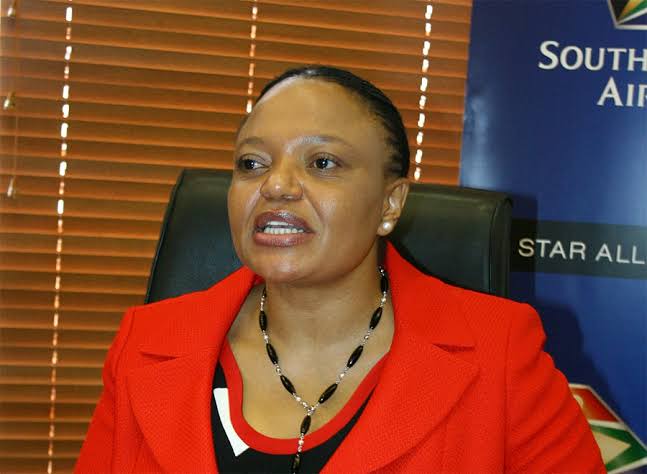 Siza who was also the first woman to become CEO of South African Express Airways is also the Founder of Blue Crane Aviation which is an Aviation Company that was established to assists airlines with legal, management, and consulting services. 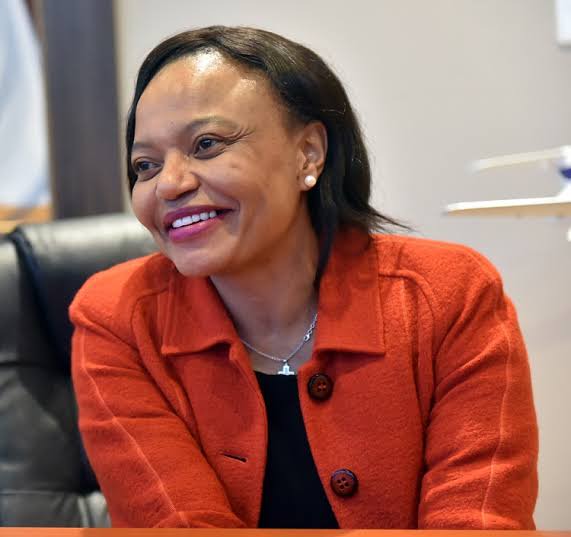 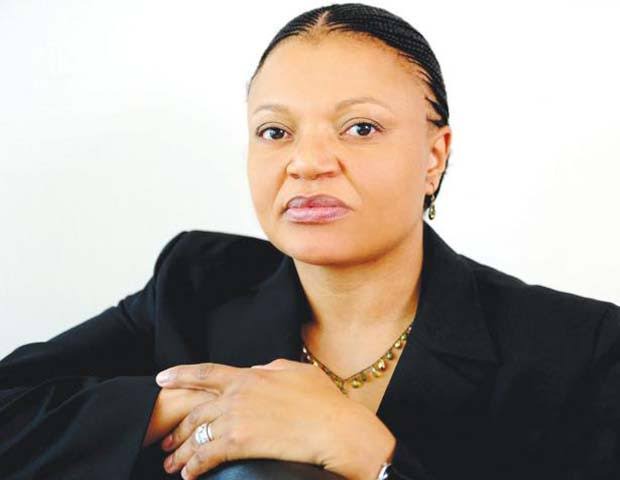 Siza is an inspiration to several women in Africa because she has proven that woman can also be successful.