How The Very First Plane Crash Happened In Nigeria

Everything that has ever happened in Nigeria has its own story, even plan crash. The very first Plane crash in Nigeria took place in the year 1942, on April 12. It happened on a particular Hill in Ikogosi, Ekiti State, the hill is Identified as the Igbo ilapa hill. 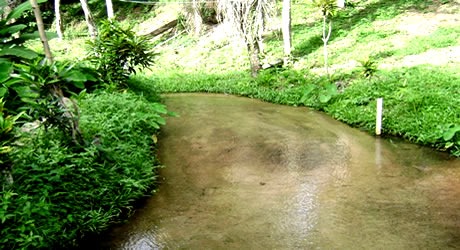 This incident happened while the second World war was going on, a cargo plane crashed into the Igbo Ilapa hill. That particular plane was conveying some arms and ammunitions before it crashed. Due to the fact that the plane had a lot of explosives in it, the crash was a very terrible and fatal one. Everything kept on exploding, this went on for a long time because of the explosive in the Plane. 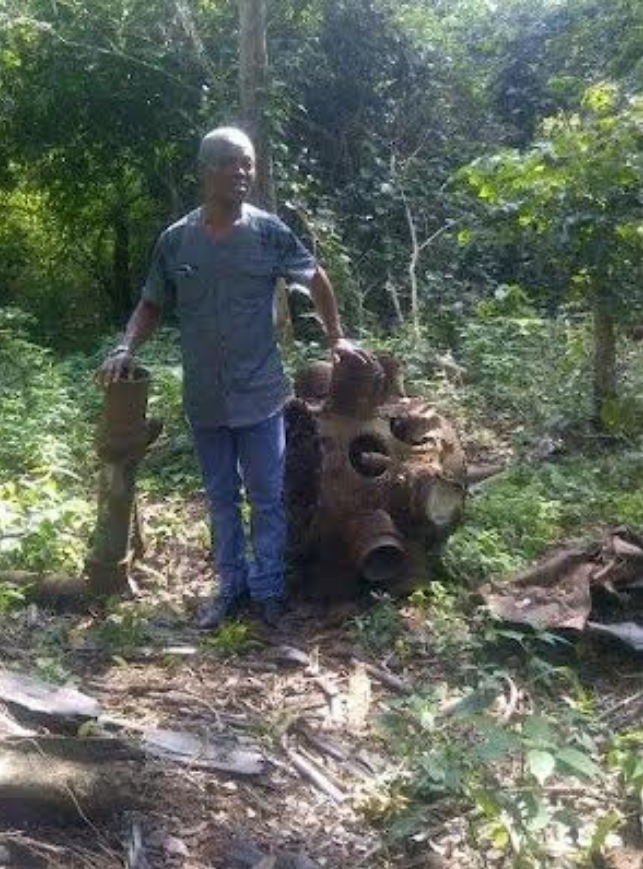 That plane crash caused a huge destruction to that hill, both the living things and non living things in that area got damaged. The whole hill was on fire and this is why people call the place Igbo Baalu, which means the forests of Aeroplane. Before the plane crashed the pilot tried his best to stop the plane from crashing into any town, this would have led to the death of alot of people. The Pilot can be described as a hero for trying his best to divert the plane from the city close to the area. 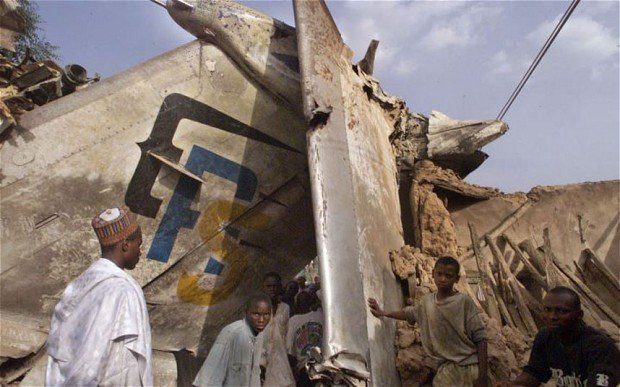 Alot of planes do crash when it is time for take off or time for landing, nobody actually knows what led to the plane crash neither do they know how many people died during the crash. The explosion from the crash was so much that nobody would have survived the crash. It is actually very rare for people to survive during a plane crash because of the force and damages involved. 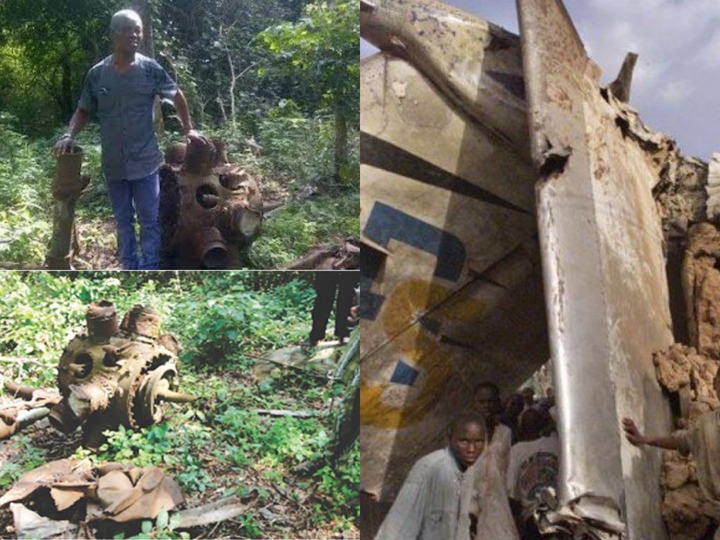 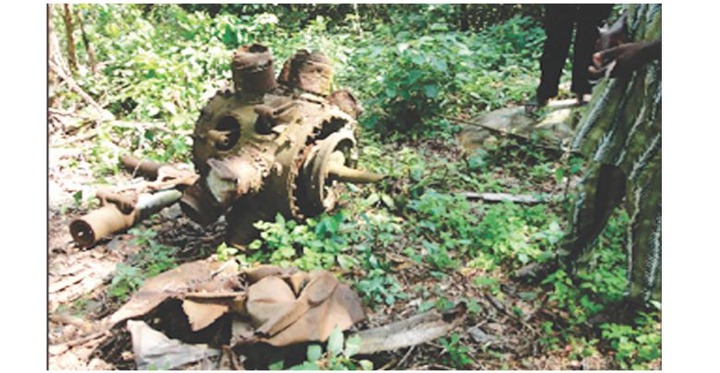 Even after the Plane crashed that area still has engines and other spare parts of the plane, they are all littered all over the hill. The place is now seen as a tourist center. People visit the hill to take a look at what an actual plane crash site looks like. Note that this particular Plane that crashed on the hill did not belong to Nigerians.

There was another plane crash that occured in the year 1969, on November 20. This particular plane was a Nigerian owned plane, it was owned by the Nigerian Government. The plane crashed in Lagos while on it's way to London, everybody onboard that plane died during the crash.