Meaning Of Oju Elegba, Ikeja, And Some Areas In Lagos State

Lagos means "lakes" in Portuguese, the language of the first European immigrants known to visit the settlement. 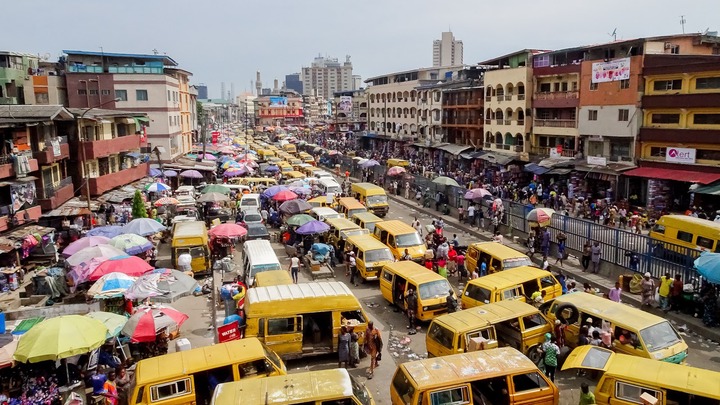 1. Ikeja is an abbreviation meaning Ikorodu and Epe Joint Administration. It was coined by colonial administrators for ease of administration. Before military rule in the early in the 1970s and 1980s, Ikeja was a well-planned, clean and quiet residential environment with shopping malls, pharmacies and government reservation areas.

In the 18th century, the Ojota area was military settlement where soldiers practiced their shooting or perfected their shooting skills. There were several gun firing spots which became known as “Oju Ota” which means “Bullet spots” in Yoruba. Later, the name metamorphosed into Ojota as it is fondly called now.