Dear readers, do not panic and ensure you read this article to the end because, it'll be a very interesting one and don't forget to follow me for a lot more. This day, being July, the 16th, several amazing and important events occured around the world. According to a famous saying ‘Life happens at the level of events, not of words’. Having said that, we cannot deny how pivotal a role these events play in our day to day lives. If we dig deep into the past, we get to see a series of events happening each day. Probably this list will seem to be exhaustive, making it hard for people to believe that all these events happened on just a single day. Let’s say we talk about 16th July in particular, you will be startled to learn the facts history books reveal about this day alone. From some wonderful astronomical revelations to various interesting sport events, many gruesome wars and even deaths of famous people like John F. Kennedy Jr. and Harry Chapin have occurred on this day. 16th July has great prominence in space research history too, since Neil Armstrong became the first person to step on the surface of the moon on this day. Several natural and man-made disasters like major earthquakes, executions, air and rail accidents, happened on this fateful day. A couple of famous events related to music & literature, which occurred on this day was the famous artist Mozart’s first Opera performance and the publication of author J.D. Salinger’s first novel. Come join us in exploring the importance of 16th July and you too will agree that this day has so many historical insights to offer.I'll start with the painful death of the son of the 35th United States president, John.F. Kennedy Jr.

–John F Kennedy Jr. Along With Wife And Sister Die In Plane Crash; John Fitzgerald Kennedy Jr., as well as his wife Carolyn and sister-in- law, Lauren Bessette, died in a horrific plane crash on this day in 1999. The pilot of this ill-fated aircraft was Kennedy and the tragedy occurred near Martha Vineyard, Massachusetts. The single-engine plane ripped into the Atlantic Ocean which caused the three of them to die instantly. 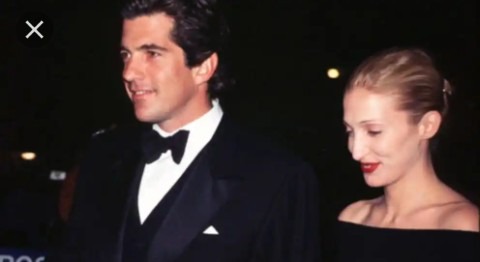 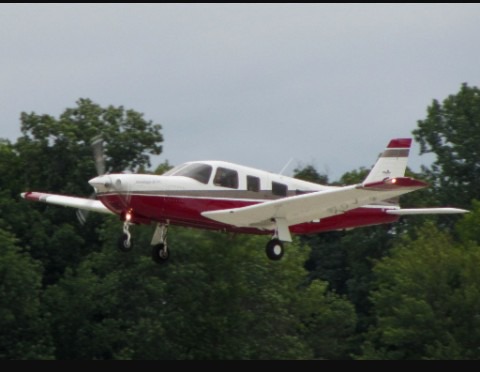 Other occurences on this same date are mentioned below 👇👇

–Launch Of ‘Apollo 11’ To The Moon; On 16th July, 1969, ‘Apollo 11’ was the 5th rocket to be launched from Cape Kennedy, Florida, that landed on the Moon. The crew consisted of Commander Neil Armstrong, Lunar module pilot, Edwin ‘Buzz’ Aldrin and Commander module pilot, Michael Collins. 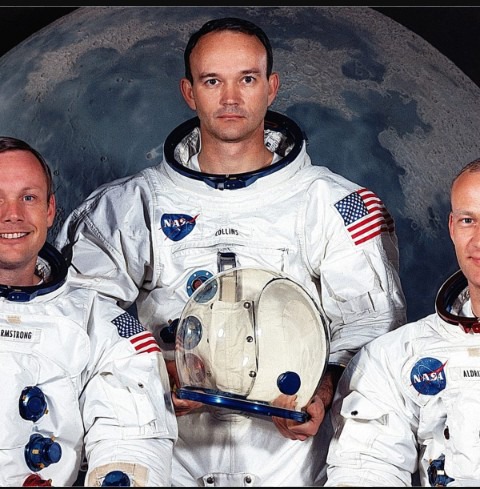 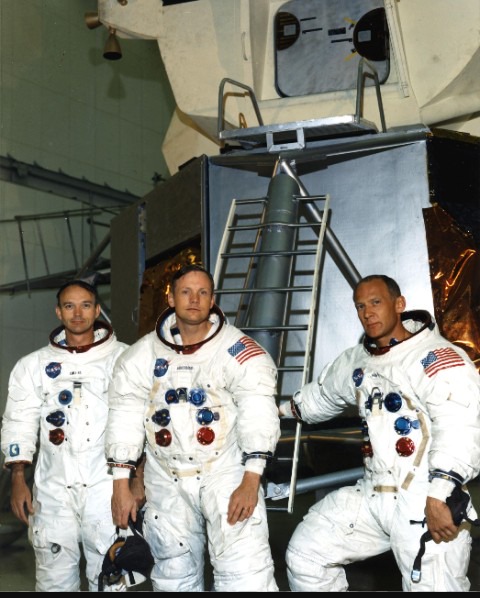 Armstrong was the first among the crew members to step on the moon’s surface. ‘Apollo 11’ estimated to complete its landing in 4 days i.e. on 20th July. 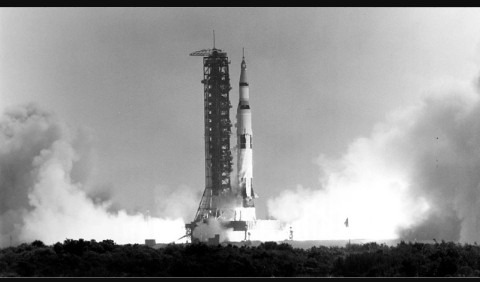 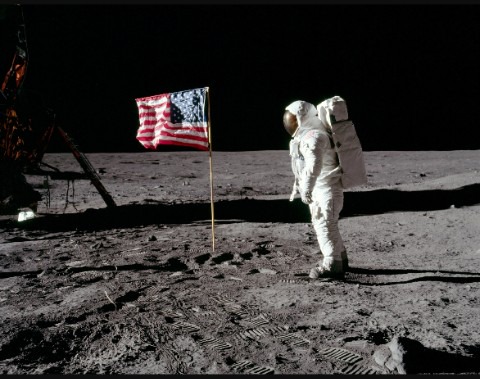 The primary objective of Apollo 11 was to complete a national goal set by President John F. Kennedy on May 25, 1961: perform a crewed lunar landing and return to Earth. 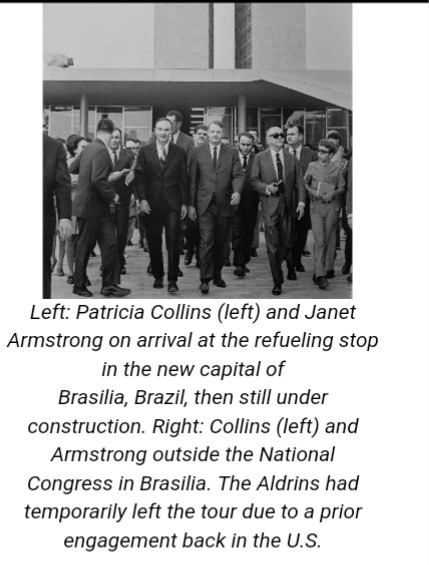 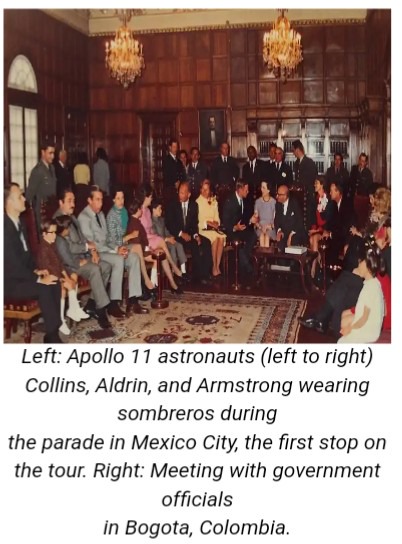 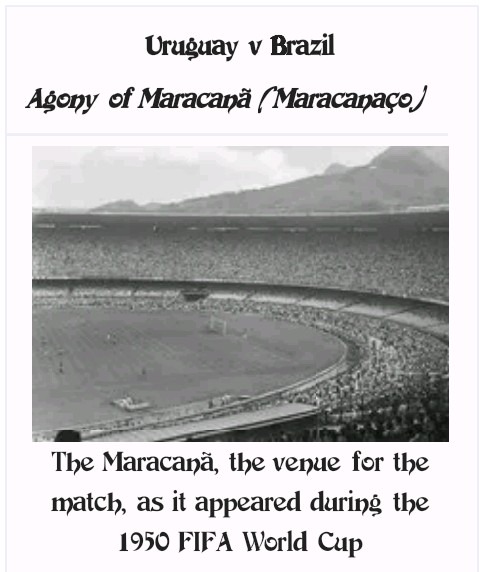 Uruguay rocks the show by beating the host Brazil 2-1 in the finals of FIFA World Cup, held in Rio de Janeiro, on 16th July, 1950. The four favorites in the race for the cup were Sweden, Spain, Uruguay and Brazil. And Uruguay won the first world cup in the same month of July, but on the 30th, 1930.

–Kissing Prohibited In The Capital City Of U.K; 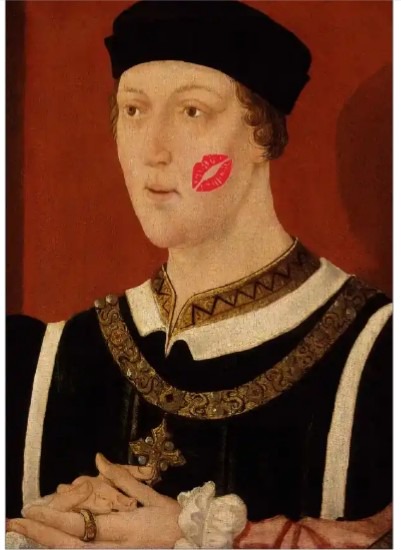 Due to the fear of a pandemic which rocked the British capital of London, King Henry VI had banned kissing in public, since it was believed the gesture would cause pathogens to spread. The disease is remembered as the ‘Black Death’ and it killed 30% of the nation’s population.

–First Woman To Be Granted License To Practice Medicine In Canada; 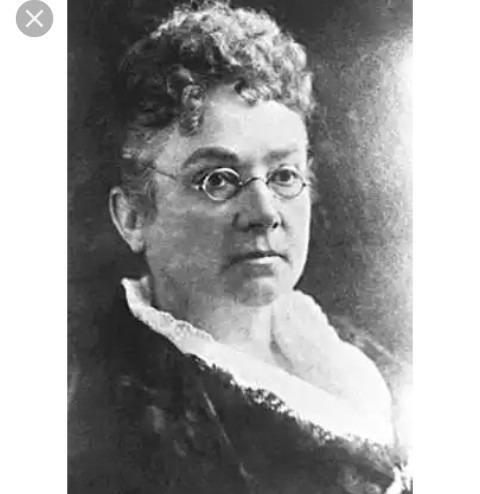 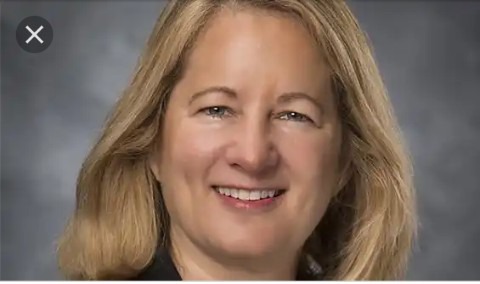 On this day, Dr. Emily Howard Stowe, a Canadian, became the first lady doctor to begin her practice. She had been a women’s rights activist and found the women's suffrage movement in Canada. Ironically, she was refused a seat in the renowned ‘Toronto School of Medicine’ on the grounds that she was a woman. This prompted Stowe to start initiatives that addressed equality. 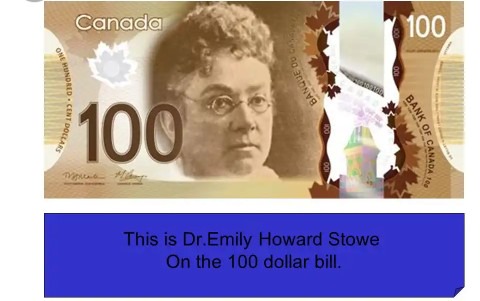 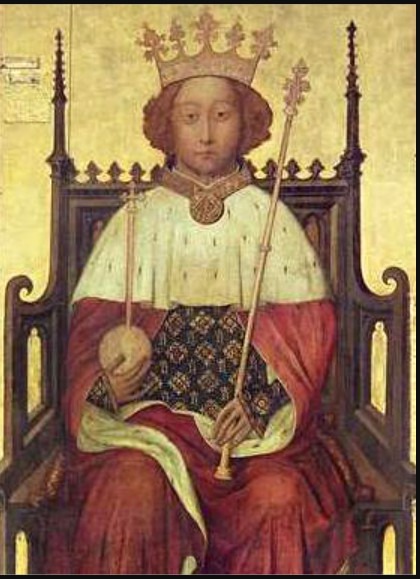 On this day, Richard II, son of Edward, the Black Prince and Joan of Kent, was enthroned the King of England. He was born during the reign of his grandfather Edward III and after the death of his father as well as grandfather Richard became the heir to the throne at the age of ten.

–Washington D.C. Declared As The Capital Of The U.S; 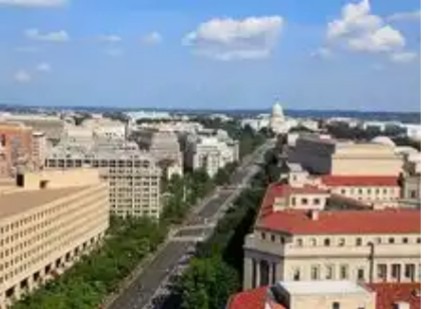 On this day, the American Congress announced that Washington D.C. would be the new capital of the United States. The capital was named after the nation’s first President, George Washington, who got the city designed by an architect named Pierre L’Enfant, who was of French descent. It is a federal district. ... Washington was named after the first U.S. President George Washington. "D.C." stands for "District of Columbia". At first, it was made up of a piece from Virginia south of the Potomac River and a piece from Maryland north of the Potomac River. 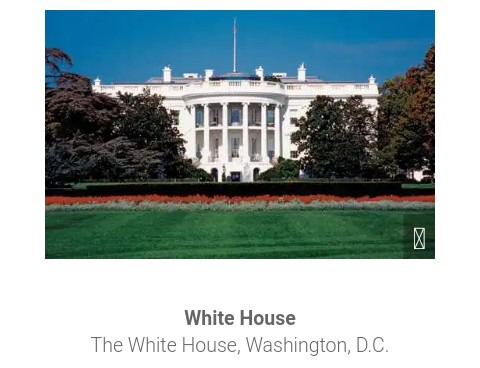 With the above pieces of evidence, I conclude that July, the 16th is a great day!, and you.? I'm very certain y'all had time here, don't forget to like, comment and share for everyone knowledge too, thanks.

Content created and supplied by: Æligzænda_01 (via Opera News )