The Cursed City of Atlantis - The Unseen World

By BriteSun24 (self media writer) | 2 years ago

Atlantis is a legendary lsland first mentioned in 350BC by Plato. He wrote about a beautiful island in the Atlantic ocean that went under the ocean waves in one day and one night. 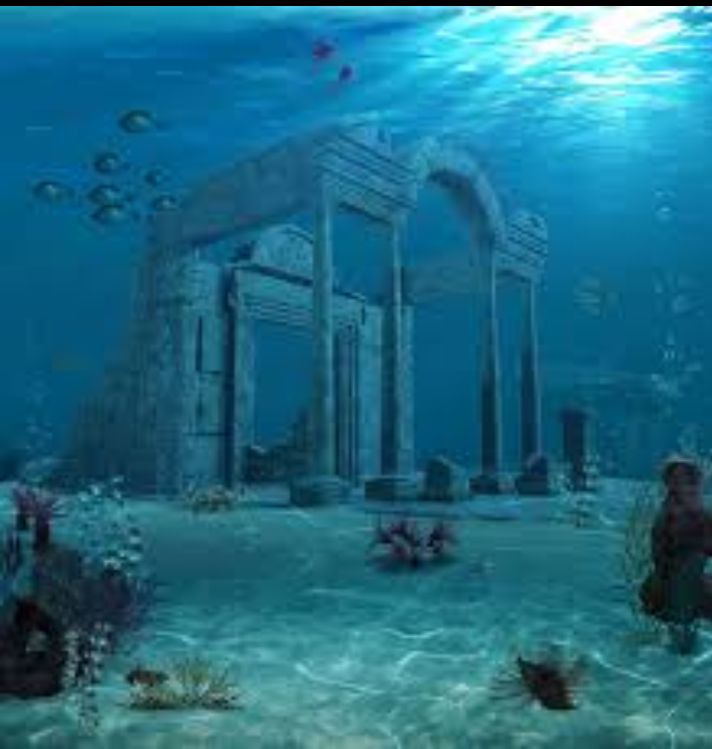 However, Atlantis was larger than ancient Libya and Asia Minor combined but it was later sunk by an Earth quake, sinking into the depth of the oceans according to Critias, a philosopher that existed in the 380 BC.

Atlantis was an ancient city which laid on an island which mysterious disappeared from the surface of the earth and it was also cursed. Sounds spooking though. 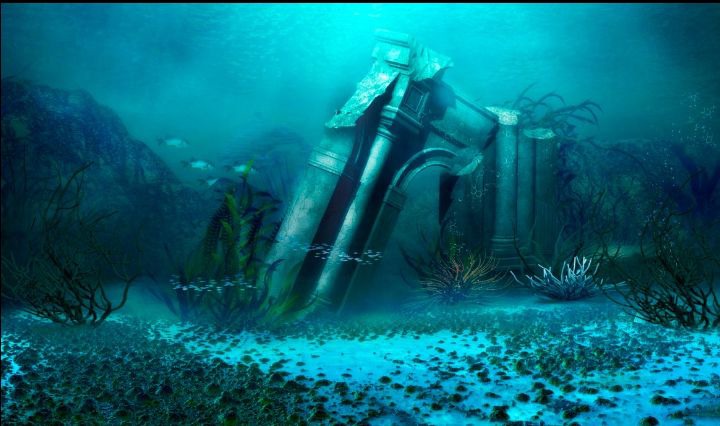 According to Legend, Atlantis was powered by mysterious crystals.

Over the years, some theories has come up about it's location and what was responsible for it's downfall.

Some believe that these still rest on the sea bed, sending out waves of energy that destroy ships and planes.

Leading mischievously to the " Bermuda Triangle" can be the portal leading to this lost City of Atlantis. What do you think? 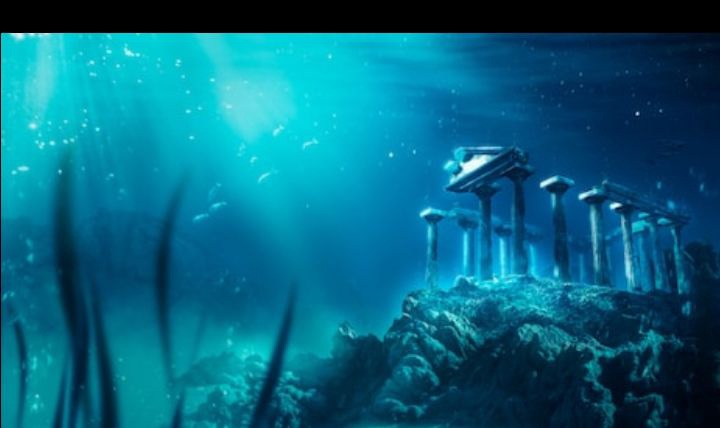 Some people believe that the city to be powered by crystals and it is thought that these crystals cause the strange disappearances.

Some also believe, it is due to the ancient curse which was put upon Atlantis that led to their downfall. 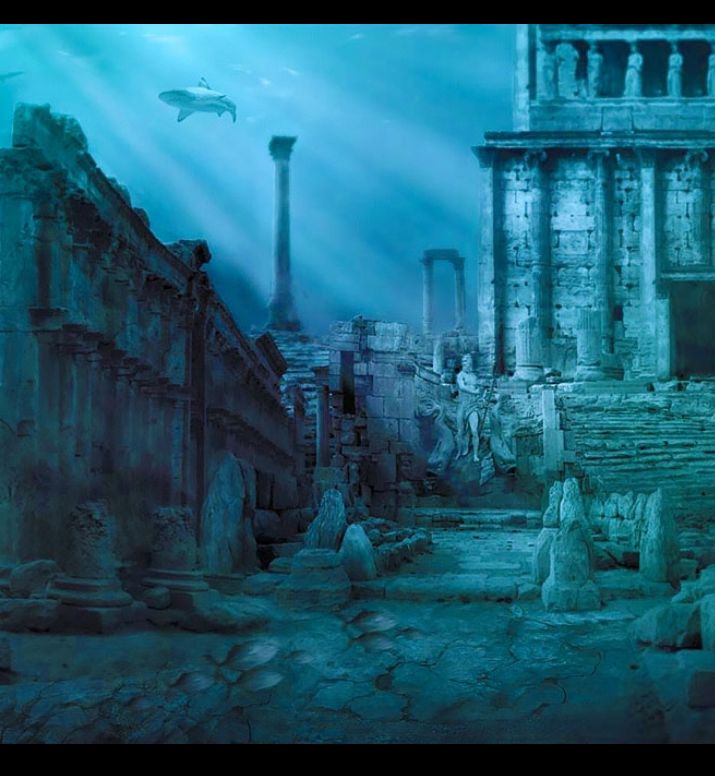 Some ancient writers viewed Atlantis as frictional myth which might be a warning of Plato to the modern civilization.

Some believe to be real. Over the years, explorers has discovered some lost part of the City in the waters claiming to be Atlantis as you can see in those pictures. 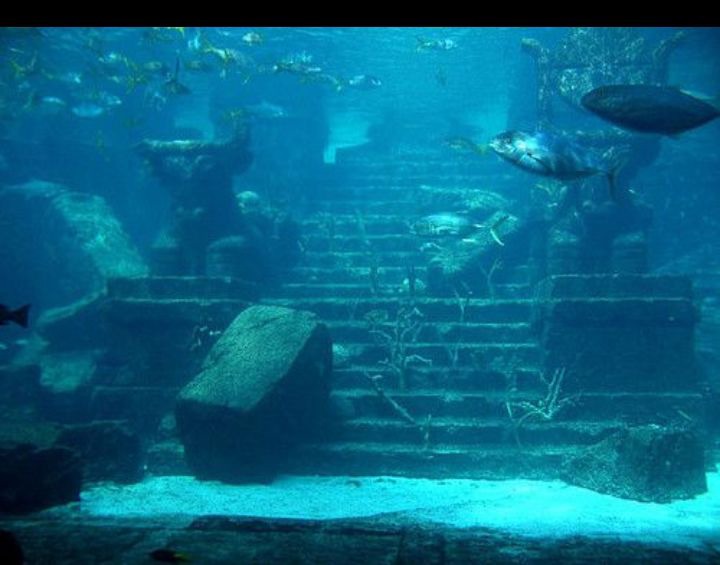 Moreover, many movies and tales have been inspired by this mysterious lost City like the Aqua man and so on. Yet no one can explain the reasons for it's extinct.

To be honest,its exact location has not been found yet. Indeed, the world we live is a mysterious place. 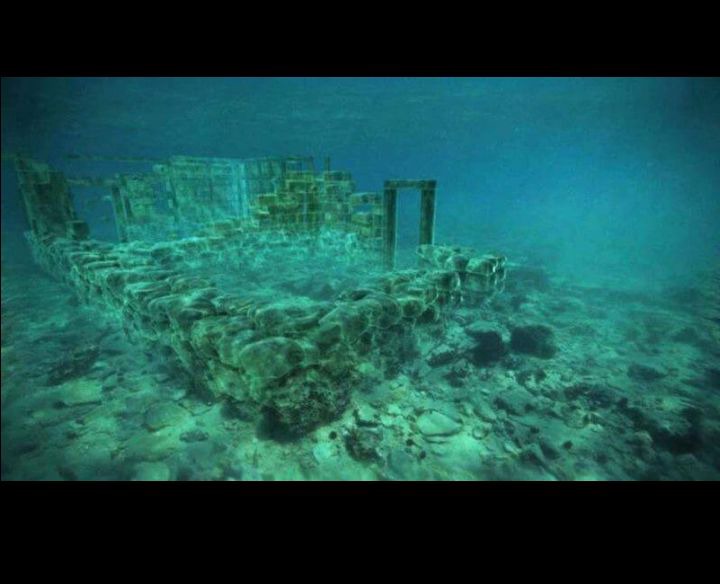 What do you think, was it a curse or is just a myth?

Content created and supplied by: BriteSun24 (via Opera News )