By Temmyabbe (self meida writer) | 13 days

Many people believe that whatever a male can do, a woman can perform better, but some individuals, or ethnic communities do not really believe that. That is why they don't grant females the privileges to visit some places. 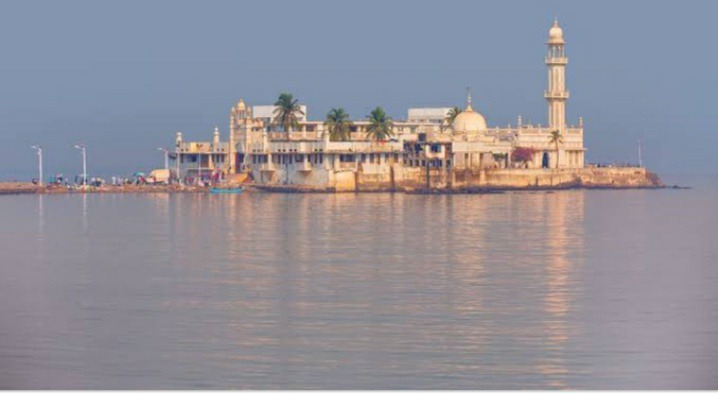 The Dargah of Haji Ali

This shrine can be found on the island of Worli, which is situated in the southern part of Bombay, in India.

As of 2011, women have been prohibited from visiting the temple of a god on this island. The explanation for this is because ladies may be menstruating, which renders them unclean. 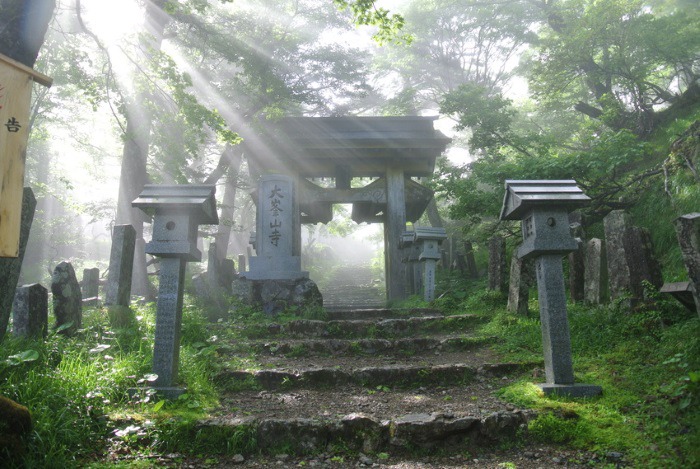 It is in Japan, and it appears to contain an 8th-century temple.

Ladies are not allowed to be spotted in the nearby area, despite the fact that the site was designated as a site for cultural heritage for the world in 2004. It's due to the possibility that females might be a "lure" to the males indoors, as well as other unfamiliar reasons. 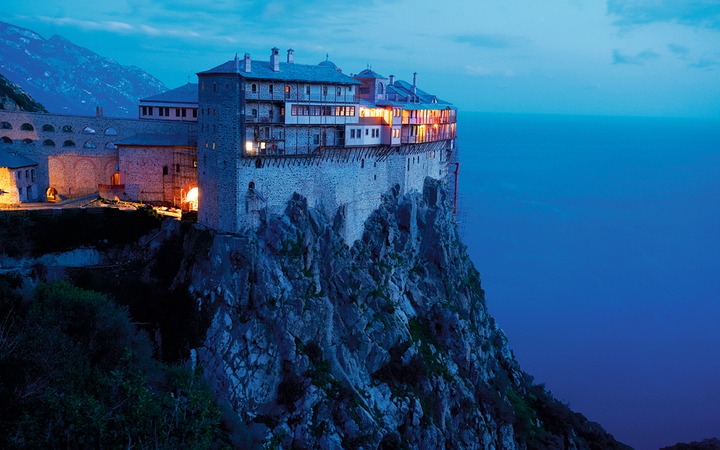 The monastery of Mount Athos

It's one among Europe's highly isolated regions, and sometimes males require a temporary license to enter.

Ladies, on the other hand, are not allowed to move, or stay there, and must stay at least 500 meters away.

You can't discover any female creatures in this area, either. To prevent becoming a lure to males, all female beings have been prohibited from entering this holy place, which is made of castles, and temples, from the 11th century.

Cats, on the other hand, have been the only female animals permitted to stay there since they act as a control of pests against rodents, and similar animals. 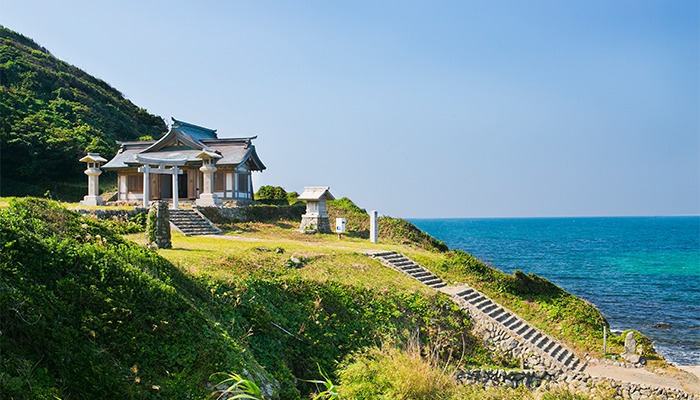 The Okinoshima is Number Four

Okinoshima is regarded as a holy site. Females are not permitted to enter the Japanese island.

However, the area is only occupied by males, and 200 different permits are given each year, in May, for only male tourists. 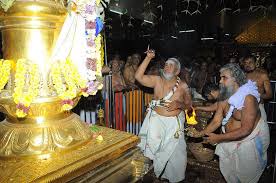 The Ayyappan Temple is a Hindu shrine at Sabarimala, in India. Since it is a religious area, women around the ages of 14 to 50 are not permitted to visit the place.

Checkout Some Of These Trending Ankara Styles For Men