Noah's Ark is probably one of the biggest stories most would call a tall tale within the Bible. The primary account of Noah in the Bible is in the Book of Genesis. Noah was the tenth of the Pre-Flood (Antediluvian) Patriarchs. His father was Lamech and his mother is not named in the biblical accounts. When Noah was five hundred years old, he became the father of Shem, Ham and Japheth (Genesis 5:32). The pith of the story is of timeless appeal: one hero(Noah) in the hot seat with full responsibility and almost no time to save the world. But there’s so much more to that ancient story than what first seems obvious.

Here are 10 surprising truths you probably didn’t know about the story of Noah and the ark: 2) Noah and his family were on the ark for a total of 370 days. Noah’s first recorded act on leaving the ark is building an altar to the Lord (Gen. 8:20). 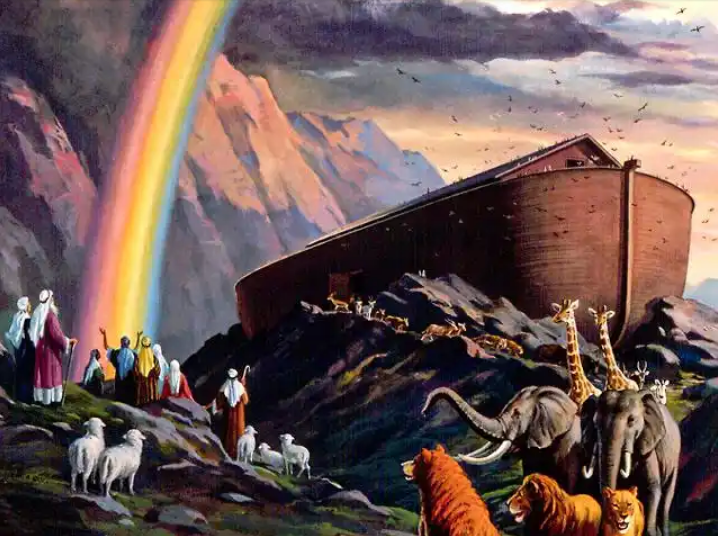 3) The Bible says the ark came to rest on the mountains of Ararat (a mountain range in Turkey) but does not specify which mountain. 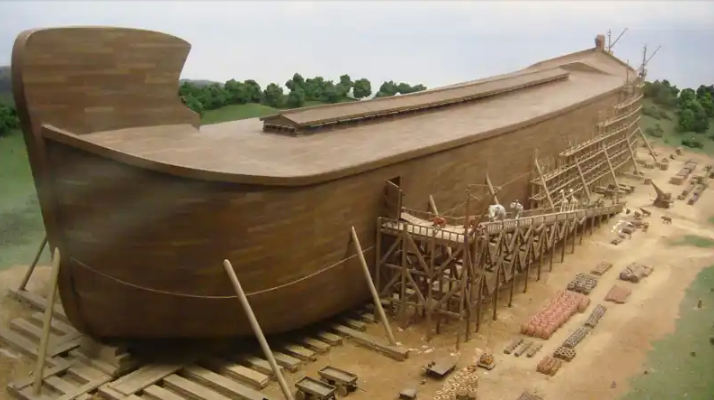 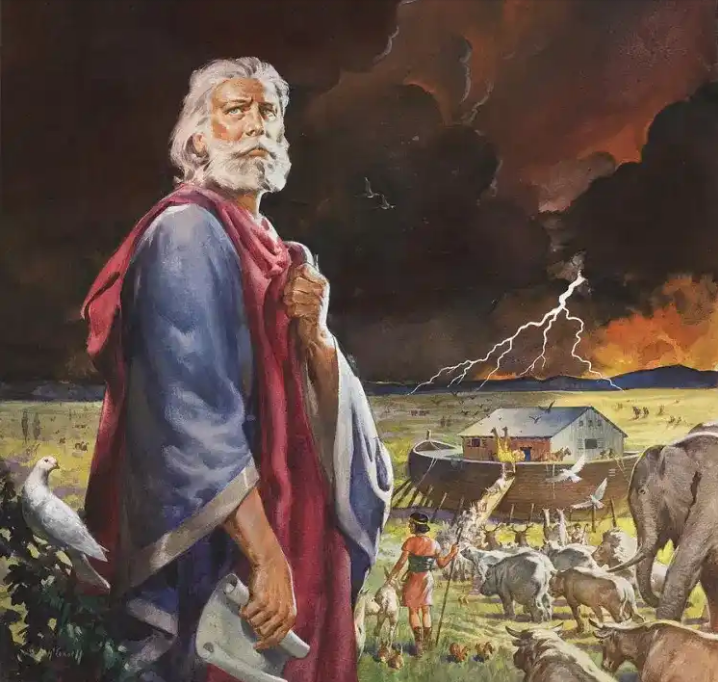 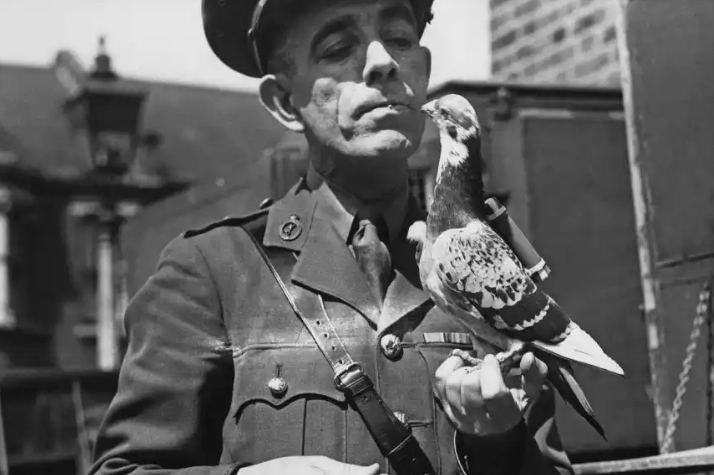 6) From Ancient Near Eastern records to nautical practices as recent as the 19th century, sailors the world over used doves, ravens, and other birds to help them find and navigate toward land. A raven will fly directly toward land, so it’s line of flight can be used as a guide. Doves have a limited ability for sustained flight, so they can be used to determine the location of a landing site. As long as the dove returns, no landing site is in close range. 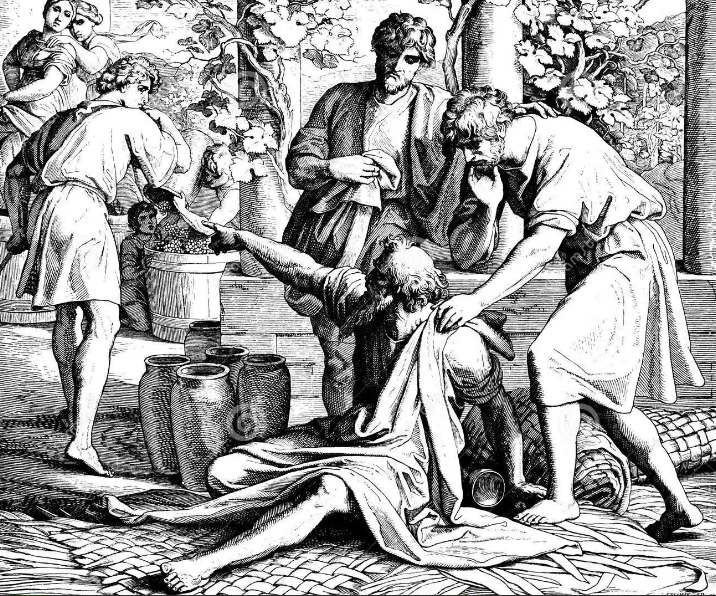 7) The only time Noah is recorded as speaking is when he curses his grandson Canaan and blesses his sons Shem and Japeth. At all other points in his story, God does the talking and Noah does the listening.