By A.D 200,trade across the sahara has existed for centuries. However,this trade remained infrequent and irregular because of the harsh desert conditions. 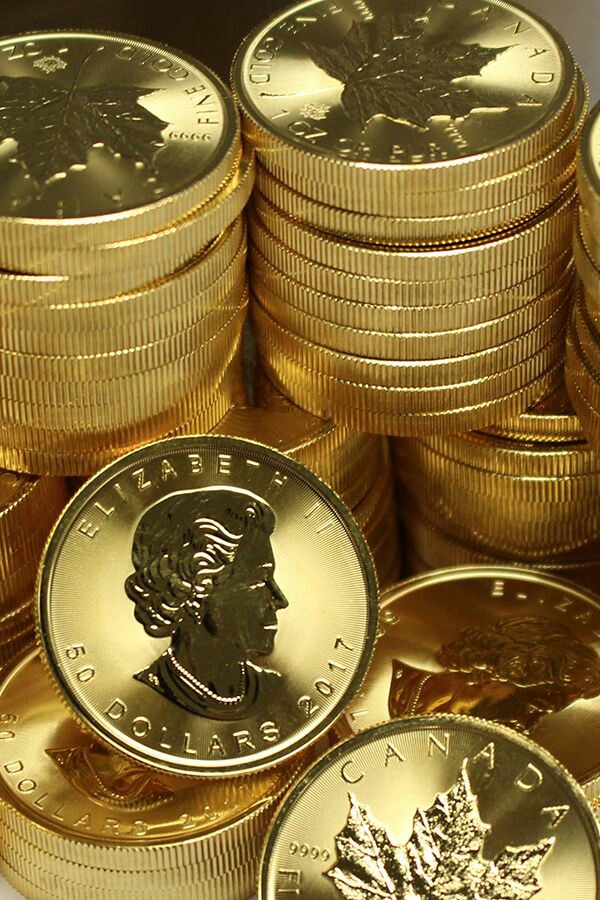 Most pack animals- oxen,donkeys,and horses because they could not travel far in the hot,dry Sahara without rest or water. Then in the third century A.D,, Berber nomads began using camels. The camel could plod steadily over much longer distances,covering as much as 60miles in a day. In addition,it could travel up to ten days without water,twice as long as most pack animals. With the camels,nomads blazed new routes across the dessert and trade increased.

The trade routes crossed the savanna through the region farmed by the "Soninke "people .The soninke people called their ruler ghana, or war chief. Muslim traders began to used the word to refer to the sonininke region. By the 700s,Soninke rulers of the kingdom of Ghana were growing rich from taxing the goods that traders carried through their territory.

Gold Salt Trade;the two most important trade items were gold and salt .Gold came from a forest region south of the savanna between Niger and Senegal rivers. Miners dug gold from shafts as deep as 100feet or sifted it from fast moving streams. some sources estimate that until about 1350,at least two thirds of the worlds supply came from West Africa. Although rich in gold,West Africa's Savannah and forests lacked salt,a material essential to Human life. The Sahara contained deposits of salt. Infact, in the Saharan village of Taghaza,workers built their houses from salt blocks because it was the only material available.

Empire Of Ghana; In his royal palace,the king stored gold nuggets and slabs of salt(collected as taxes).Only the king had the right to own gold nuggets,although gold dust freely circulated in the marketplace. By this means,the king limited the supply of gold and kept it price from falling .Ghana's African ruler acted as a religious leader,chief judge,military commander. He headed a large bureaucracy and could call up a huge army.

By the year 800,Ghana had become an empire because Ghana's king controlled trade and commanded a large army,he could demand taxes and gifts from the chief of surrounding lands. As long as the chiefs made their payments ,the king left them in peace to rule their own people.

Content created and supplied by: Cheedee001 (via Opera News )