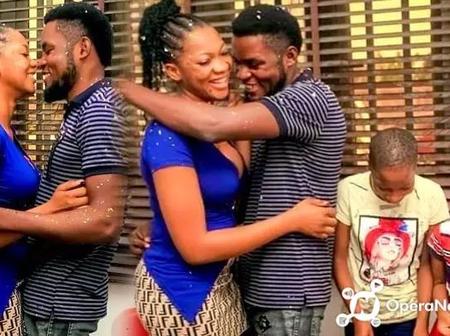 The two are the most popular star in the Nigeria.Over the last decade remain Olamide and Mark Angel.The pair are also two of the most successful in history entertainment. Nigerian rapper, Olamide has supposedly gotten married to his longtime girlfriend, Bukunmi Aisha, this is coming after she altered her last name on Instagram. The couple has been together for almost 8 years now and welcomed their first son, Maximiliano Adedeji . Batifeori Maximilliano Adedeji, he was born on 30th January 2016 in St. Ives 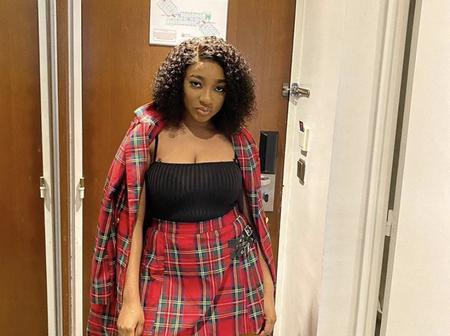 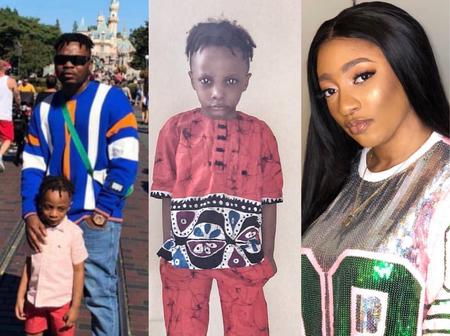 Rare Photos Of Olamide Baddo’s Wife And His Children

Olamide Adedeji, popularly known as Olamide, is a Nigerian rapper, singer and songwriter. He records mostly in Yoruba and has been in the music industry for over a decade. You hardly get to see pictures of his family all around and we’re here to show you some rare ones. He welcomed his first child in January 2016, His name is Batifeori Maximilliano Adedeji, born in St. Ives Hospital in Lagos. Apart from being a great rapper and singer Olamide is also a great father. Though his relationship life is very pr 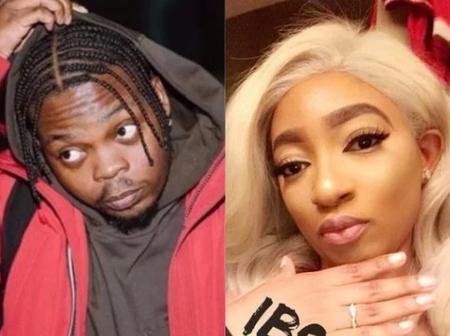 Adebukunmi Aisha Suleiman is Olamide’s fiancee whose relationship with olamide is believed to have started since 2014, long before he became a superstar in the Nigerian music industry, but proposed to Aisha on her birthday in 2018, after they had their son named Batifeori Maximilliano Adedeji who was born on the 30th of January 2015, in Lagos State, Nigeria, followed by the birth of his second son named Tunrepin Myles Adedeji who was born on 1st July, 2019, in the United States of America, and till date, the Olamide Baddo And His Wife Looking So Adorable In New Photo

Rapper, Singer and one of Nigeria’s finest musician Olamide seen with his beautiful wife. The rapper uploaded the beautiful below picture on his Instagram story with the caption: Chop life crew .. Jaiye x2. Yesterday was his wife’s birthday, both were seen in a fancy restaurant in Lagos late evening having a nice family outing with their kids. Though his relationship life is very private, but once in a while Olamide shares photos of them online. Olamide is one of the few you would find in any industry m 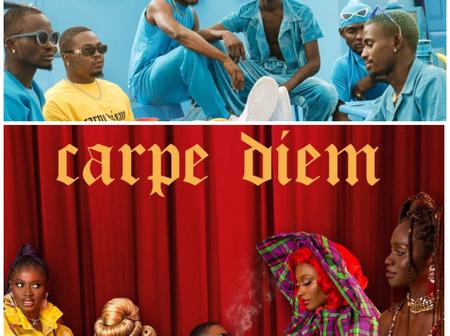 See What No One Noticed About Olamide's Latest Album, ‘Carpe Diem' That People Are Talking About

Speaking of Olamide Adedeji, he is popularly known as Olamide, he is a Nigerian hip hop recording artist. Olamide records in Yoruba, and English. In 2011, he released his debut studio album Rapsodi while signed to Coded Tunes. YBNL, his follow-up album, was released under his label imprint YBNL Nation. Olamide was born on 15th March 1989 (age 31 years), in Bariga, Lagos, Nigeria. He is a father of one and he named his kid, Batifeori Maximilliano Adedeji He has also won several awards and he is also known as 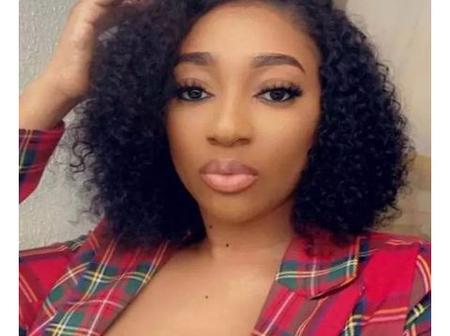 Meet Olamide Badoo's Wife, BUKUNMI Who Unlike Others Is Not A Social Media Drama Queen - Photos 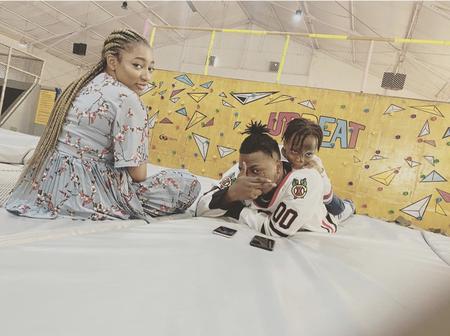 Olamide Adedeji is a bariga born and bred rapper, musician and record label boss. The rapper was rumored to have gotten married to his old time lover and baby mama, Aisha Bukunmi Suleiman. The couple have two kids together and one of them is Batifeori Maximilliano Adedeji the first born of the couple who recently celebrated his 5th year birthday. He was born January 30 2015 and he was christened in a lavish ceremony that had the governor of Lagos state at the time, Babatunde Raji Fashola in attendance. Thi 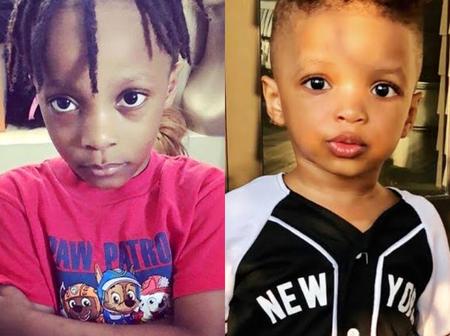 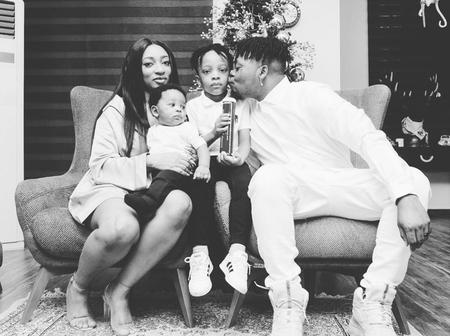 Baddo shares these adorable photos of him and his family on his instagram page. His oldest son is Batifeori Maximilliano Adedeji, he was born on 30th January 2016 in St. Ives Hospital in Lagos. This is the first child of Olamide and his longterm girlfriend, Aisha. They welcomed their 2nd child, in Maryland, USA. The bouncing baby boy arrived , July 1st 2019. Friends of the couple say that Aisha and Olamide started dating from the beginning of his music career way back. He is a proud father and likes showing 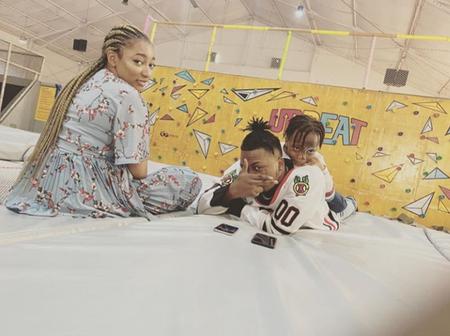 Olamide Baddo Shares Beautiful Picture Of His Family, As His Son Turns 5!!! 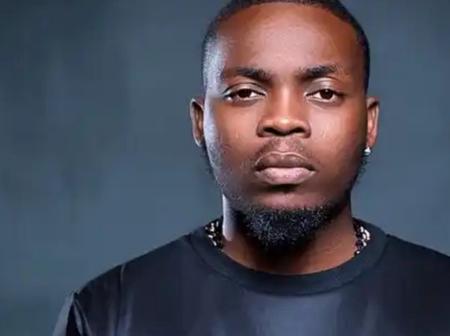 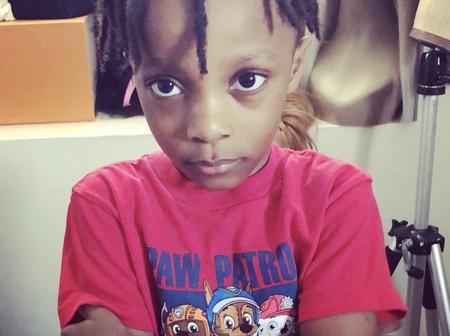 Baddo is one of the most famous Nigerian rappers. Olamide Baddo, welcomed his bundle of joy January 2016, no one knew the little man would be this adorable. His name is Batifeori Maximilliano Adedeji, he was born on 30th January 2016 in St. Ives Hospital in Lagos. This is the first child of Olamide and his longterm girlfriend, Aisha Suleiman. Friends of the couple say that Aisha and Olamide started dating from the beginning of his music career way back. He is a proud father and likes showing off his son on Popular Pop star Olamide's Son Batifeori Is celebrating his birthday yesterday. Olamide's first baby mama Adebukumi Aisha Suleiman gave bore Maximilian Boluwatife Adedeji and Tunrepin Myles Adedeji. In 2018, there were reports that Olamide got engaged to his lover of seven years, Adebukunmi. Olamide's son name is Batifeori Maximilliano Adedeji, he was born on 30th January 2016 in St. Ives Hospital in Lagos. This is the first child of Olamide and his longterm girlfriend, Aisha Suleiman. He "clocks" 5 year