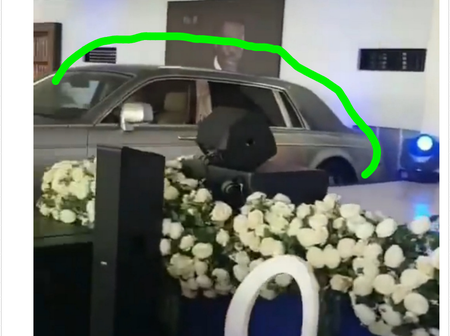 Here Was What Was Used To Decorate The Hall Of The Late Billionaire That Sparked Reactions We work so hard to acquire things but leave them behind for people who may end up not valuing them. In the end, one fate reaches everyone, rich or poor, and its all vanity upon vanity. Teach us O Lord to number our days. A brief biography of the late billionaire Dr. Akin-Olugbade was a very successful lawyer. He had his education at London University where he did his First degree and University of California where he has 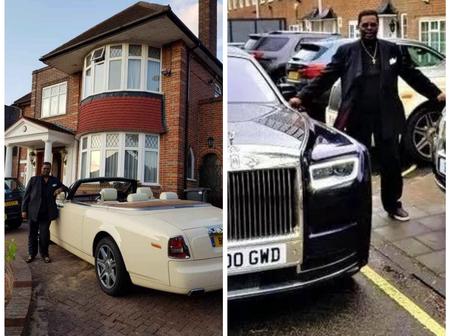 The late Bolu Akin-Olugbade was a famous Nigerian Billionaire, successful businessman, and renowned socialite who reportedly died at age 61, after battling with Covid-19. During his lifetime, Bolu Akin-Olugbade was Known for his unique taste for a life filled with luxury. The Billionaire often flaunted his exotic cars and luxurious mansions on social media, when he was alive. Late Chief Bolu was lawyer by profession, and graduated from Cambridge University in the United Kingdom, where the Nigerian Billionaire 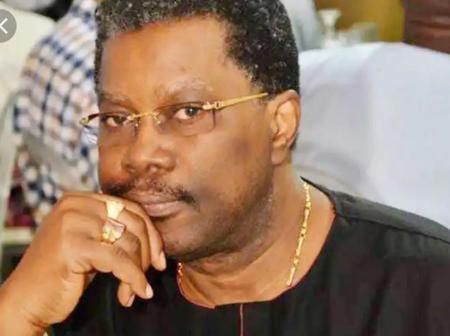 A Popular Nigerian Business Man Is Dead, See Photos Of Him And His Wife Below. 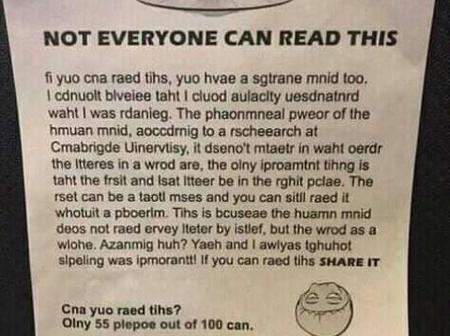 If you can read this then you are a genius.

The brain is just very powerful. These image really made me to understand that the power of the brain is too much. Do you know that On average, at any given moment, your brain's electricity is outputting roughly 0.085 Watts of power. Your brain is basically an energy saving LED. can you read the write up below at a glance ? This is the actual write up : If you can read this you have a strange mind too. I could not believe that I could actually understand what I was reading. The phenomenal power of the mind 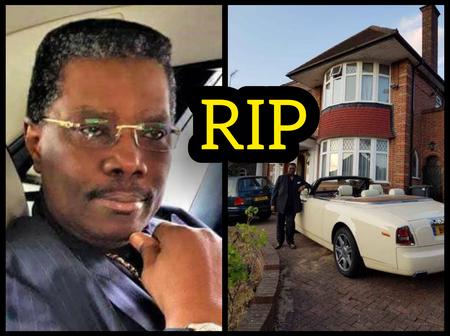 SAD: See More Photos Of the Billionaire Who Died Today And the Properties He left Behind

SAD: See More Photos Of the Billionaire Who Died Today And the Properties He left Behind Life is full of vanity and it seems to teach us a new lesson everyday. Covid-19 came into this world and while it has taken a lot of lives, many others have still managed to survive. But that's not the case for one of the richest man in Nigeria. Today is a sad day for Nigeria as the nation has lost a noble personality to the cold hands of death. Nigerian billionaire and business man, Bolu Akin-Olugbade died on Wednesday 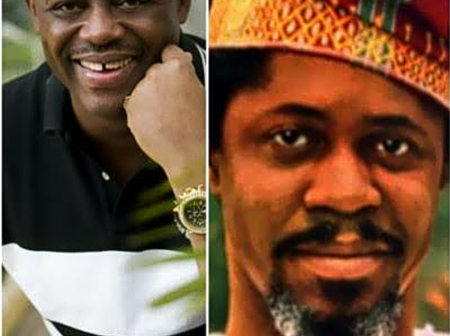 See Photos Of The School Where Femi Fani-Kayode, His Father And His Grandfather Studied Law

The former Minister of Aviation,Chief Femi Fani-Kayode is one of the most versatile and outspoken politician in Nigeria today. His oratory prowess is in no doubt because he attended one of the best schools in the world,Cambridge University, Not only that,he is a learned fellow because he studied Law. FFK as he is fondly called clocked 60 years on earth last Friday. The handsome man entered is an alumnus of Cambridge University (Pembroke College) After finishing from Cambridge, Femi Fani-Kayode went to the Nigerian 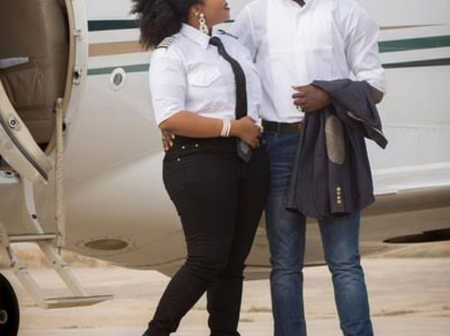 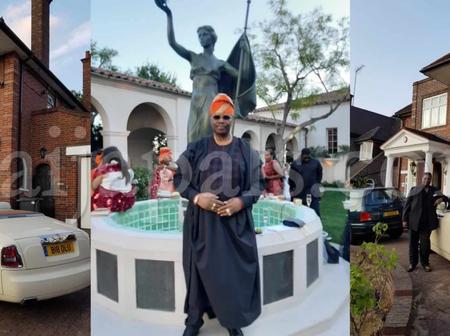 Billionaire Dr Bolu Akin-Olugbade wears his modesty on his sleeves and he has no apologies about it. Even even though he is a licensed billionaire, he doesn’t like to be known as one. As he stated in a dated interview, having solely $250 million in money and a few greater tens of millions in different currencies have to no longer qualify one for such appellation. Typical of him; however his way of life and properties throughout the world are at variance with such modesty! Dr Akin-Olugbade, a profitable at 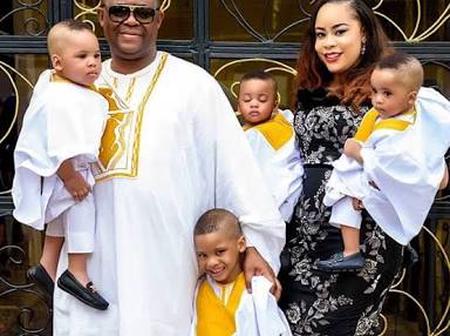 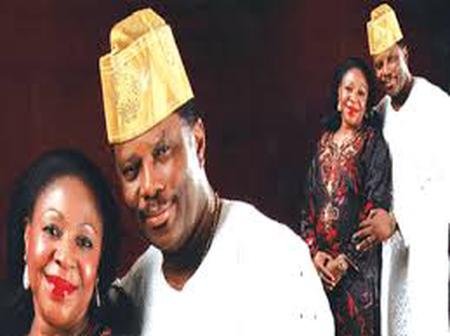 RIP: See pictures of the late billionaire with his wife when he was alive 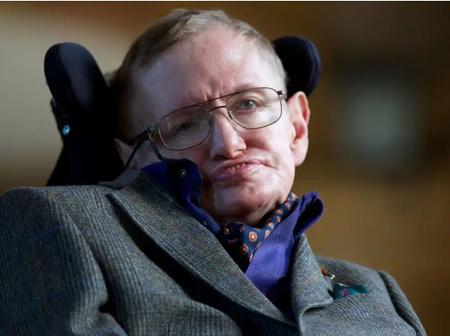 He was an average student in elementary school Hawking didn’t have the sort of sparkling early academic career you'd expect from a Grade-A genius. He claimed he didn't learn to properly read until he was 8 years old, and his grades never surpassed the average scores of his classmates at St. Albans School. Of course, there was a reason those same classmates nicknamed him "Einstein"; Hawking built a computer with friends as a teenager and demonstrated a tremendous capacity for grasping issues of space and time. 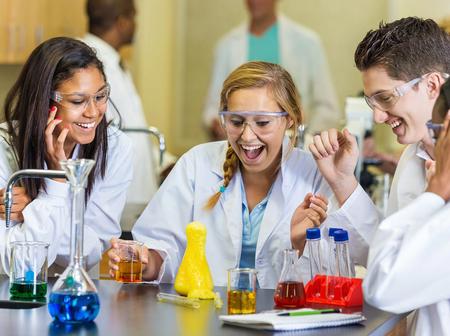 How DNA encodes protein structure? Frederick Sanger. In 1953, an English biochemist Frederick Sanger, described the complete sequence of amino acids of insulin. Sanger’s achievement was significant, as it was demonstrated for the first time that proteins consisted of definable sequences of amino acids.  Soon it was revealed that all enzymes and other proteins are strings of amino acids arranged in a certain definite order.  Vernon Ingram.  Following Sanger’s pioneering work, Vernon Ingram in 1956 discovered 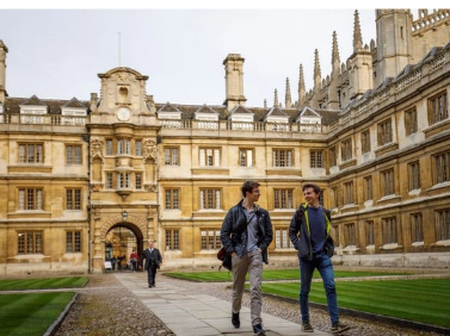 The Cambridge University has officially declared that face-to-face lectures will commence in the 2021 summer. Cambridge University is virtually the first University in the world to officially axe the resumption of Face-to-face Lectures till 2021. The management says that lectures will definitely continue virtually, but Face-to-face lectures would tarry until the 2021 summer.  In the Statement released by the management of the institution, they disclose that “Given that it is likely that social distancing 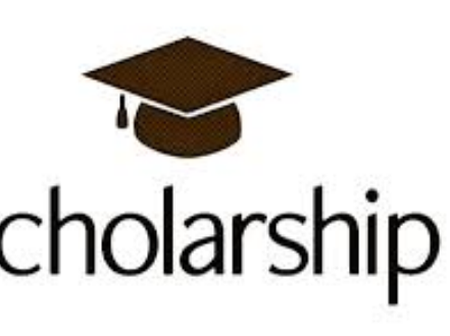 How To Apply For Cambridge University Scholarships

Hello Readers,  In my previous article, I deliberated on how to pass Cambridge First Certificate Examination. In that article, I did mention the steps you can take and the areas you should concentrate while preparing for the Certificate Examination. However, in this article, I will elaborate on the how candidates and students can apply for the University of Cambridge's scholarship programme for the year 2020 and beyond.  Remember, the scholarship programmes are now open for all international students who may 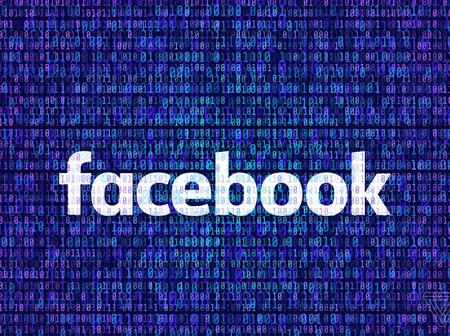 When you have a problem turning your Facebook audience to customers or get no recommendations from what you do on Facebook, most times, you are not branding yourself well. So I have come with tricks to improve your brand. The tricks work for digital marketers, media managers, and those with the physical business but sell online like those clothes and bags vendors. 1. 𝙇𝙚𝙩 𝙮𝙤𝙪𝙧 𝙗𝙞𝙤𝙙𝙖𝙩𝙖 𝙗𝙚 𝙮𝙤𝙪𝙧 𝘾𝙑'𝙨 𝙨𝙪𝙢𝙢𝙖𝙧𝙮 stop putting fuck 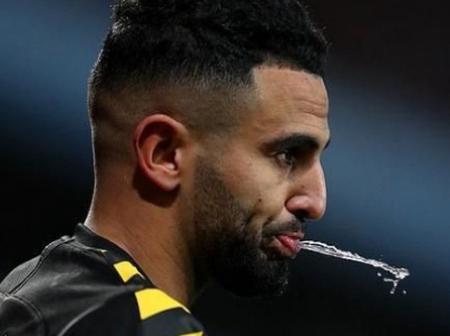 New Rule in Soccer: Referees will have the possibility to get players a card for spitting

Michel D'Hooghe, FIFA medical chief, said that as a result of the COVID-19 pandemic and to prevent contagion from asymptomatic, soccer players will be reprimanded for spitting on the grass. Referees will have the possibility to get players a card for spitting on the grass when soccer returns. Scientists warned that COVID-19 can be transmitted through a spit left on the field. Michel D'Hooghe, FIFA medical chief, said that “it is not very hygienic and the virus can spread.” He added: “When we return to 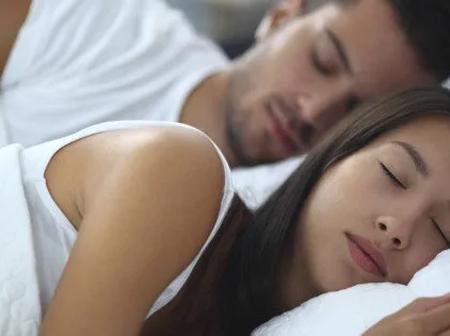 Women Spend A Longer Time In Bed, But Get Less Sleep Than Men

Women Spend A Longer Time In Bed But Get Less Sleep Than Men According to a new study, women are more likely to experience sleep difficulties and spend more actual time in bed despite getting less sleep, compared with men. Cambridge University researchers found that 39.6 percent of women said they never had any trouble falling asleep, compared with 63.3 percent of men. The most common sleep complaint; early awakening, which was reported by 14.7 percent of women and 11.7 percent of men. Middle insomnia, waki 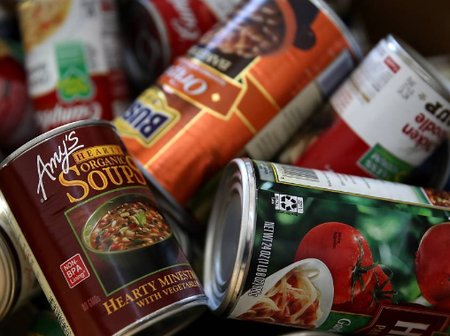 Covid-19: can you catch Coronavirus from food and packaging? Check out what experts say about it.

There is currently no proof that the coronavirus can be transmitted through the food you eat, and specialists state you are probably not going to be tainted by taking care of items or packaging that have recently come into contact with Covid-19. The United States' Centers for Disease Control and Prevention says: "It might be conceivable that an individual can get Covid-19 by contacting a surface or item, similar to a packaging compartment, that has the infection on it and afterward contacting their own mout 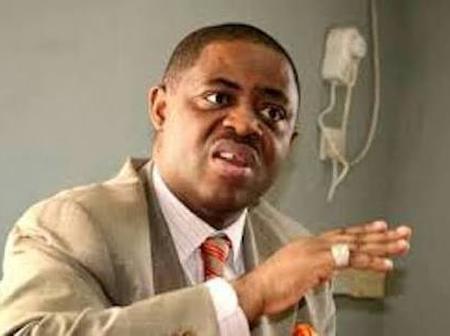 FFK And The Rationale Behind His Social Commenting -Political Or In The Best Interest Of Nigeria?

Femi Fani-kayode, popularly known as FFK, has indeed evolved. From being a Special Adviser on public affairs, to President Olusegun Obasanjo, to being a Minister for Culture and Tourism, and then Minister of Aviation, this Cambridge University law graduate has indeed excelled in life. However, one striking thing about this man is his boldness, charm and his oratory. These traits, could make anyone stand out in a crowd and that is what exactly, this man has done. Despite being politically in service, during 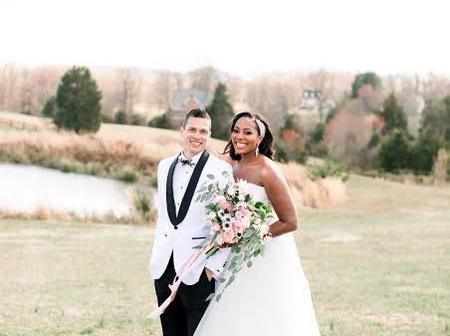 For ages, the use of Mr (Mister) and Mrs (Misses) among the people are very common to serve as a kind of title and many people often use it as a suffix prior to their names. Many men tends to address themselves as Mr once they are married while same goes to women addressing themselves as Mrs once they marry but do you even know how the origin of Mr and Mrs came to being? In fact, the title doesn't have anything to do with marital status as explained by a Cambridge University historian, Dr Ericsson. The title