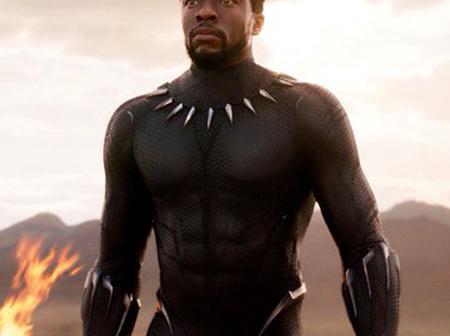 "He Would Have Been 44 Years Old Today" - Fan Reacts

Chadwick Boseman was an American actor who died after battling with colon cancer for a while. He was born on the 29th of November, 1976 and died on the 28th of August 2020. Chadwick Boseman was known for the epic role he played in the movie, Black Panther. He was diagnosed with colon cancer in 2016, but he kept his condition private and still continued to act while he received treatment as well. Unfortunately, he died in 2020 after some complications arose from his illness. However, a twitter user, few hours 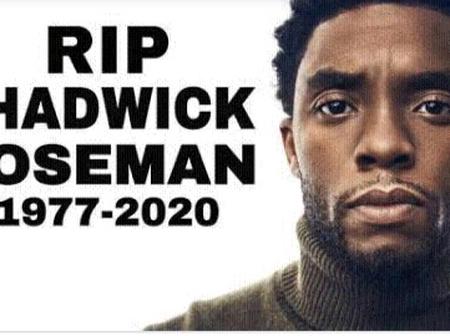 Remember the Black Panther actor who died months ago? See what today could have been to him 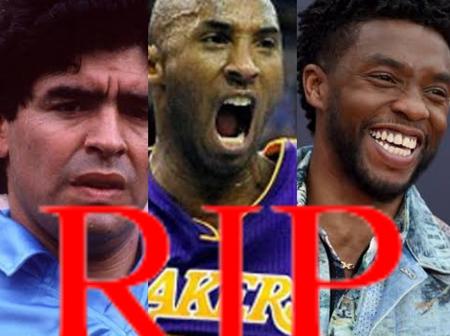 This year 2020 will forever be remembered in the history of humanity as one of the worst years of all time, many people will not want this year replica again, as it comes along with different sad and awful events. A lot of people lost their loved ones this year, especially to the pandemic and as if that’s not enough some famous and well-known celebrities, intact Legends in their field also died this year.  Some many well-known celebrities have departed but the world will never forget some heroes in a short 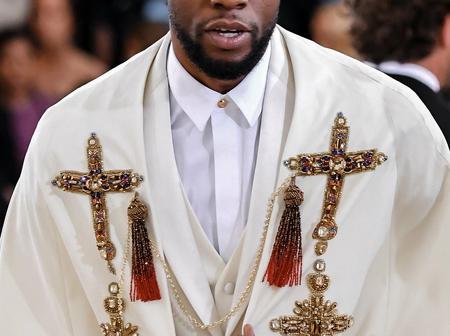 On the 28th of August this year, the whole world woke up to the tragic news of Black Panther star, Chadwick Boseman's sudden demise. What served to make the news all the more depressing was the fact that not many people initially knew he'd been battling Colon cancer for a couple of years, even during the filming of some of his most popular movies.  The late Black Panther star has been active in the movie industry since 1994 but fully achieved international fame for playing the superhero Black Panther in the 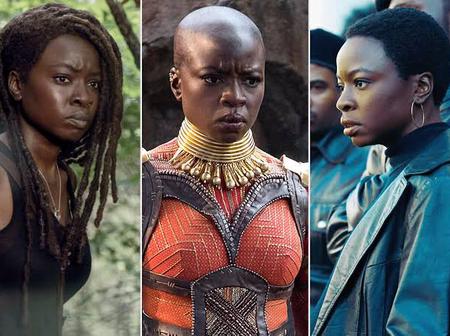 2 Years After She Acted As "Okoye" in Black Panther, See Some Of Her Recent Pictures.

If we are talking about marvel movies that gained a lot of recognition and positive reviews from Africans, then Black Panther has to be on the list. The movie was was released two years ago that is 2018. The movie was about a fictitional African country formed from five African tribes. The name of the country is Wakanda. The movie had some aspect of African culture in it. A lot of actors and actresses featured in this interesting movie. One them is the Late Chadwick Boseman but for this article we will be talking 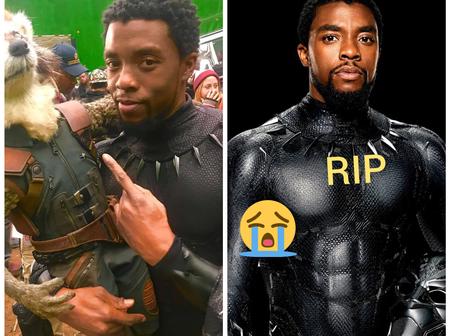 He Would Have Been 44 Years Old Today, RIP Black Panther 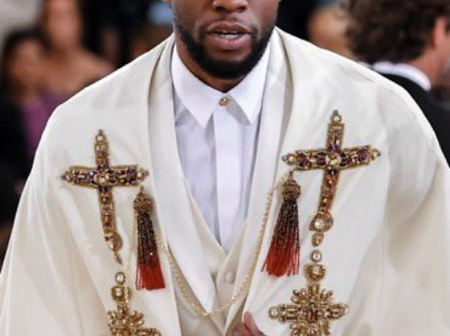 Chadwick Aaron Boseman was an American actor. After studying directing at Howard University, he landed his first major role as a series regular on Persons Unknown (2010). Chadwick Boseman was born on 29th, November 1976. Boseman's breakthrough performance came as baseball player Jackie Robinson in the biographical film 42 (2013). He continued to portray historical figures, starring in Get on Up (2014) as singer James Brown and Marshall (2017) as Supreme Court Justice Thurgood Marshall. Boseman achieved international 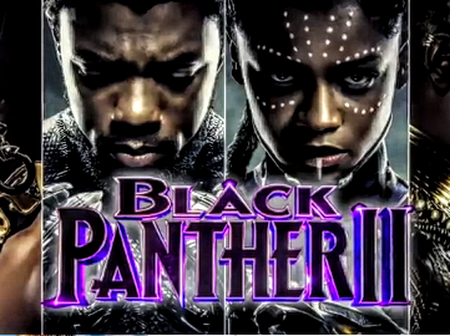 Here's what would happen in BLACK PANTHER TWO!

After the death of Black Panther Star, Chadwick Boseman, many speculations have been rising on who would be the next Black panther and what would happen to the Wakanda world in Black Panther II... Is Marvel going to replace the Black Panther? Who would be the heir to the throne? What happens to heroine character Nokia? Well, I, @HandsomeAuthor would be revealing what the next big thing would be! 1. SHURI WOULD BE THE NEXT BLACK PANTHER! ✓Well, according to the comics created much earlier than we think, Black 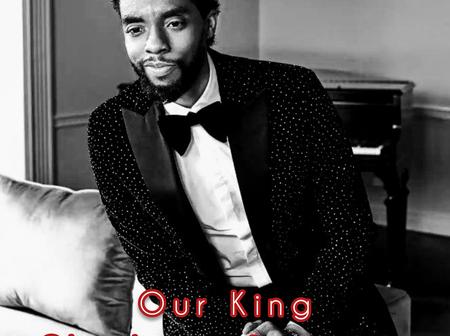 Checkout Pictures To Commemorate The Birthday Of Late Chadwick Boseman

As we all know, celebrating the birth of a person is way of appreciating GOD'S extreme and supreme care for that person, but in this case we are thanking GOD for giving us a good actor and director like Chadwick Boseman who made a glorious exit fighting colon cancer. He died on the 28th of August 2020 in his home in california, United States, and was buried on the 3rd of september 2020 in a cemetery which was about 11 miles from his hometown Anderson. The famous actor died 3 months before his birthday. In this 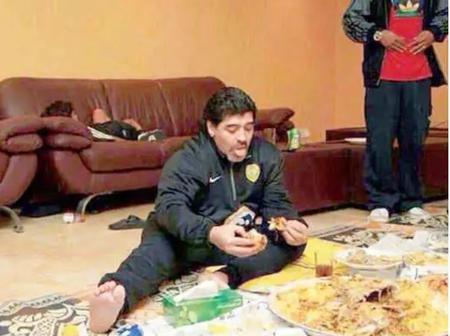 It is essential for everyone; both the rich and the poor to digest the fact that this life is Vanity. No matter the amount of Achievements, Money, Land, Diamond or other Valuable assets that you may gather on earth, you would leave everything behind one day. The death of Diego Maradona is a really painful demise but, it also serves as a reminder to every living thing that this life is just a journey which will end one day. Many people see life as if they would live in it forever and do whatever they want but 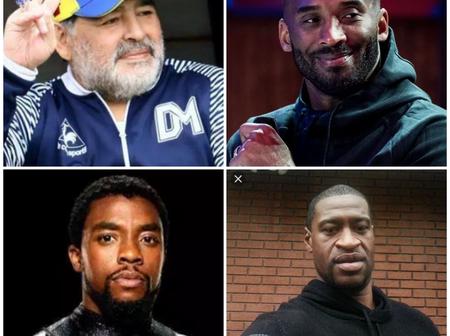 Deaths are not usually planned but it may happen unfortunately leaving many in tears. They are different factors that could lead to death such as ill health, accidents and others. The year 2020 has been a very bad one with the Covid-19 pandemic spreading to many countries of the world. Covid 19 have affected many countries economically and socially. Many lives have been lost because of the virus. The cold hands of death have taken the lives of some celebrities. I will talking about 6 celebrities who died in 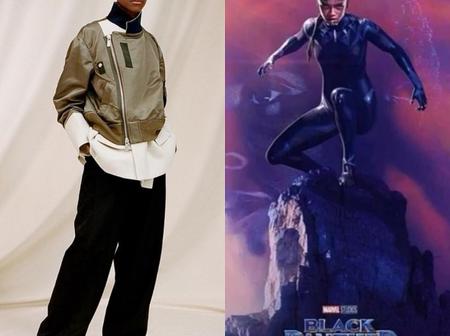 Letitia Wright has been handed over the role of the black panther. She was Black panther's sister in the movie with the name "Shuri". This article article contains her pictures. Letitia Michelle Wright was born on the 31st of October, 1993 and she is a Guyanese actress. She has won several awards and is currently 27 years old. She played the character "Shuri" in the fictional African Kingdom of Wakanda published by Marvel. Shuri in black panther, is the princess of Wakanda, T'Chaka's youngest daughter and she 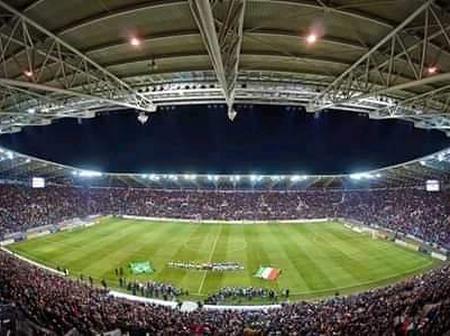 Kobe Bryant, Chadwick Boseman and Diego Maradona all in the space of 10 months... this is an incredibly sad year. The world is sad. A legend has died and everyone mourns the passing away of a great legend. Today 25th of November, we lost a legend. A legend that Dedicated his life and loved by many. Diego Armando Maradona Franco was an Argentine professional football player and manager. Widely regarded as one of the greatest players of all time, he was one of the two joint winners of the FIFA Player of the 20th 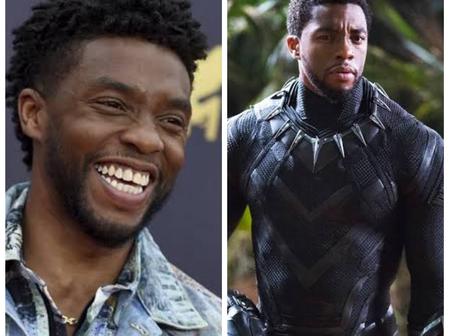 Black Panther: Chadwick Boseman Would Have Been 44 Years Today, Happy Birthday And Rest on Legend

Black Panther: Chadwick Boseman Would Have Been 44 Years Today, Happy Birthday And Rest on Legend Chadwick Aaron Boseman was born on November 29, 1976, and today would have been his 44th birthday. Chadwick Boseman was an American Actor who was featured in the popular movie, Black Panther. His death came as a shock and a pain to many. It was revealed after his death that the Legend was currently working on the return of Black Panther. Chadwick was an inspiration and a mentor to many, and till now his death still 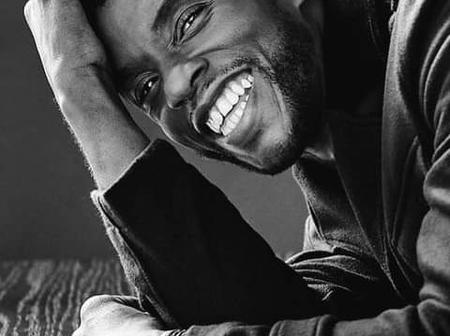 If Not For Death, Black Panther Icon Chadwick Boseman Would Have Been 44Years Old Today

It's so unfortunate that the black panther icon Chadwick Boseman is not around to celebrate his birthday as he turned 44 years old today. Death is really a respecter of no man, it snatches whoever it feels like it is he's or her turn to go. We all remember the very famous and popular US actor Chadwick Boseman, who was best known for playing Black Panther in the hit Marvel superhero franchise who died of cancer, ages 43 in his Los Angeles home with his wife and family by his side. His fans, colleagues, friends 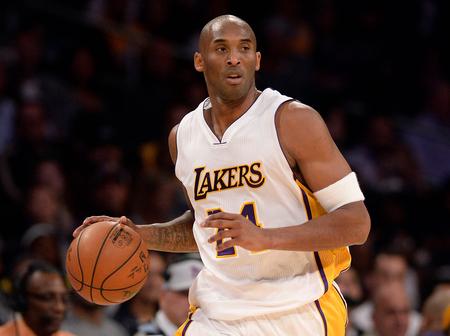 See List Of World Celebrities That Died Just This Year, 2020 Including Maradona

See List Of World Celebrities That Died Just This Year, 2020 Including Maradona Here are list of celebrities and famous people that died this year. Kobe Bryant Kobe Bryant was an American Basketball Player and played for Los Angeles Lakers throughout his entire career. He died on January 26, 2020 due to injury sustained from an helicopter crash with his daughter. He died at the age of 41 years old. Chadwick Boseman Chadwick's dead really put the whole world into mourning. He was an American Actor. He is famous 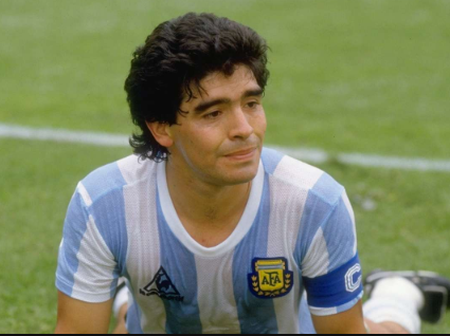 The world mourns as football legend Diego Maradona dies at 60. Few hours ago, it was reported that one of football's finest players Diego Maradona passed away following a heart attack. Maradona who just celebrated his 60th birthday not too long ago passed away. When I heard the news that Maradona is dead, I first thought it was because of brain issues, this is because Maradona had brain surgery about a month or weeks ago and it was successful according to the medics. Maradona who led his Argentine teammates 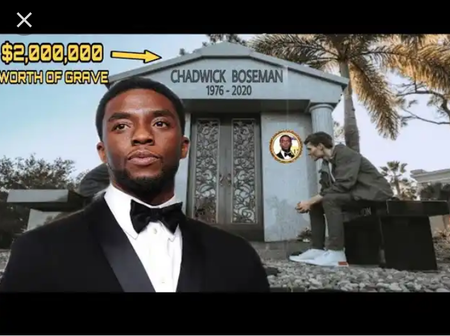 Chadwick Aaron Boseman was an American actor. After studying directing at Howard University, he landed his first major role as a series regular on Persons Unknown. Boseman's breakthrough performance came as baseball player Jackie Robinson. Chadwick Aaron Boseman was born and raised in Anderson, South Carolina, the son of Carolyn and Leroy Boseman, both African American. His mother was a nurse and his father worked at a textile factory, managing an upholstery business as well. Representatives of Chadwick Boseman 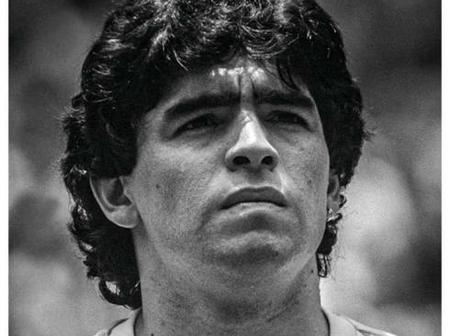 Goodbye To One Of Football's Great

This year 2020 is one that would forever remain in the memories of all who lived to experience it. Not only for the pandemic it came with but for the deaths of great people loved by so many across the world.  This year, celebrities like Chadwick Boseman, Juice Wrld, Pop Smoke, Kobe Bryant and many others were lost. Sadly, more names are being added to the list with the latest name being Argentinian football legend, Diego Maradona". The retired superstar was recovering at his home in Tigre, Argentina after undergoing 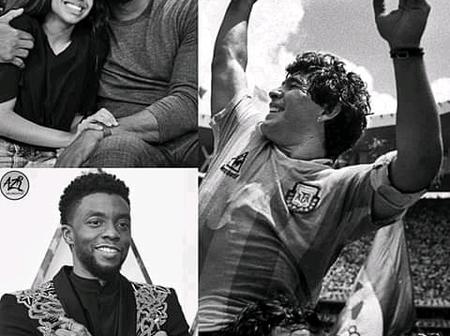 Do You Know That A Lot Of Celebrities Died This Year? See Celebrities That Died In The Year 2020.

Do You Know That A Lot Of Celebrities Died This Year? See Celebrities That Died In The Year 2020. The year 2020 is really a mysterious year, i say it is a mysterious year because it is a year filled with so many ups and downs. It was noticed that in this year 2020 many celebrities died, so therefore in this article today i will be bringing to your notice celebrities that died in the year 2020. Kobe Bryant. Kobe Bean Bryant was an American professional basketball player, who plays the position of a shooting guard.