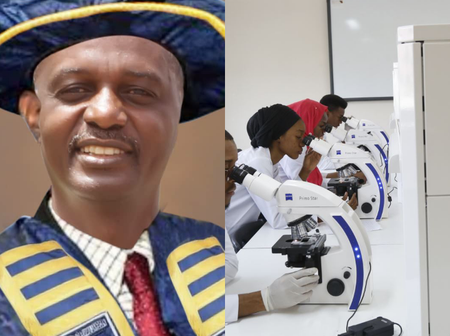 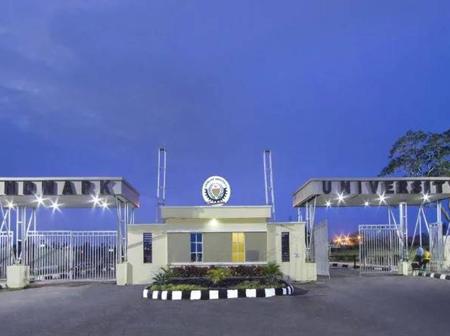 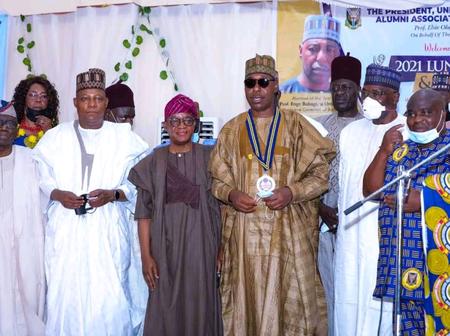 Governor Babagana Zulum Got An Award In Oyo State Today, See Photos From The Award Presentation

Borno state Governor, Babagana Umara Zulum today received an award from University of Ibadan Alumni association.The Governor of the North Eastern state is the fifth person to be honored as the Alumnus of the year since 1973.Zulum, who is a graduate of the prestigious University of Maiduguri obtained his Master's degree in Agricultural Engineering from the University of Ibadan in 1998. 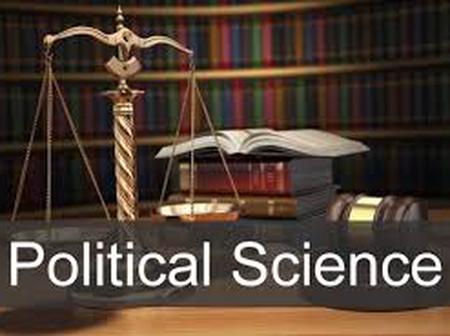 Political Science, is a course in most Nigerian universities.The course is one of the most competitive art courses in Nigeria.It is widely studied by both art and commercial students.Political Science is a three-four year course in Nigeria, depending on the mode of entry into any university. 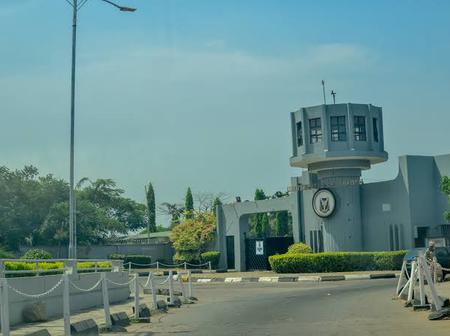 Unilorin, OAU and UI Aspirants, This Message Is For You

Jamb (Joint admissions and matriculation board) is a general examination in Nigeria, that aspirants take after making all the needed 5 subjects needed in your aspired waec or Neco, respectively. 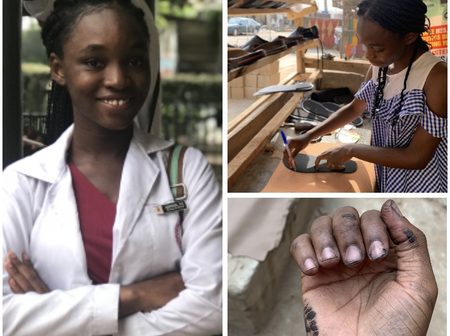 A young student has stirred many reactions online after she disclosed her interview with Daily Trust surfaced online. 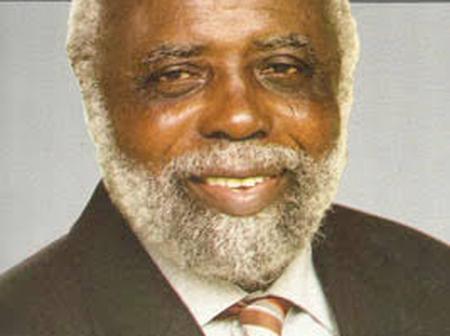 In Nigeria, Ekiti State leads the way in terms of education..That is why the state is the heart of knowledge, it's no surprise that its motto is "The Fountain of Knowledge." 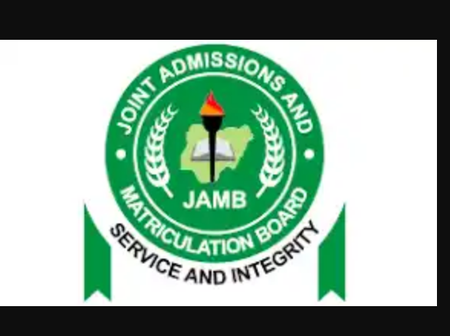 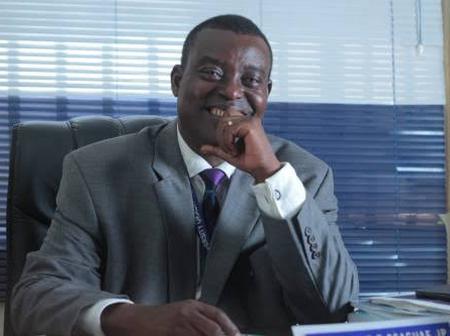 Eghosa Emmanuel Osaghae is a professor of comparative politics at the University of Ibadan, Oyo State, South West Nigeria.Professor Osaghae held the position of Vice Chancellor of Igbinedion University, Okada from 2004-2018.In 2019, he was the Claude Ake Chair at the Uppsala University in Sweden. 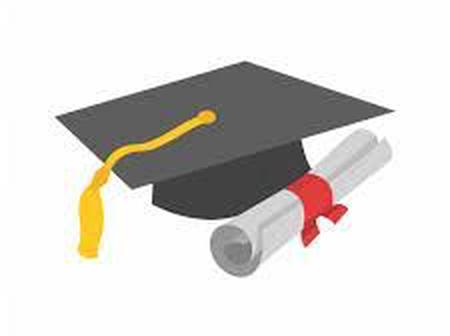 Opinion: University Departments in Nigeria and Their Hardest Courses 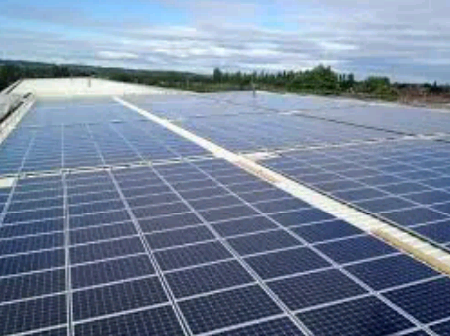 Africa's Largest Solar Plant Is In This Nigerian University

Bayero University popularly referred as BUK is a federal university in Kano, Kano state.It has 17 faculties and offer a total of 109 courses.In Nigeria, It is one of those universities with higher rank in Nigeria University Commission (NUC) grading. 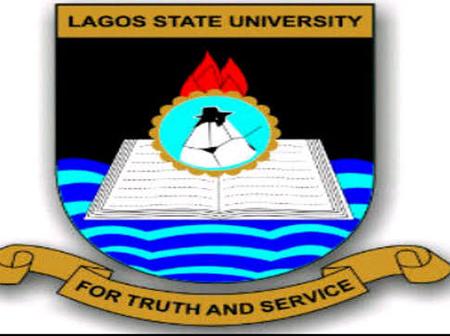 Lagos State University Examination, Courses And The Areas of Concentration

Lagos State University, Ojo, Lagos which has its satellite campuses all over Nigeria begins its examination for the part-time and the students who seek their certifications in sandwich programmes on Monday, 12th April, 2020. 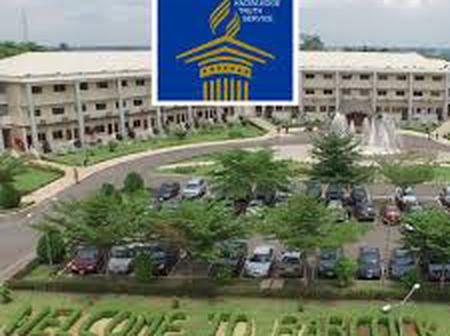 Top 10 Most Expensive Universities In Nigeria That You Need To Know.

Personal Universities are typically regarded because they're very expensive and the cost of getting a degree in them is surely very excessive. 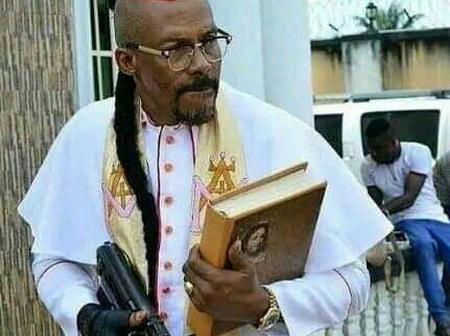 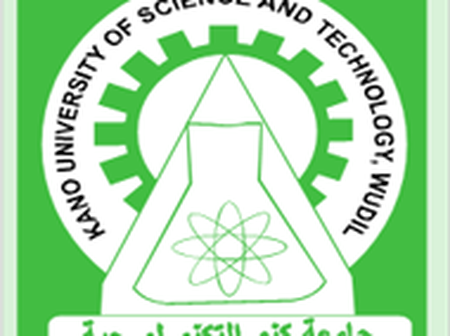 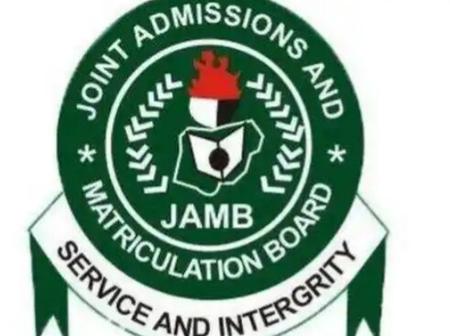 JAMB 2021 Candidates: What you must know before choosing a tertiary institution of study

There are basic things you must know before registering and writing the JAMB UTME examination because inability to know them can affect the admission process. 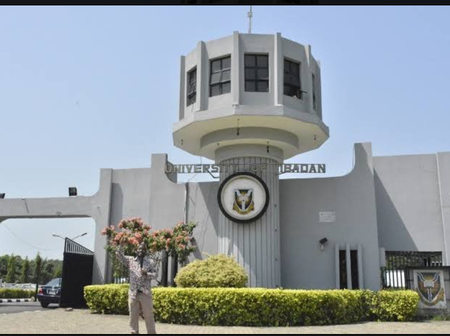 Prospective candidates who registered for University of Ibadan's Post UTME are to take note that the screening for the Computer Based Test will start on Tuesday 06 April to Saturday 10 April 2021. 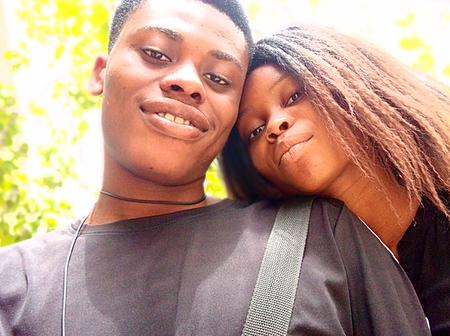 Relationship: How To Know A Better Girlfriend Or Wife When You Are Still In Universities 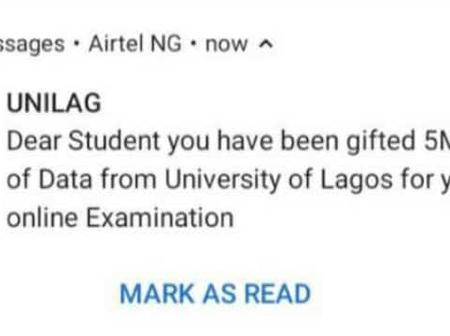 The University Of lagos which is one of the five first generation universities in Nigeria and was founded in 1962 gifted her students data of 5mb for their online examinations for all the courses their offering for the semester after series of online classes on zoom by students. 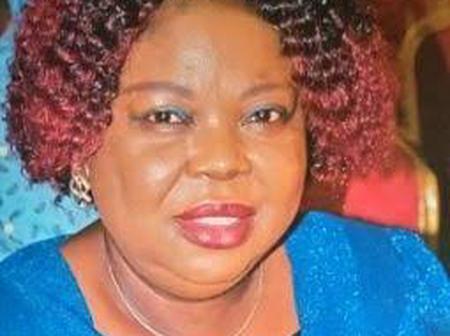 After 51-Years, A woman finally Gets Appointed As Nigerian Institute Of Journalism registrar

Mrs. Patricia Kalesanwo has been made the Nigerian Institute of Journalism's (NIJ) first female Registrar.since its inception in 1971, no woman has come close to occupying this dignified position.