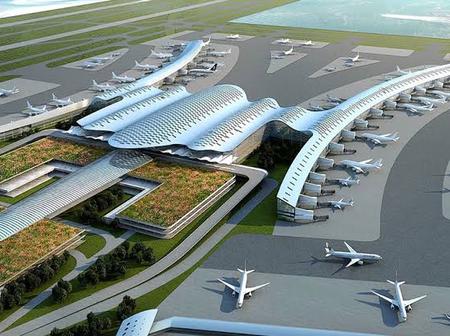 Check Out The Level Of Work Done On The Ongoing Ebonyi State International Airport Construction.

When talking about the most project minded Governor in Nigeria, The Governor of Ebonyi State in person Of Mr Dave Umahi will surely be on the list.The Governor since assuming office, he has transfered Ebonyi into a first class state. 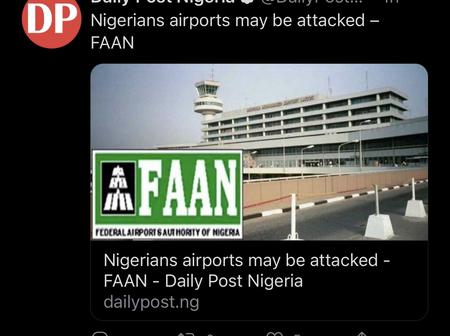 Airports In Nigeria May Be Attacked - Report

The Federal Airports Authority of Nigeria has issued an alert on planned attacks on Airports across the Country, the Deputy General Manager Administration and Logistics of FAAN, S.M.Mamman Wrote to the head of Security, the Cable reports,the Documents dated on the April 9,2021, Listed the Airports in Lagos,Kaduna,Maiduguri, Kano, Abuja, Sokoto, as the targets, FAAN advised the management of the facilities Operates at a heightened Threat level, they were directed to Submit a list of existing and additional Countermeasurees to address the threats, alongside with their Cost implications, Airports are the backbone of the Aviation industry, they are the major part of a country's infrastructure, and play a prominent role in the economy development of a region, the security Administrator is responsible to provide every necessary equipment to protect all the Airports within the country against this attack. 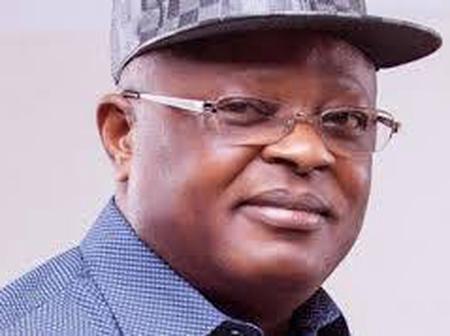 PHOTOS: Aside Flyovers, See Umahi's Recent Project That Shows He Is One Of The Best Governors.

The Executive Governor of Ebonyi State, Engr.Dave Nweze Umahi has shown his competency and reason why he is truly one of the best Governor in Nigeria. 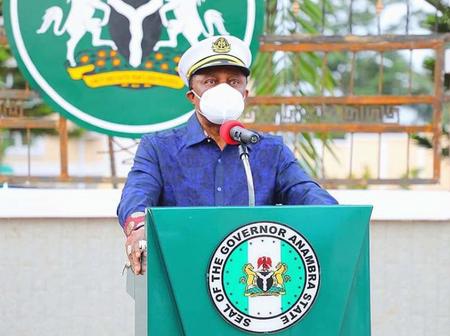 The Anambra Airport Project is also known as the Umueri Airport City or Anambra Cargo Airport was launched in April 2017. 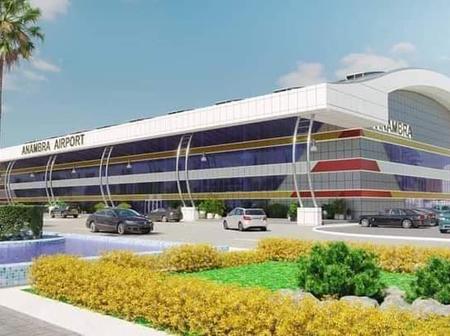 Magnificent Photos From The Anambra International Airport Under Construction

The Anambra International Cargo and Passenger Airport at Umueri, Anambra East Local Government Area is almost at its completion stage.A few days ago, the State Government disclosed that the colossal project will be ready for use in April, 2021. 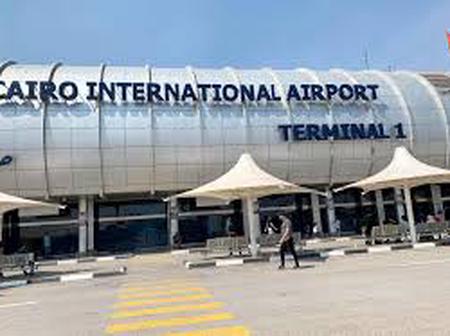 In this article, I'll be unveiling the largest airports in Africa 1.Oliver Tambo International Airport The airport is named as a tribute to one of South Africa’s most important founding fathers; Oliver Reginald Tambo, Founded in 1952, it is Africa’s biggest and busiest airport, facilitating over 21 million passengers a year. 2. Cairo 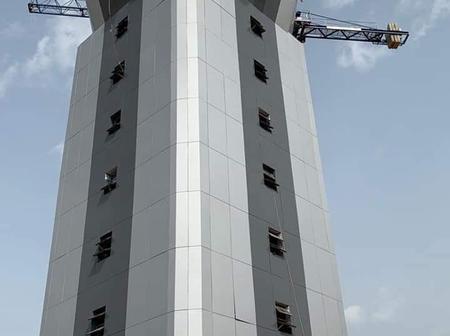 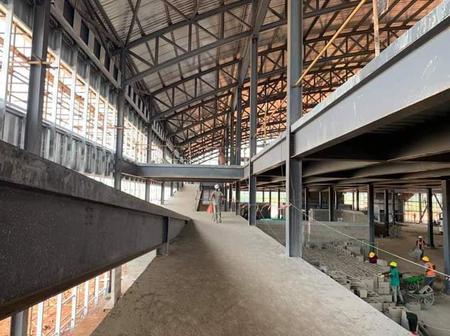 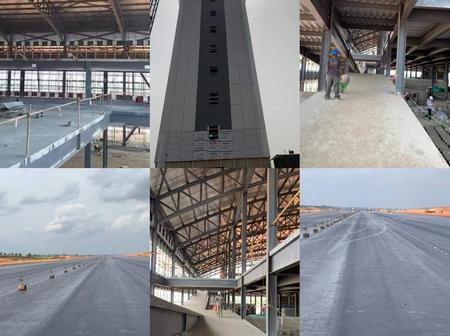 Anambra state International Airport Is About To Be Completed, Check Out Pictures

Airports is one of the major infrastructure a state needs in other to progress.As many Nigerians would remember, for some years now, the Anambra state international Airport has been under serious construction. 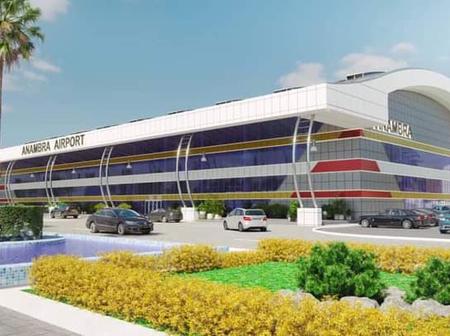 It is no longer news that the government of Anambra State ia nearing the completion of an international cargo airport in umueri. 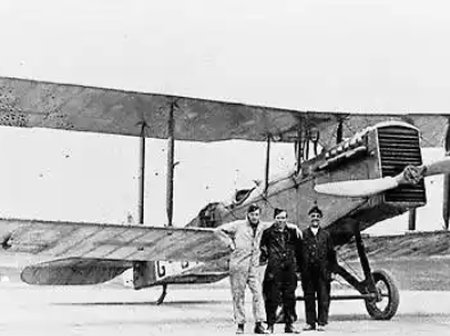 Check The First Aircraft To Land In Nigeria; And See The State In Nigeria Where It landed.

In this article, I will be showing you the old picture of the first aircraft in Nigeria and which state in Nigeria it firstly landed. 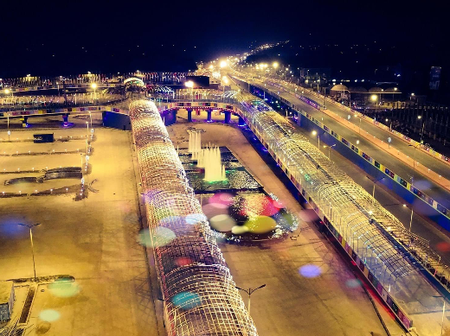 Ebonyi State is one of the states in Nigeria that is doing well in terms of project delivery to their citizens. 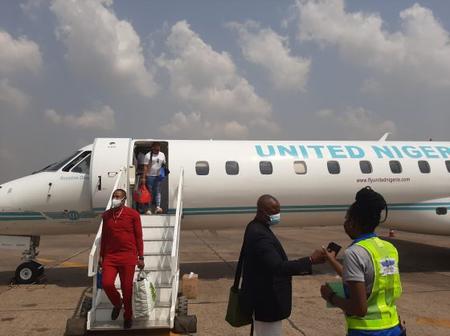 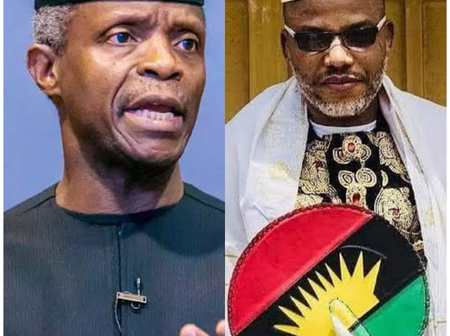 Today's Headlines: Those Behind Imo Jailbreak Will be Punished - Osinbajo, "There Will Never Be Biafra" -Onochie

FG Reopens Kano Airport For International Flights The federal government has reopened the Mallam Aminu Kano international airport for commercial flights.The airport was shutdown in March 2020 as part of efforts to curtail the spread of COVID-19. 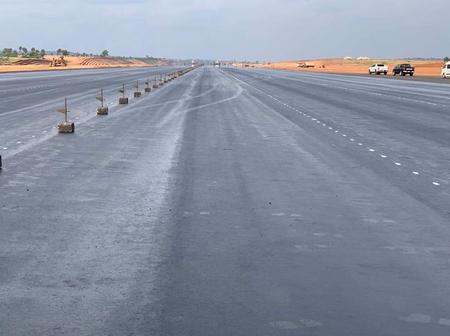 Obiano Is Working: See The Runway of Anambra International Airport

The N6 billions naira Anambra International Airport will soon be open for passengers as works on the runway of the airport is almost completed.The Airport which one of Governor Willie Obiano project in Anambra in the world of tourist and travellers destination kickstarted construction in 2017. 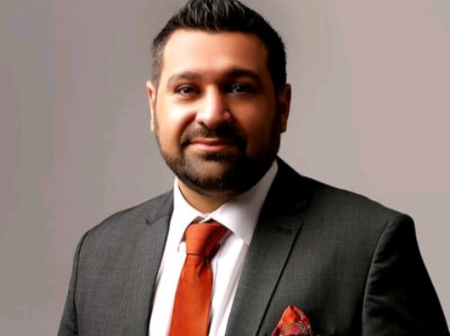 After this White man revealed he saw no Potholes from Lagos Airport to VI, See the replies he got

Road transportation is the most common form of transportation because the major economic activities take place on Land.Due to the usage of roads, good roads are often needed by road users to make a smooth movement of goods and people. 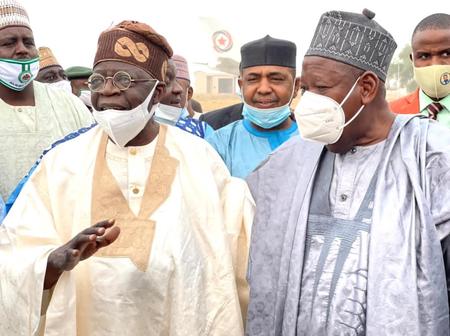 The Anambra State International cargo located in umueri is nearing completion.The airport stands out as one of the most auspicious singular infrastructure capable of greatly improving the commerce industry and the entire economy of Anambra State. 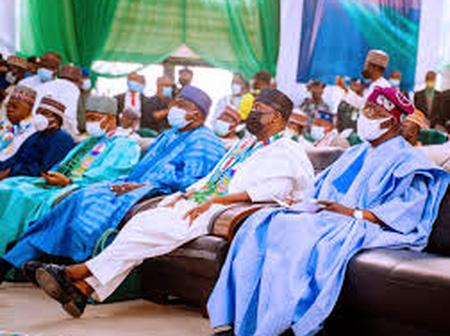 Tinubu Colloquium:Checkout Why Osinbajo and Southwest Governors Were Absent at Kano for the Event

There is a common saying that "Man proposes but God disposes".