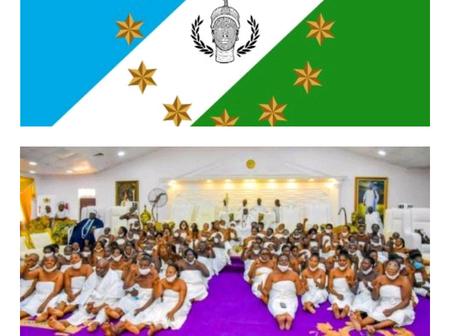 For months now, there have been series of agitations in different parts of the country.In the south west for instance, Sunday Adeyemi popularly known as Sunday Igboho and his boys have been doing everything within their power to make sure that Oduduwa Republic is achieved.Based on that, it was today reported that hundreds of Yoruba women from different countries of the world, like Uruguay, Argentina, Mexico, United Kingdom, Papua Guinea, Venezuela, Spain, France and hosts of other countries visited the Ooni of Ife, Oba Adeyeye Ogunwusi in his palace in Ife, demanding for the creation of a Oduduwa Republic. 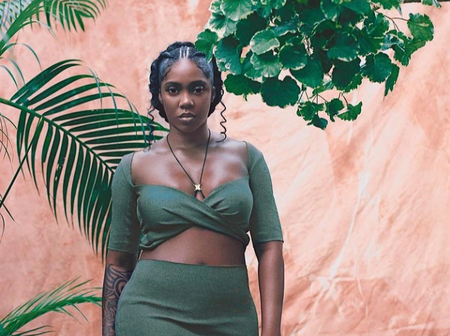 It is true that some Nigerian artistes are very beautiful that they look ageless.One of those artistes is Tiwa Savage.The beautiful mother of one, Tiwatope savage recently posted pictures of herself on her Instagram page.These pictures caused buzz online and many people can stop talking about it. 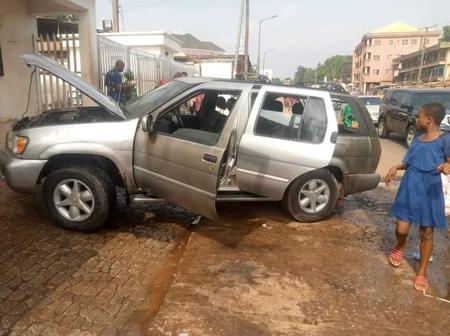 A yet to be identified gunmen numbering about 10 storm First Bank PLC, Abagana, in the early hours of today 15th April 2021.The gunmen invaded the area and started shooting sporadically into the air in a bid to scare off bank customers and passersby.They ended up destroying 2 cars parked in the bank's premises as they hoisted a supposed Biafran flag in front of the bank before their left. 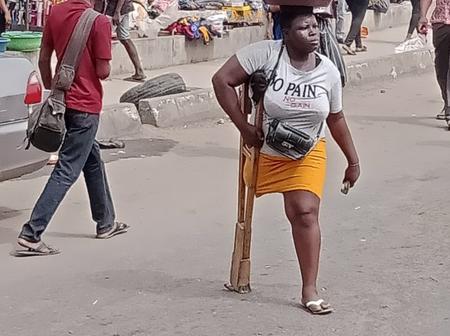 After she was given N14 million, a man indicates interest in marrying her.

Few days back, the photo of an amputee hawker went viral.It immediately got the attention of people because they saw a physically challenged person challenging the status quo.In this part of the world, it is common for such people to become dependent on other people but that was not the case of Mary Daniel. 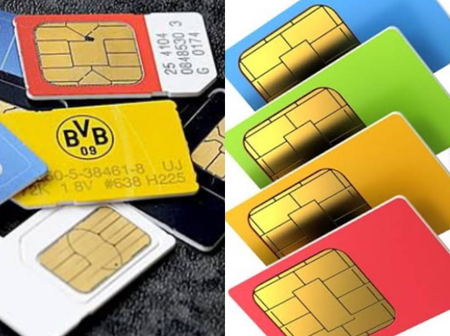 If Your Sim Card Is Stolen Or Misplaced, Take Note Of This Vital information Released By FG