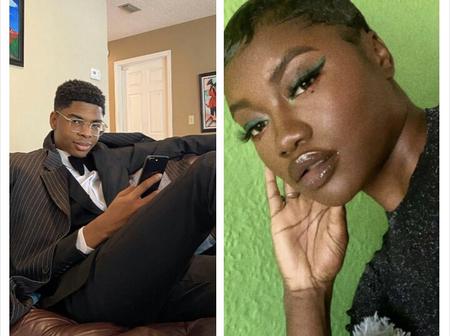 As rape cases keeps surfacing, so does the true or false nature behind the cases get known to the world in the long run. In the case of Izu Legend Madubueze, who was made public by his friend, "Nelson Greyhood" on twitter, it was a false accusation but, young Izu couldn't hold back the shock after being accused, hence, the suicide committed. Late Izu Legend According to Izu's late friend, "Izu was a promising young man, he grew his business from sewing in his house to owning a warehouse, he was smart, good and 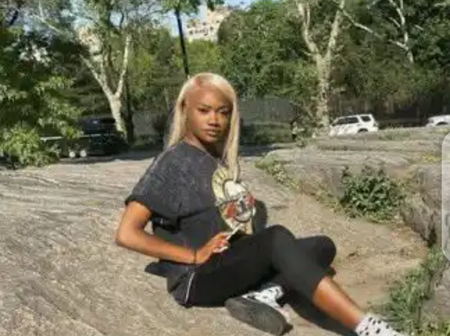 I Did What I Did And Not Sorry - Woman Who Falsely Accused A Young Man Who Committed Suicide Of Rape. An Event which happened yesterday had made many people come out to demand Justice for a young promising man who had taken his life after he was Falsely Accused of rape. In As much as there are men who rape women and need to be brought to Justice, some woman had taken advantage of it and uses it constantly to smear the image of men who one way or the other offend them, and there are some men who can take the